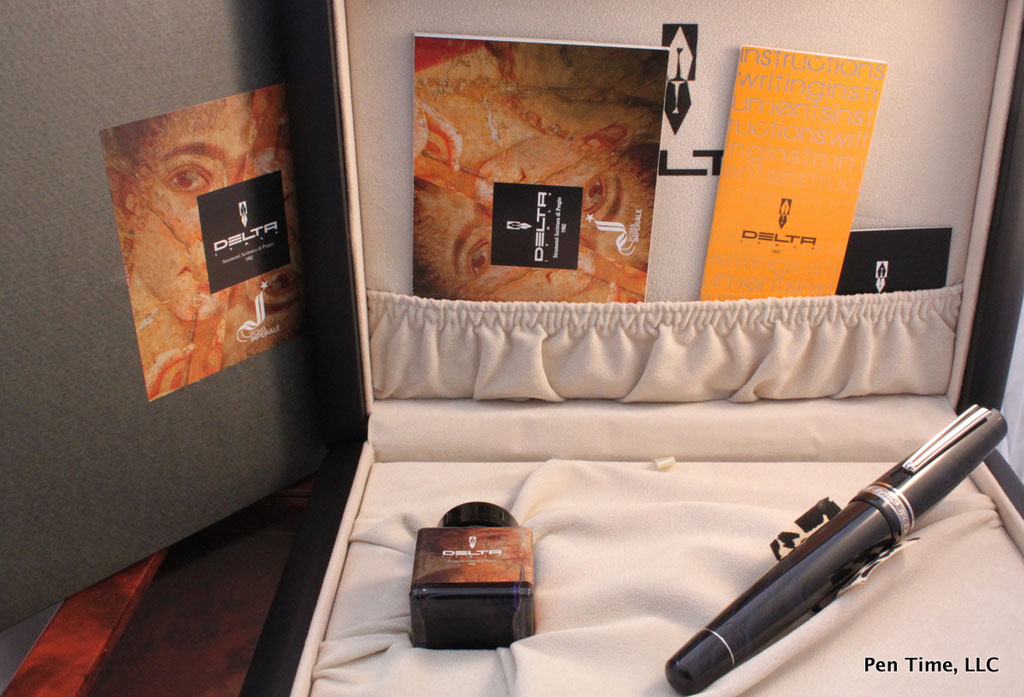 Roma Imperiale
The Roman Empire was the period of the ancient Roman civilization, characterized by an autocratic government and large territory in Europe and the Mediterranean with Rome as the capital. It is used also to express the Roman state during and after that of the first emperor, Augustus.
According to foundation myth Rome was founded by Romulus in April 21, 753 BC.The founding of Rome goes back to the very early days of civilization. It is so old, it is today known as “the eternal city”. Early Rome was governed by kings, but after only seven of them had ruled, the Romans took power over their city and ruled themselves. They then instead had a council known as the ‘senate’ which ruled over them. From this point on one speaks of the ‘Roman Reupublic’. The word ‘Republic’ itself comes from Latin (the language of the Romans) words ‘ers publica’ which means ‘public matters’ or ‘matters of the state’. The Roman Republic was a very successful government, it lasted from 510 BC until 23BC – almost 500 years.
Because of the Empire’s vast extent the institutions and culture of Rome had a profound and lasting influence on the development of language, religion, architecture, philosophy, law and forms of government.
Delta’s new collection is dedicated to this remarkable civilization. These writing instruments offer various striking characteristics including the vast use of ebonite one of the oldest materials used in the production of writing instruments.
The Collection
Special writing instrument produced completely in ebonite, ancient and precious material, turned by hand from solid bars and available in three special colors with a vein pattern; midnight blue, British green, and rust brown.
Every piece of this collection offers a progressive numbering. The cap holds a solid sterling silver ring rhodium plated offering a tridimensional d_cor dating to the Greco-Roman period discovered in paintings found in the ruins of the city of Pompei.
The clip is made of special elastic metal alloy and features a special rotating wheel to facilitate the positioning in the pocket.
The filling system is accomplished with Delta’s own piston filling system. The extra large nib in 14 carat solid gold is personalized, elastic and flexible and is available in multiple sizes. The nib is complimented with an extra large hand made ebonite feeder thus allowing an extra smooth ink flow.

MSRP for this Oversize Ebonite Piston filled fountain pen is $1095.00