The pen is made out of Blue Vegetal resin and Sterling Silver inlay spiraling around the whole pen. This pen is fitted with 23k palladium plated nibs.  Available in F, M and B. The Visconti Divina Midi uses a very unique and stable “Push Pull Piston Filler.” 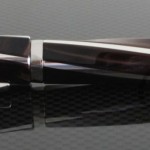 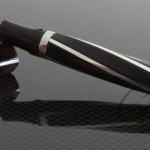 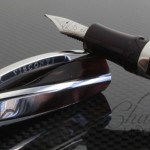 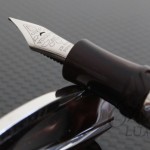 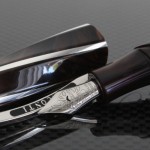