The #35 is a larger Montblanc Safety. The larger the pen the more “rare” they get as most people didnt like the larger pens. This example is great. It has the correct #35 nib and engraving, the nib is nice and flexible. Will be a beautiful writer if someone was so inclined.  The Snake Clip is original and period correct. Its a very nice example of an oversized Montblanc Safety from the 1920s. The pen has an original engraving on the cap that says Stoffhaas, Hamburg, Berlin, Leipzig.

The pen is fully restored by one of the most well known and respected restorers Osman Sümer. 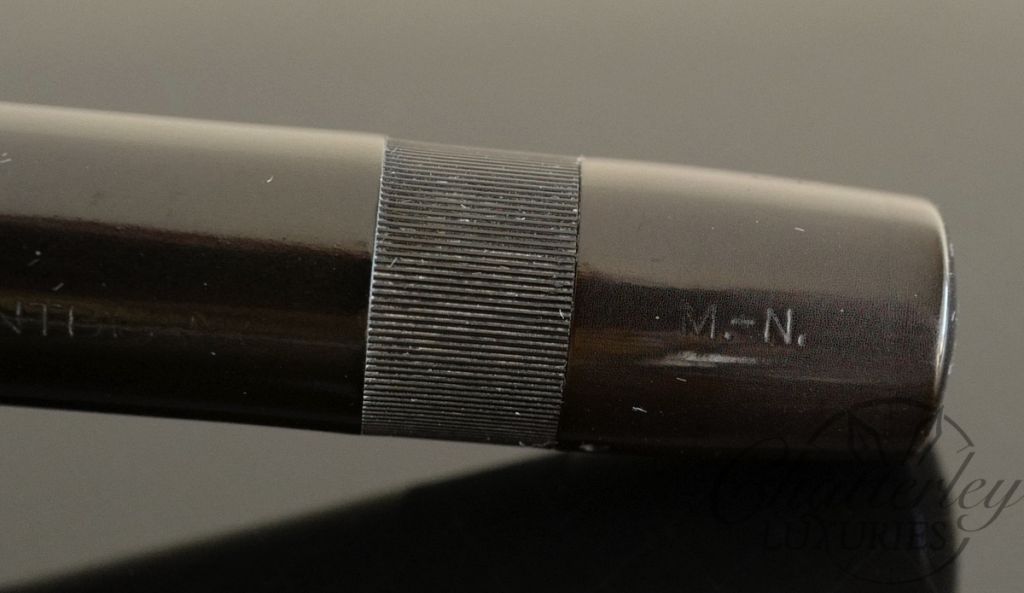 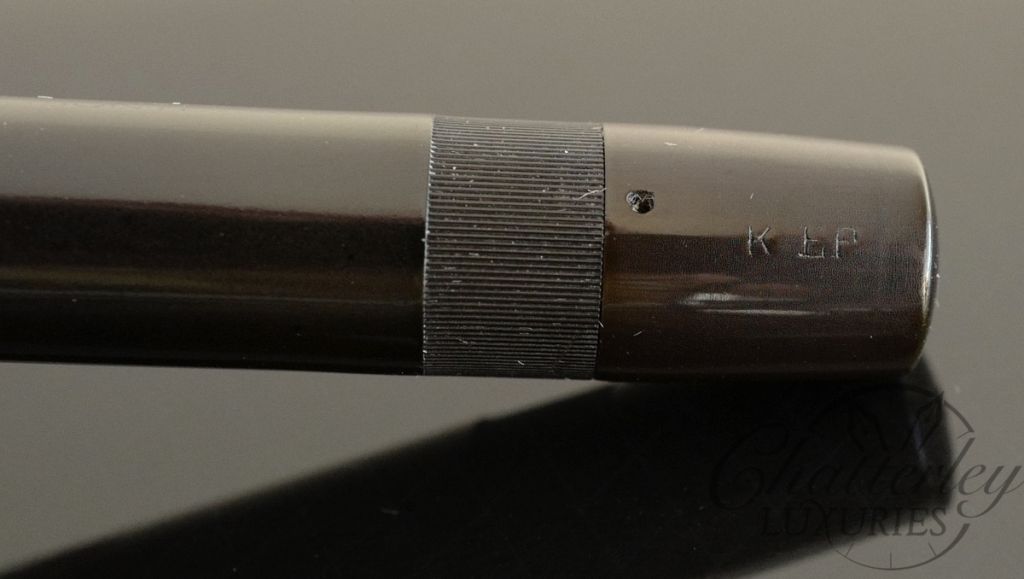 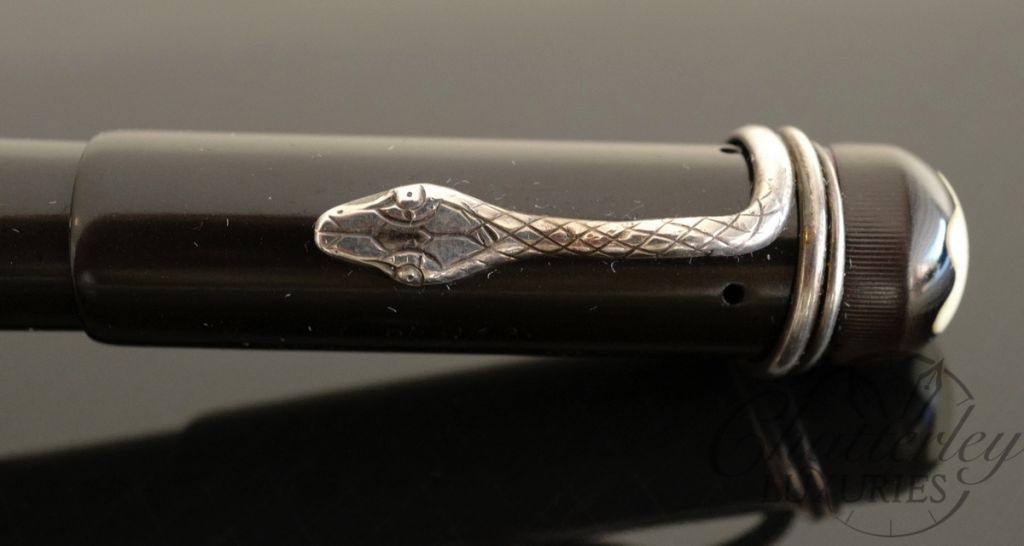 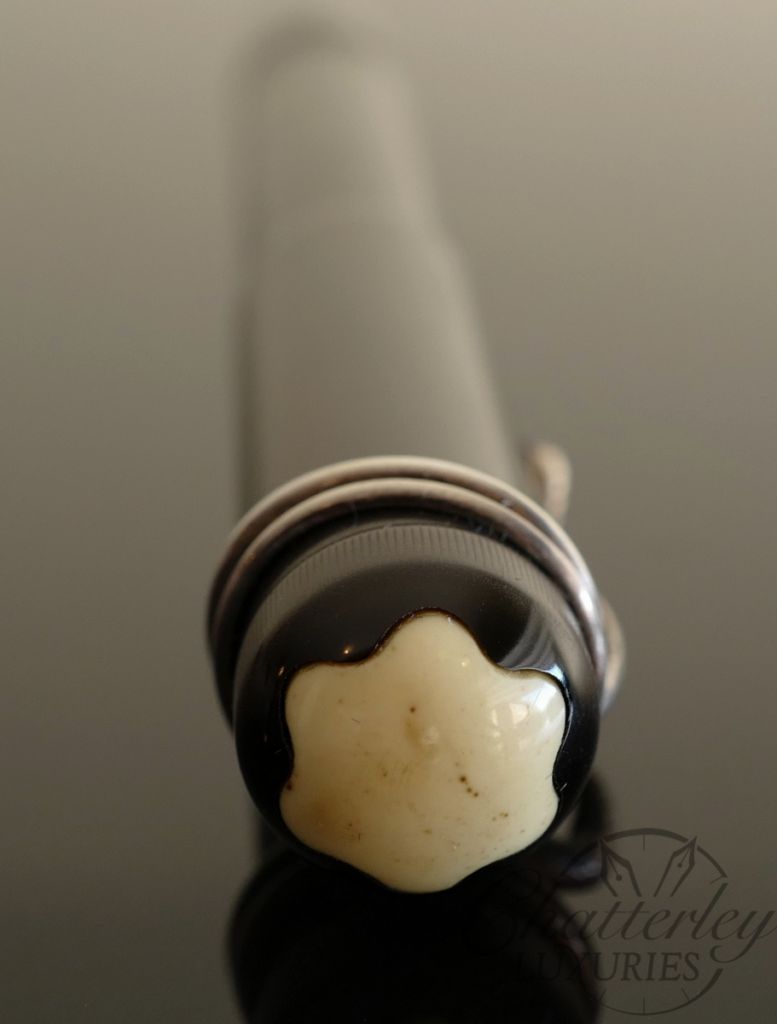 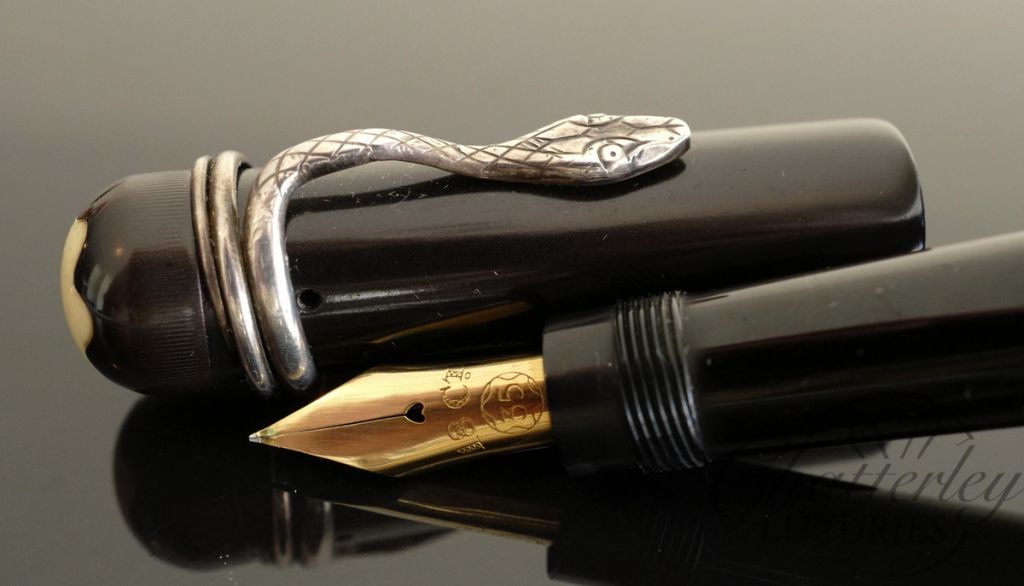