This pen is pre-owned but never dipped or inked. It has a Medium nib, but we can put other nibs on it since its new. 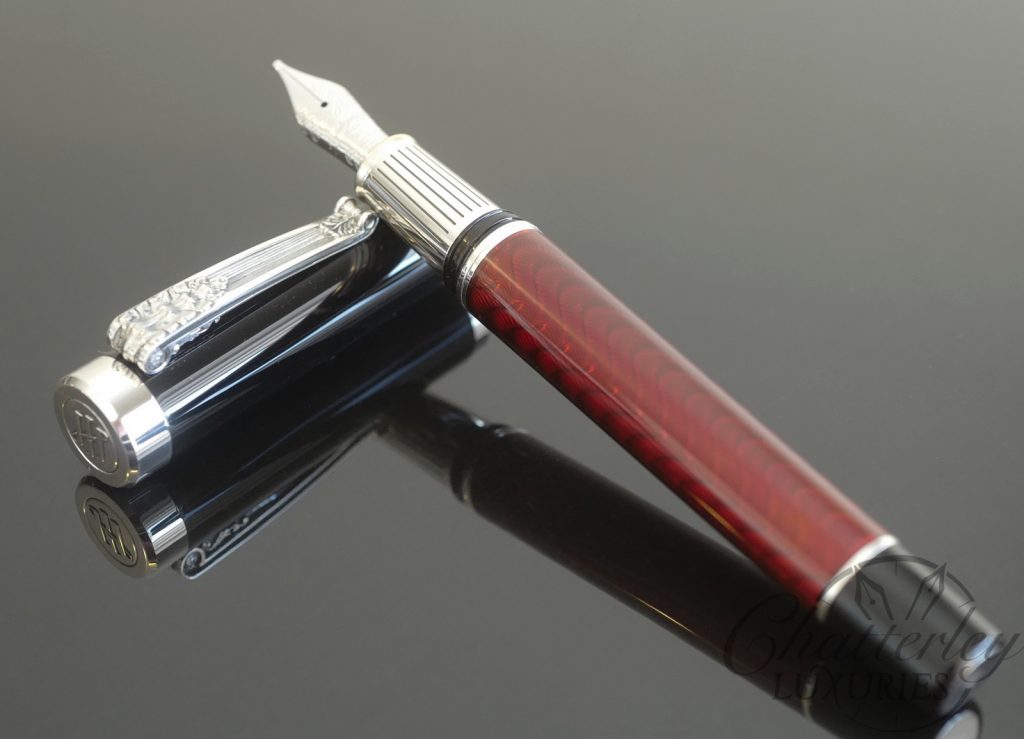 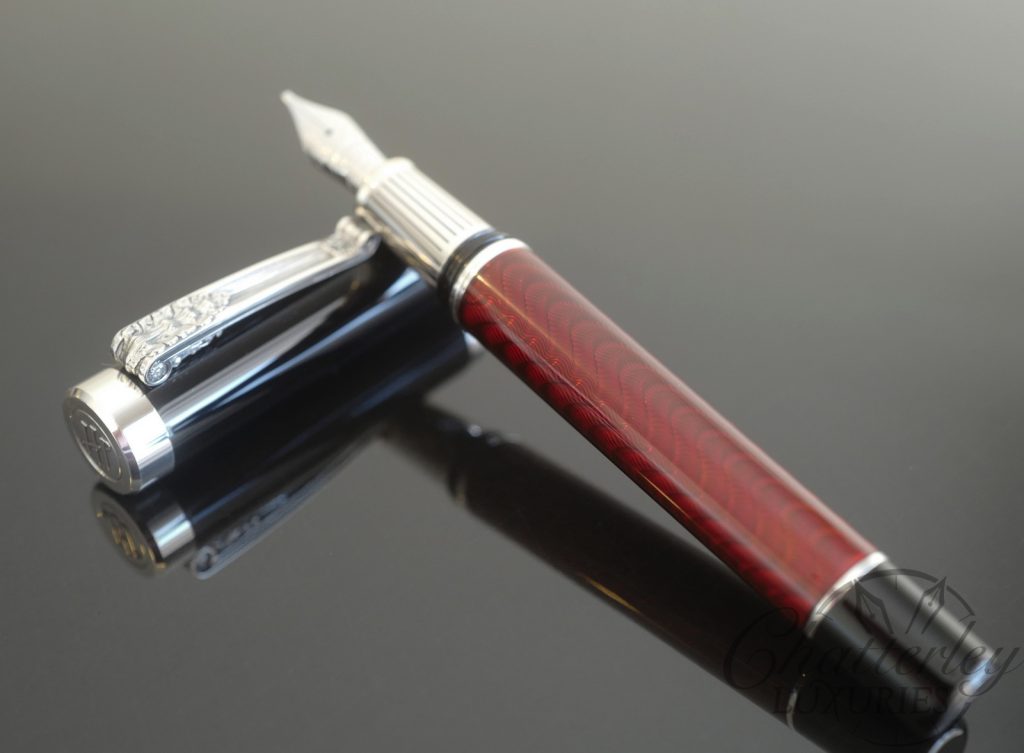