This pen is brand new, and still sealed. The first picture is the pen you will be getting. Still shrink wrapped. The other 2 pictures of the pen are stock pictures of a prior sold pen. 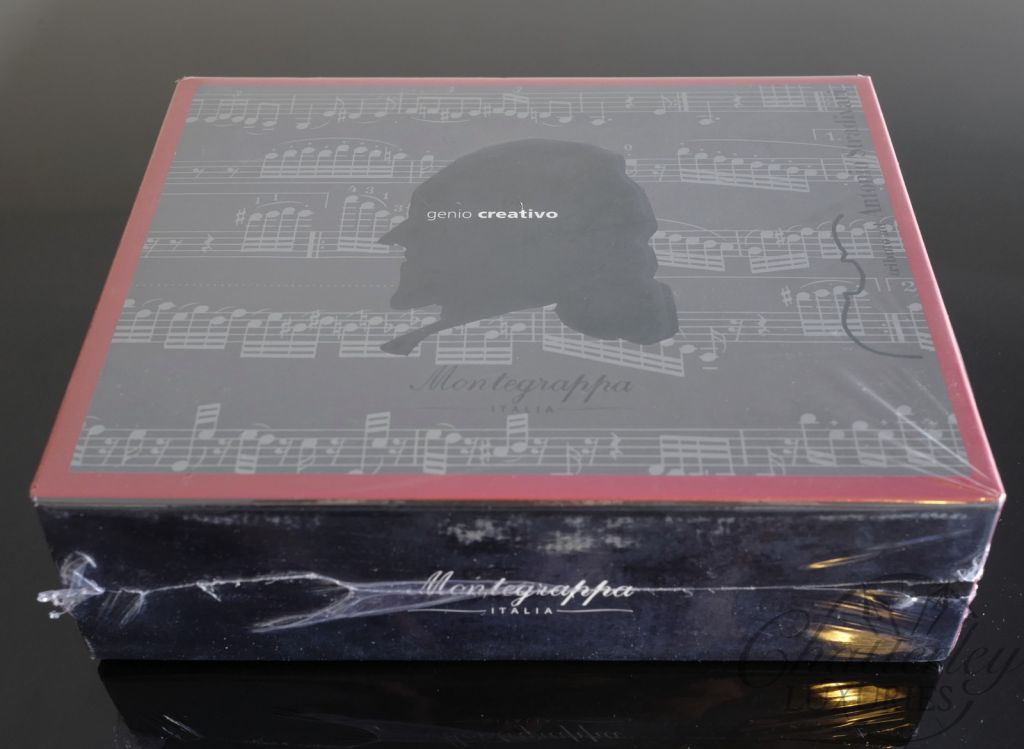 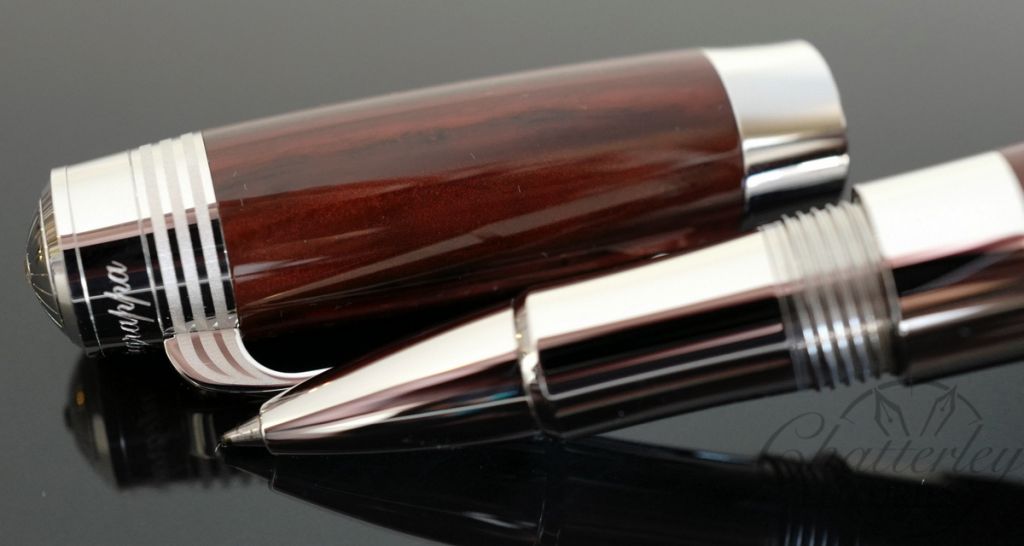