This pen is pre-owned, and in excellent condition.  It comes complete with a Standard Visconti box.  The box has a little wear, but no papers. A new refill will be needed. 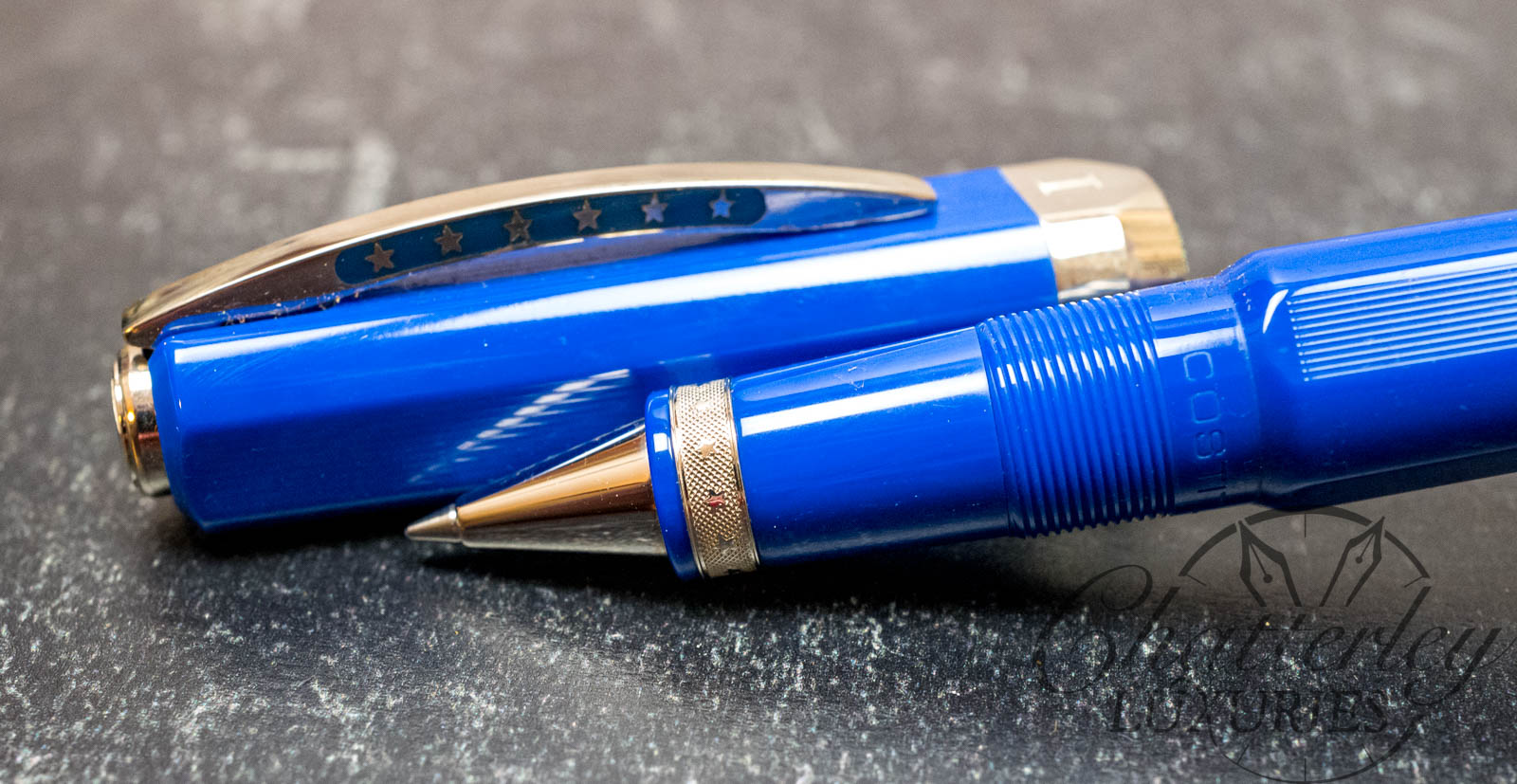