(note these have the new 18k nibs, not the 23k nib shown in the picture) 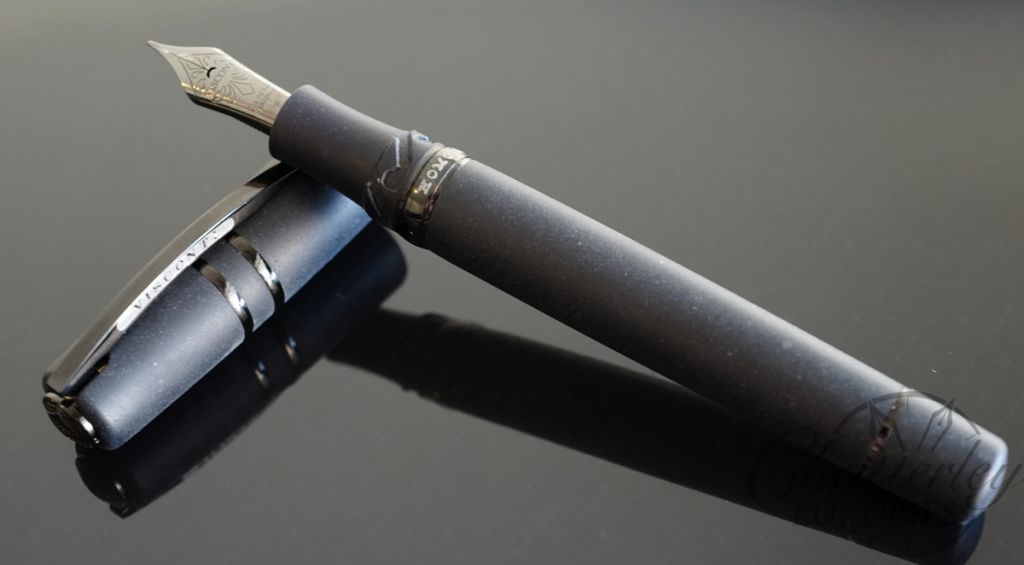 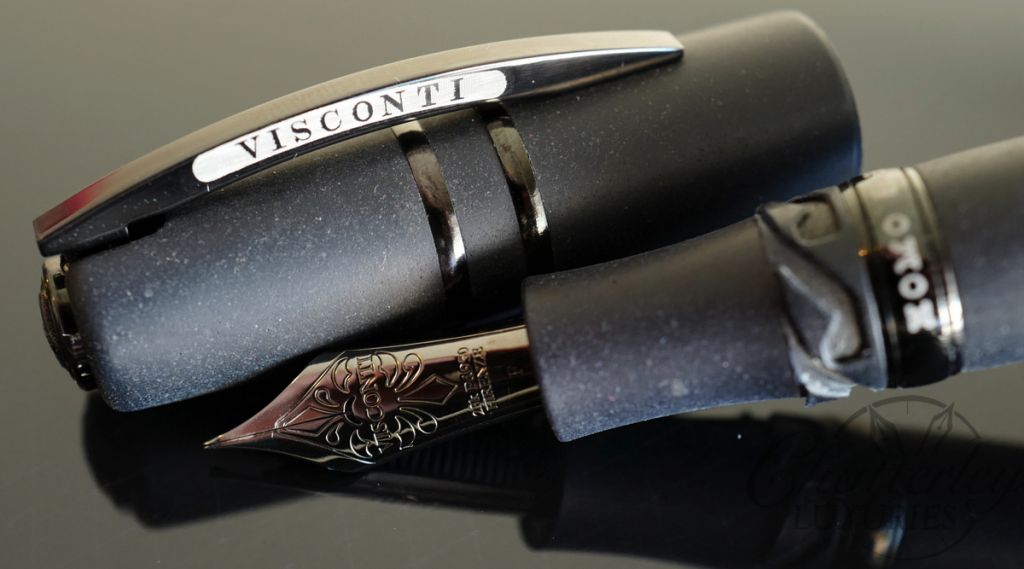 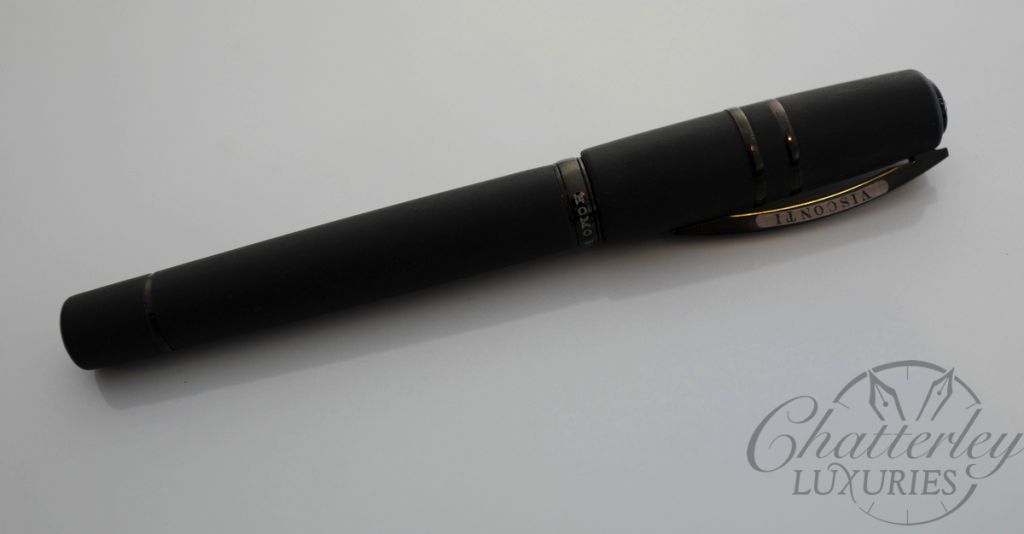 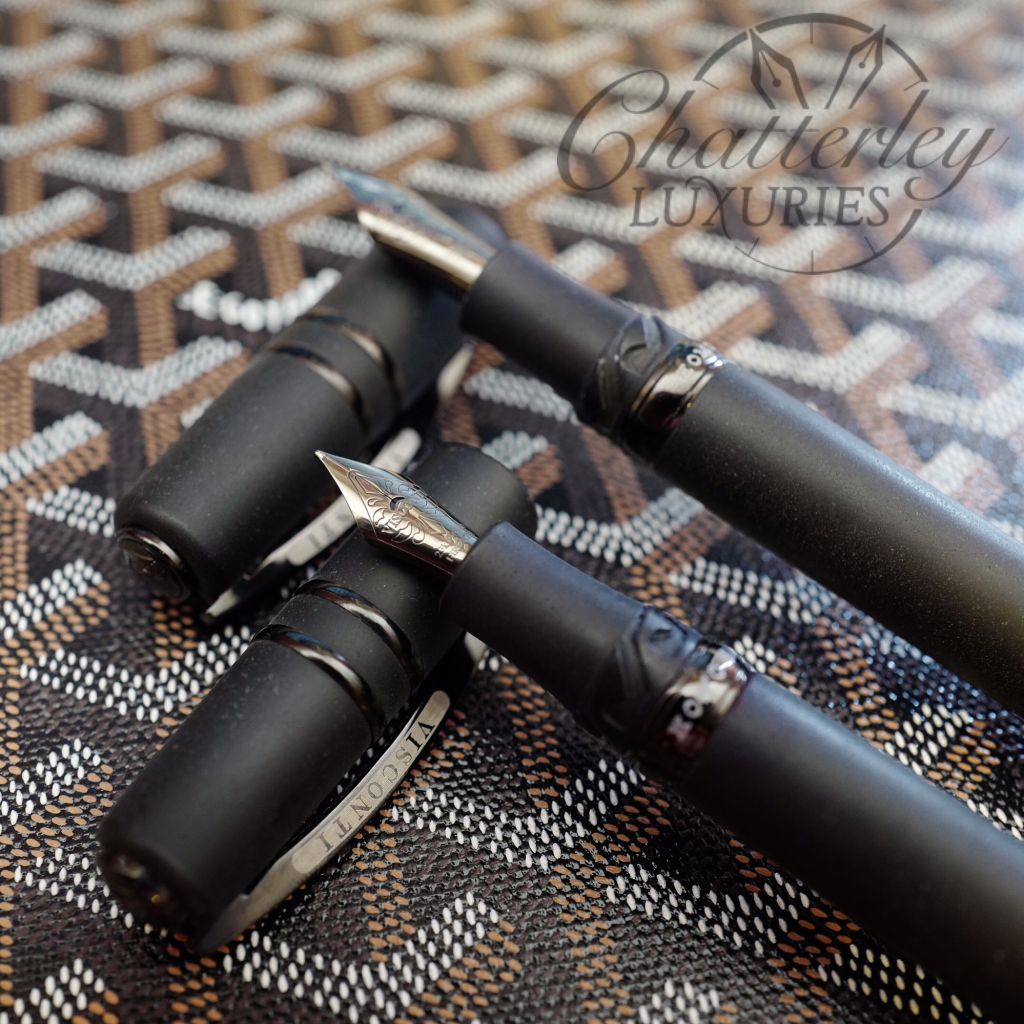