This pen is lovilngy used and comes with box and ID card. 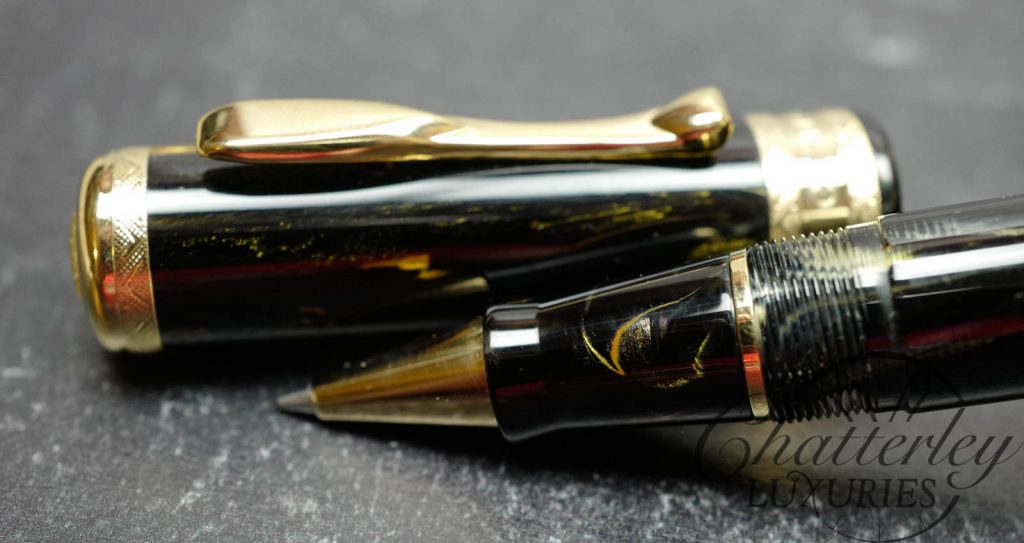