This pen has been lovingly used.  It comes complete with its original box, but no paperwork.  It is equipped with an 18kt Medium nib.  The sterling silver does have some tarnish, if you would like us to polish it prior to shipping, just leave us a note and we will happily do so. 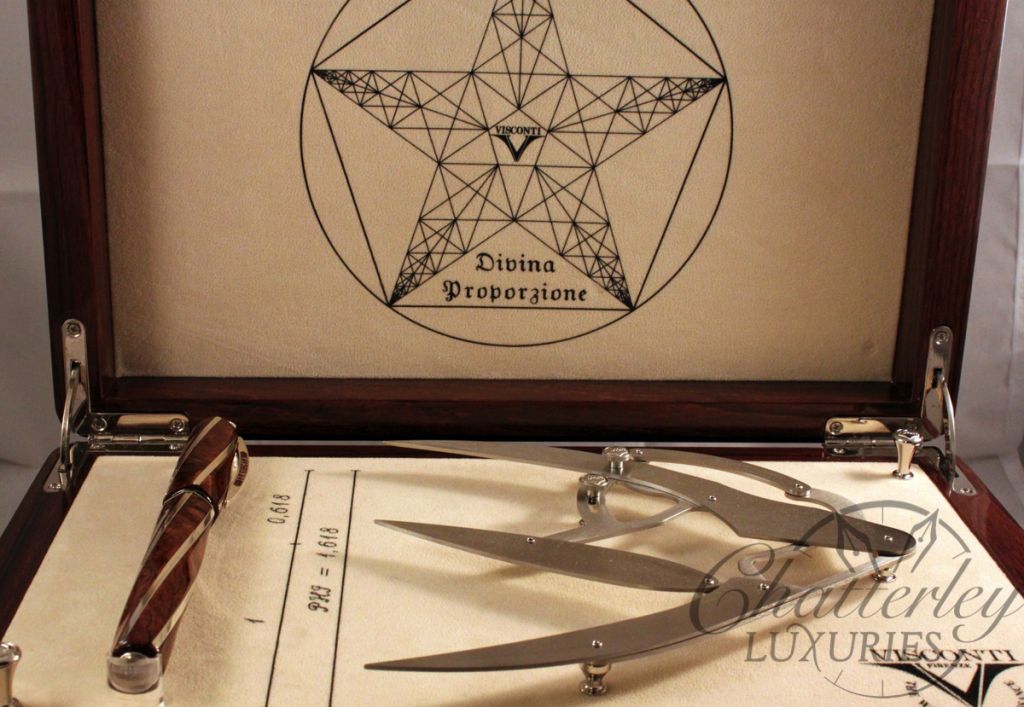