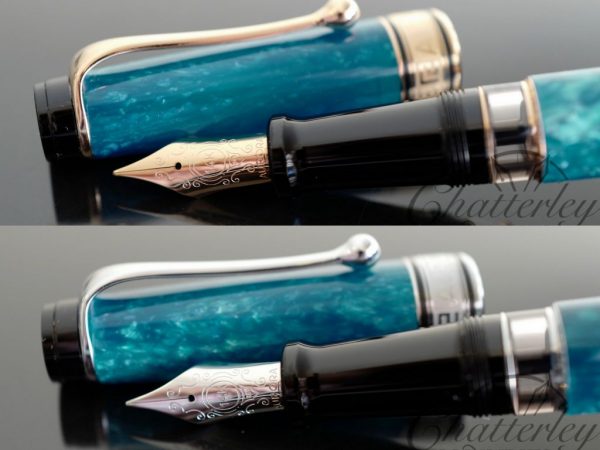 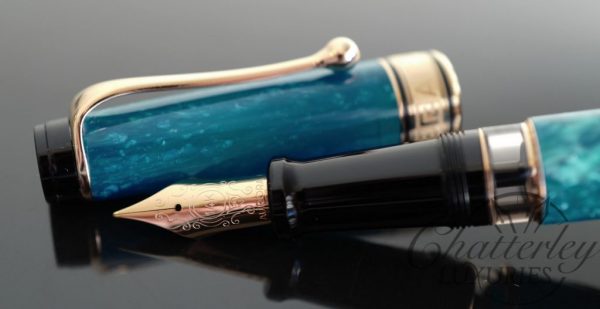 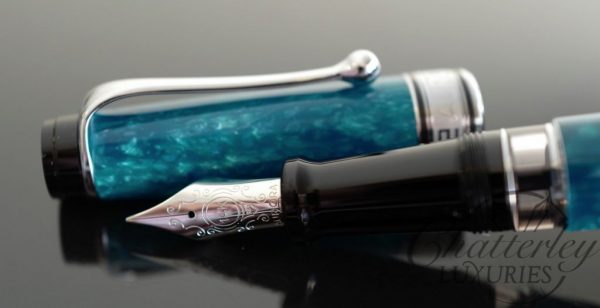 This edition is dedicated to the birth of this great city. A joint study of Astronomy and Archeology has allowed scientists to define the foundation date of the city of Turin as a Roman colony, called Iulia Augusta Taurinorum. It was possible to trace with sufficient accuracy the day and the year of foundation of the city: January 30, 9 BC. 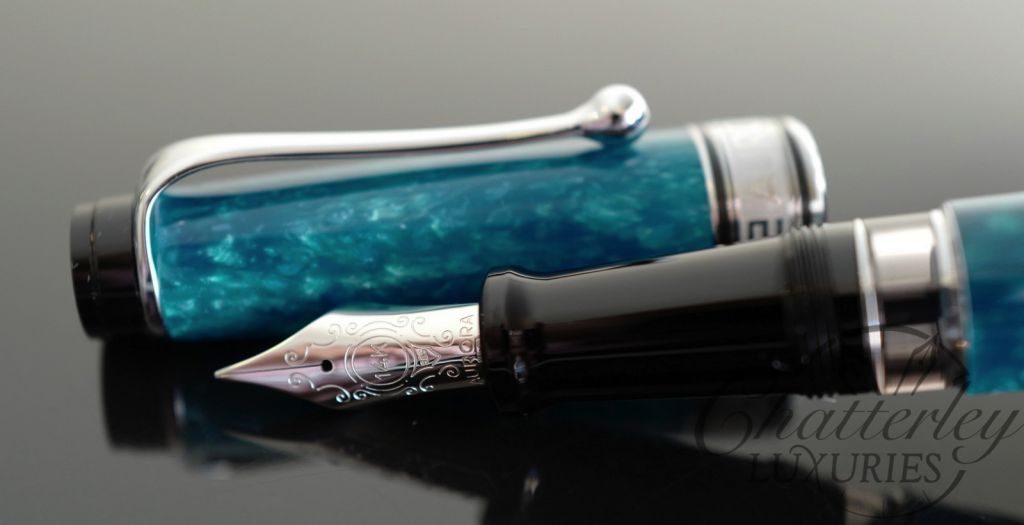 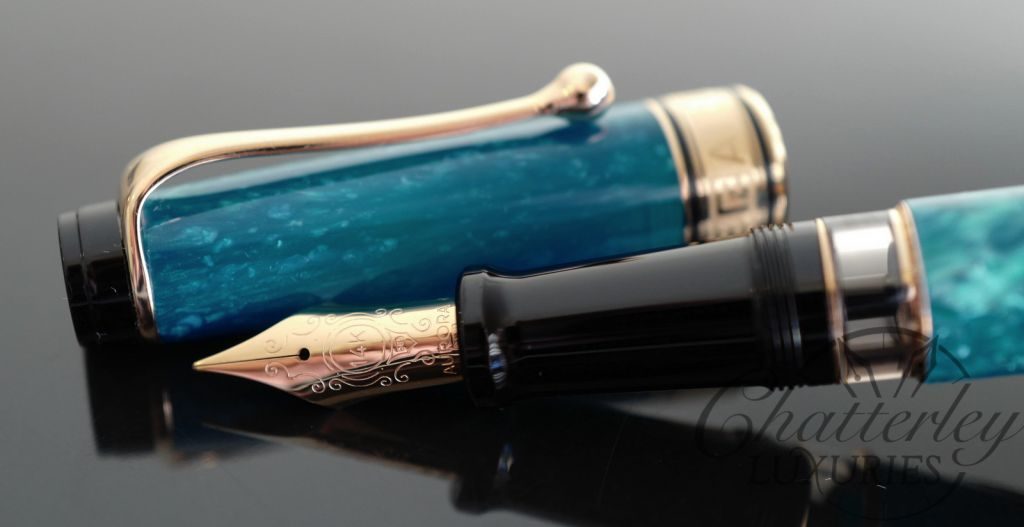 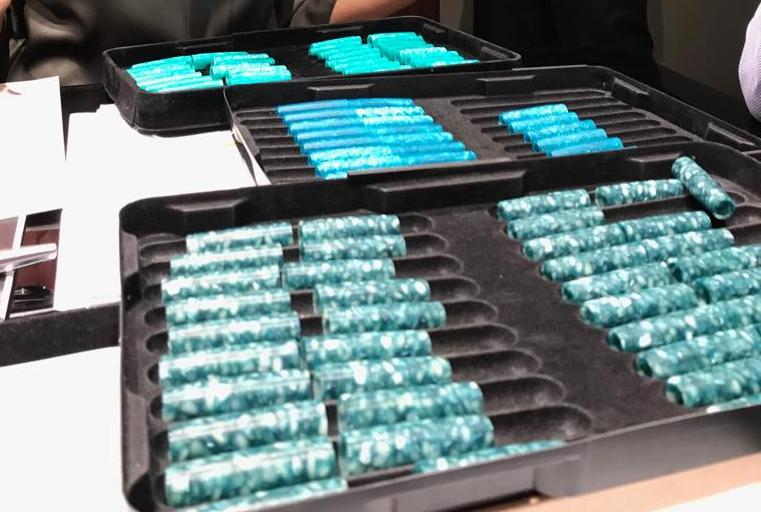 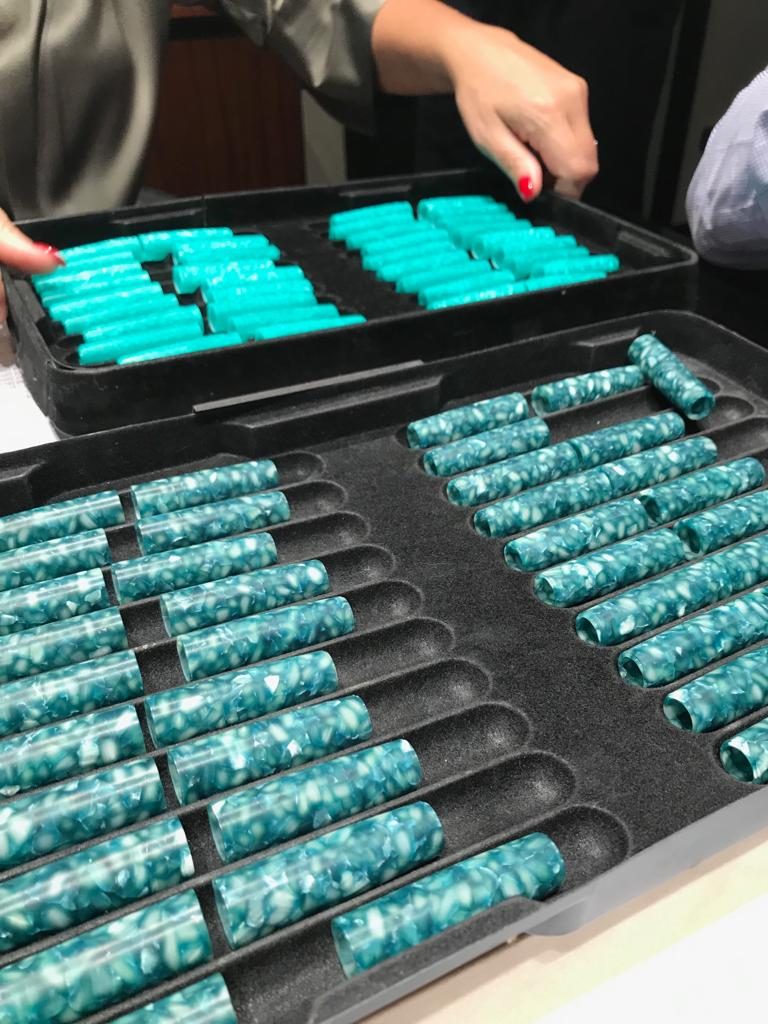 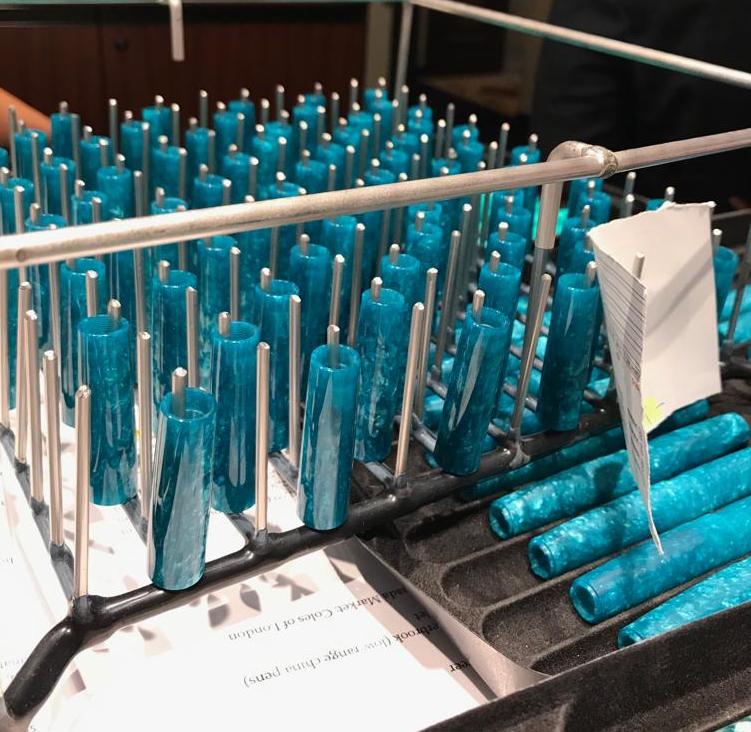