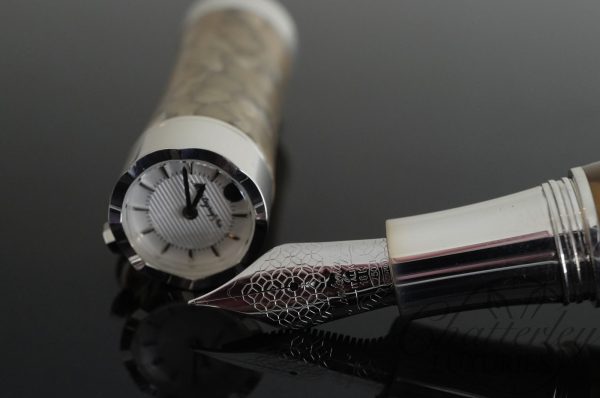 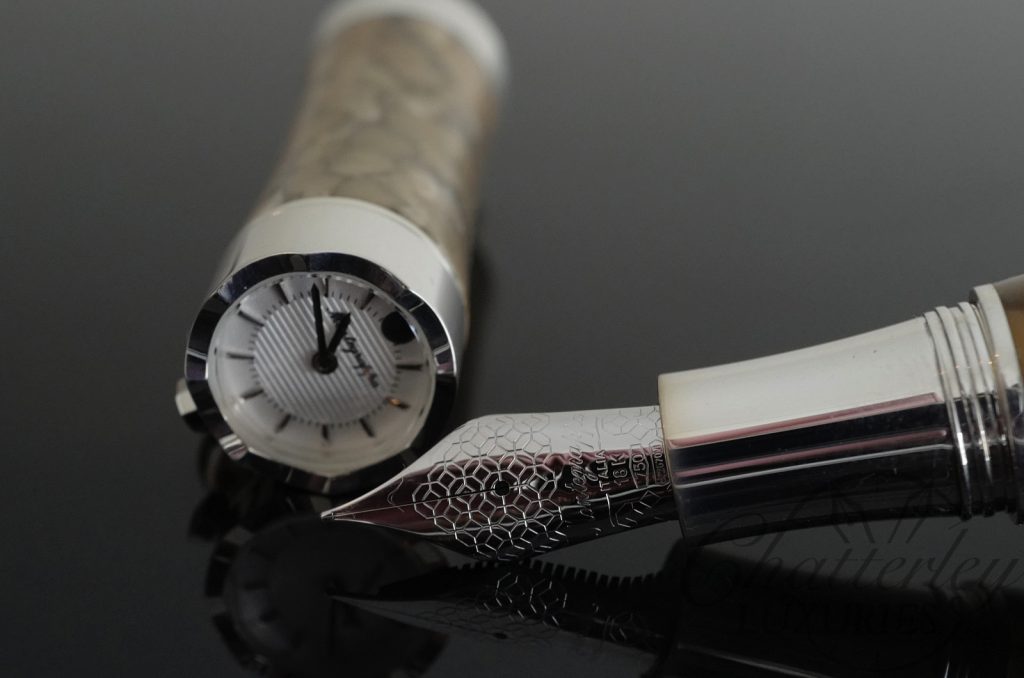 Among the families of pens created by Montegrappa to honour the most notable personages throughout history is Genio Creativo. Following pens inspired by and dedicated to Dalì, Gibran, Stradivari, Modigliani, Canova, Tchaikovsky and Tiziano is a limited edition acknowledging the contributions of watchmaker Bartolomeo Ferracina. For Montegrappa, the honour has an added meaning, as Ferracina was not only a son of the Veneto: he was born in the same area as the home to Montegrappa.
Bartolomeo Ferracina
At a time when fine watchmaking has been recognized as an art, as much as it is a skill the great horological figures of the past are enjoying new-found respect. Among those who contributed to the development of the machines that tell us the time was Bartolomeo Ferracina, a watchmaker and engineer from Solagna, a little village adjacent to Bassano del Grappa. While his projects involving hydraulics benefited the municipalities in which he operated, it was his work with clocks for which Ferracina is celebrated. He produced models of many types and sizes, from pendulum clocks to those with automata, from table to tower clocks, including models with the indication of the lunar phases, the motion of the stars and the zodiac. He managed this even though limiting himself to applying existing knowledge, without having to invent any new mechanisms. His most notable contribution to the history of timekeeping was the reconstruction of the tower clock of Piazza San Marco in Venice, to the benefit of millions of tourists every year.
The Bartolomeo Ferracina Pens
Concomitant with his stature, the pen collection dedicated to Bartolomeo Ferracina introduces a brand-new silhouette for a Montegrappa writing instrument. It is, appropriately, voluminous and as imposing as the immense tribute of Ferracina to the art of watch-making and to the science of engineering. Offered strictly as a fountain pen, the Ferracina limited edition exists in a total of 300 pens. It is produced in a series of only 100 pieces in each of three colours of pearlised celluloid: a rich Malachite Green, Shiny Circles made up of shades of grey and Indian Rainbow in beige hues, all with a sterling silver trim. Each pen is fitted with an 18k gold filigree-etched nib, available in the grades of Fine, Medium and Large. The nib’s filigree decoration is also found on the cap’s lower ring, which also hosts the Montegrappa logo. The signature clip with the traditional rotating sphere reflects the curves of the new body form. Aptly adorning the top of the cap is the perfect homage to Bartolomeo: it contains a functioning watch with a 16 mm. diameter, which is detachable from the cap top. It contains a MIYOTA slim quartz movement, its octogonal-shaped crown positioned directly above the pocket clip. Time-keeping, mechanical ingenuity and manufacture taking place entirely in Bassano del Grappa, all in one pen: there can be no better homage to Bartolomeo Ferracina.
See the Bartolomeo Ferracina brochure here.