Shown below are both the Fountain Pen and Roller Ball Pen, click here for the Rollerball Pen 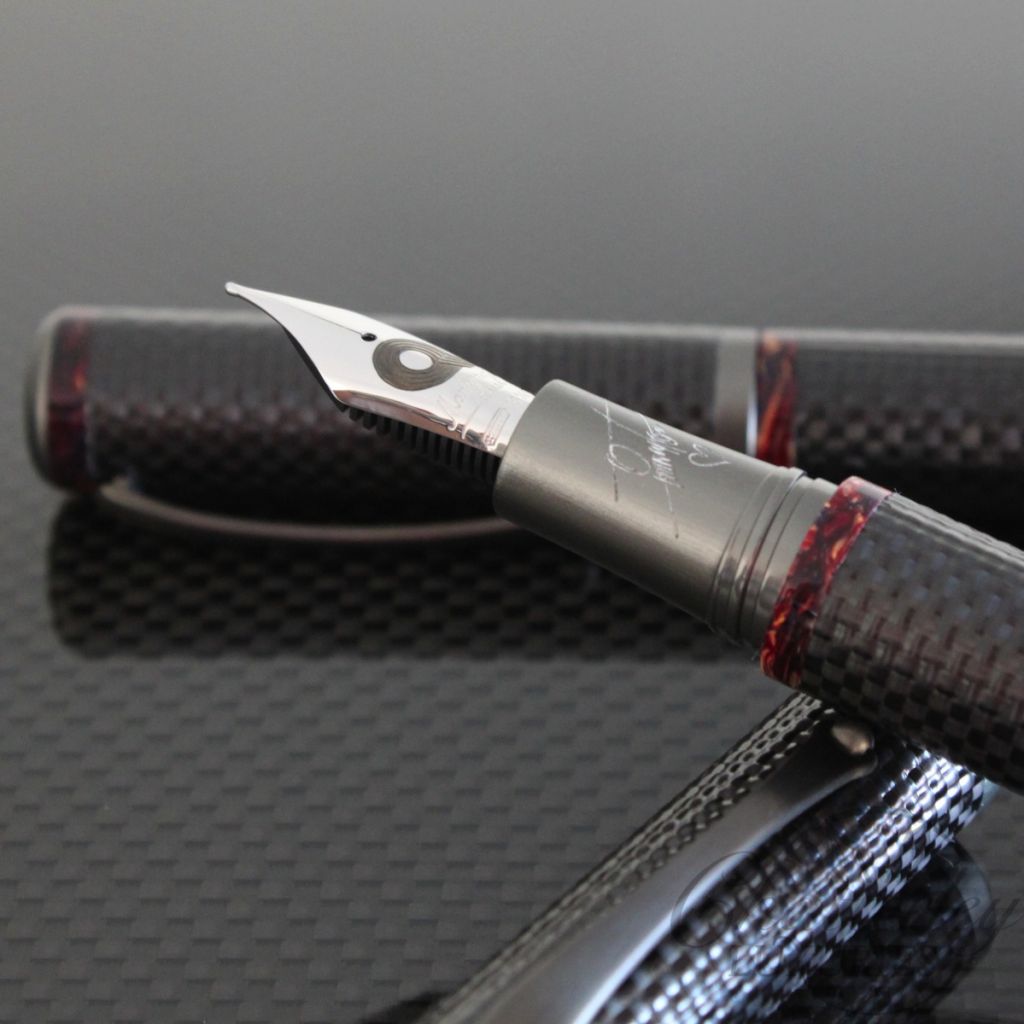 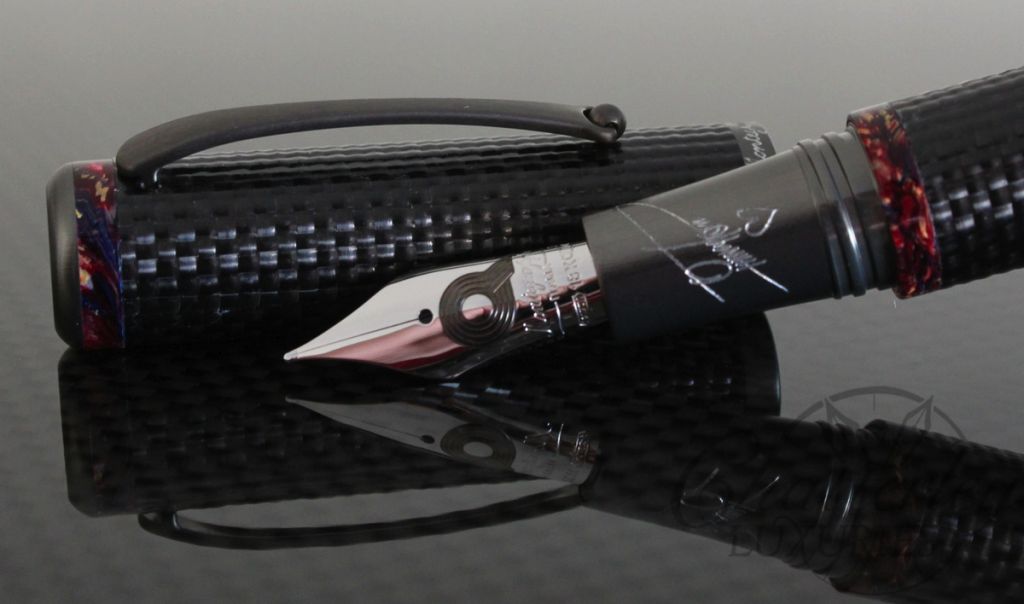 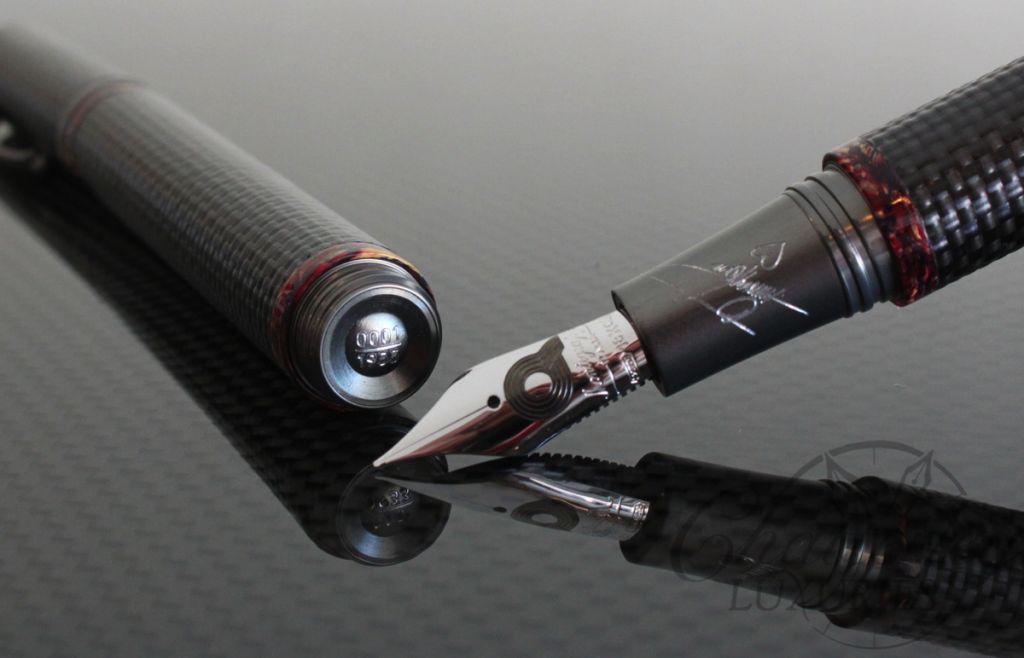