This pen is a consignment pen, so it is pre-owned. It has not been used or carried, but it has been handled so there are micro scratches present.  No major scratches or issues with the pen. Comes complete with original box, but box does show some wear. 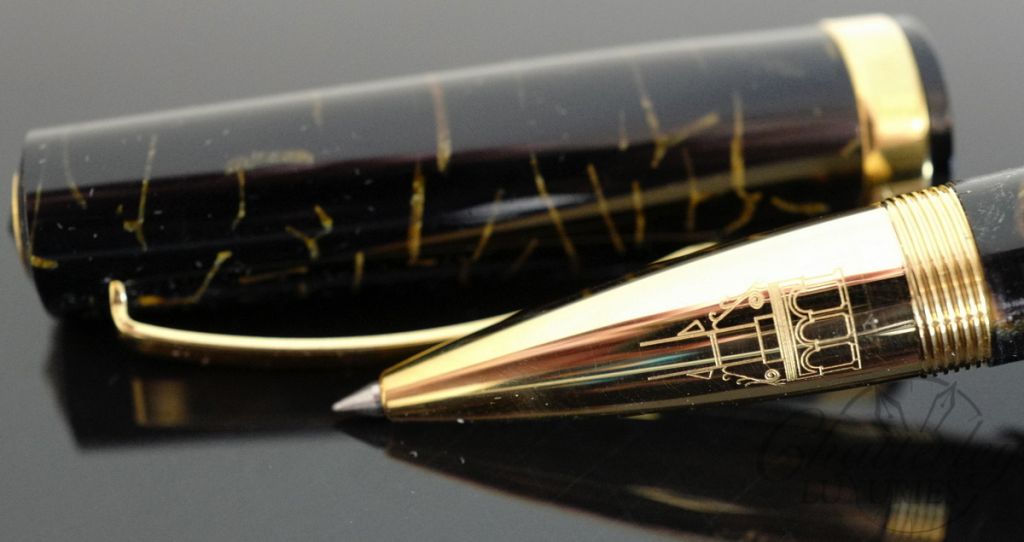 To celebrate their 80th anniversary, Omas introduces the Bologna Celluloid Collection, their first line to bear the name of the city where it all began. The Bologna represents Omas’ commitment to contemporary style and flawless functionality with its new design.