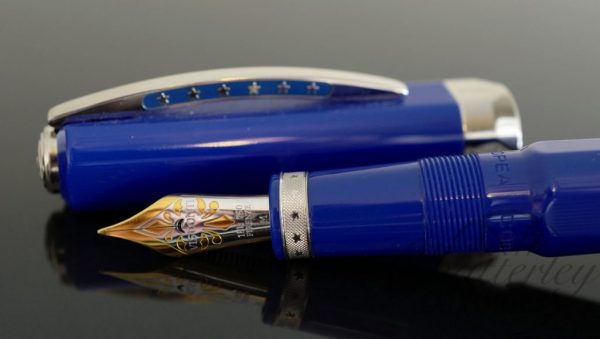 This pen is pre-owned, but has never been used.  It is New Old Stock.  It comes complete with original box and papers.  It is equipped with an 18kt Medium nib.  It is number 242/1200. 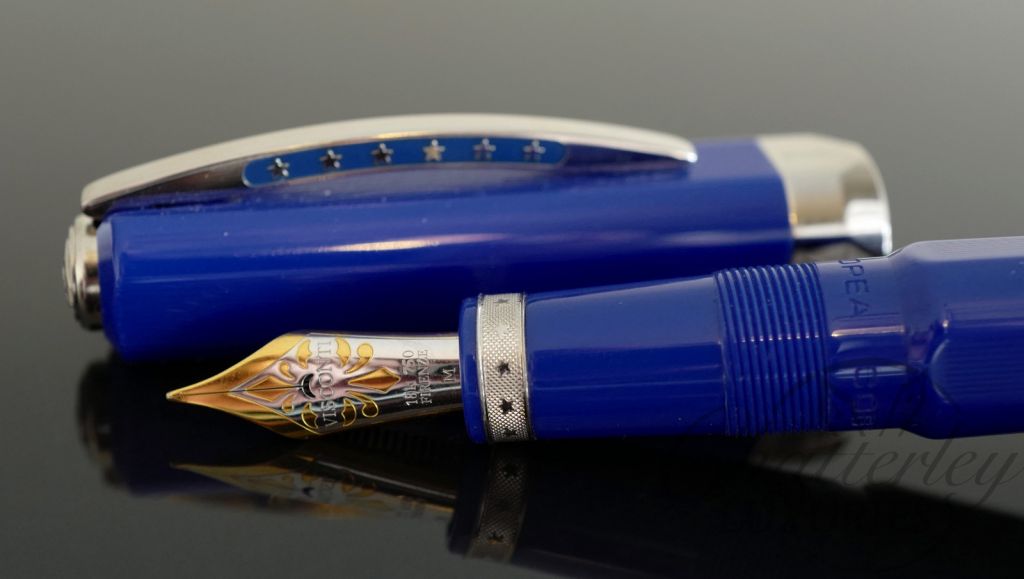 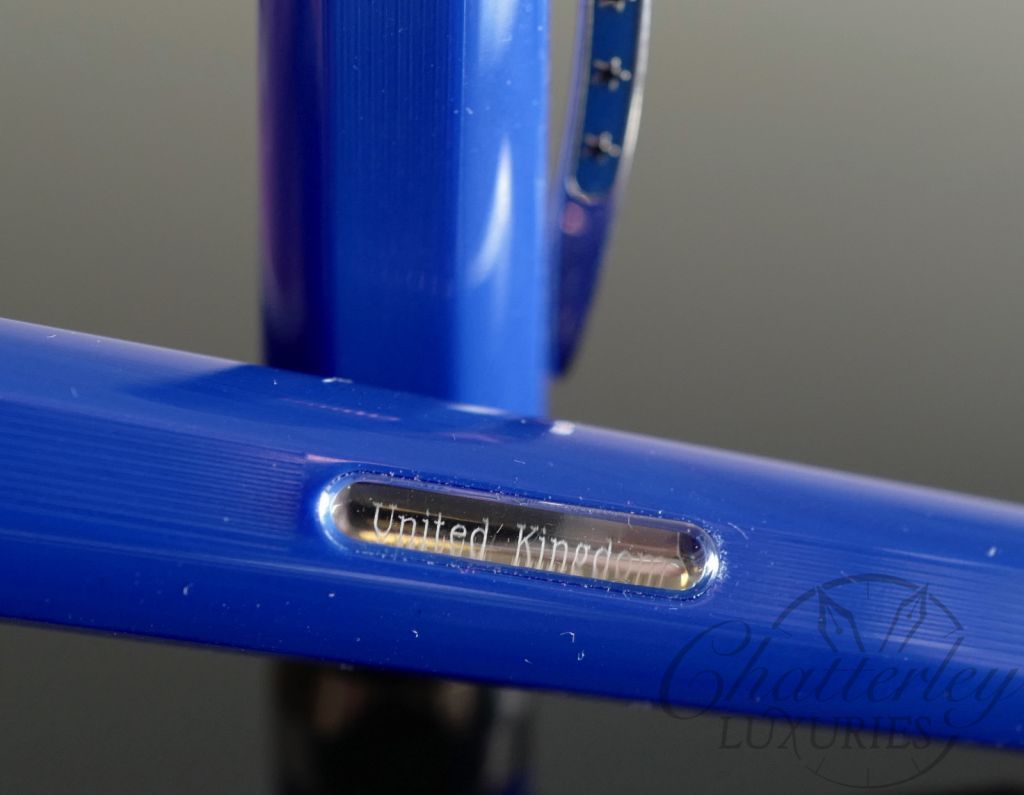