This pen is used, but in excellent condition. Your choice of new nibs can be put on it. 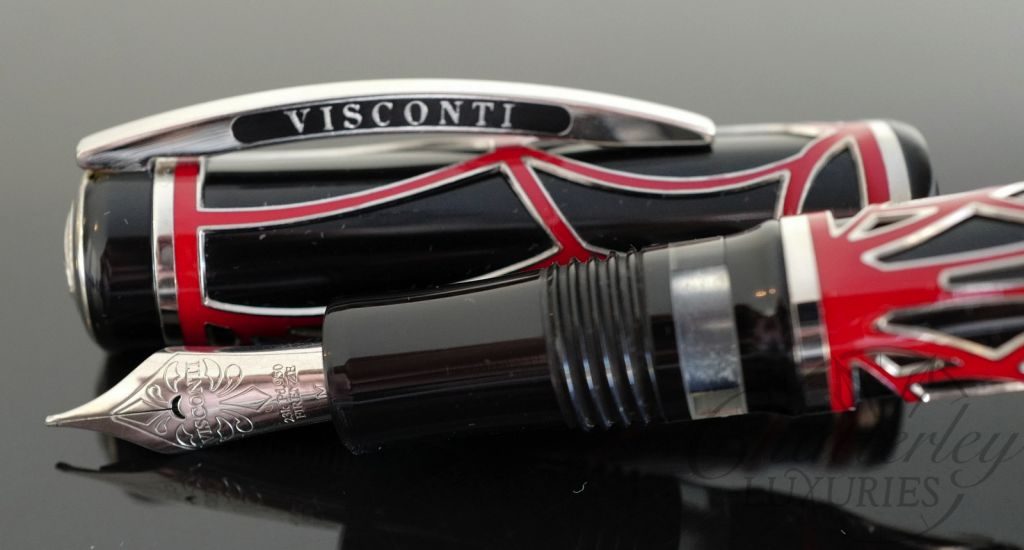