This listing is for the #01 of this limited edition. 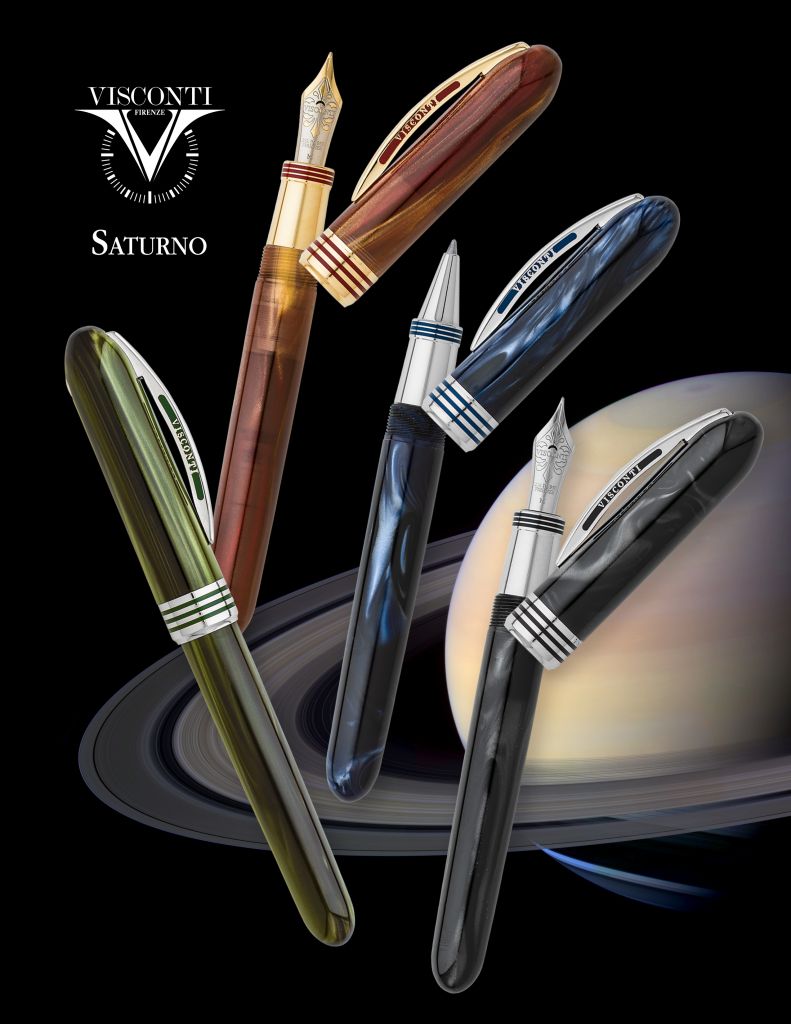