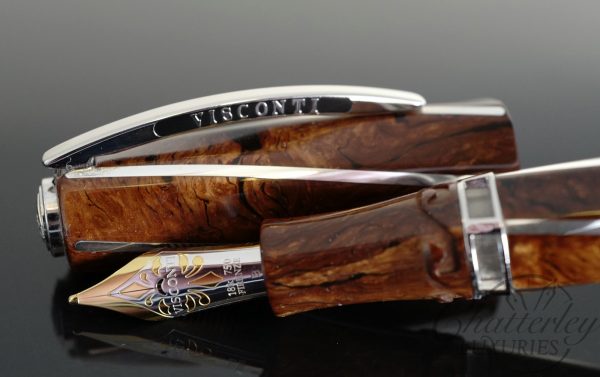 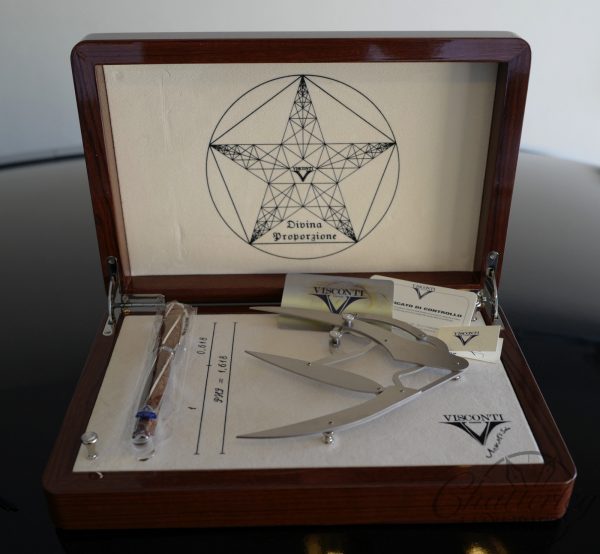 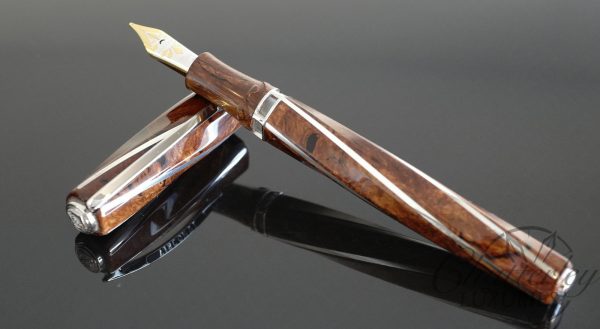 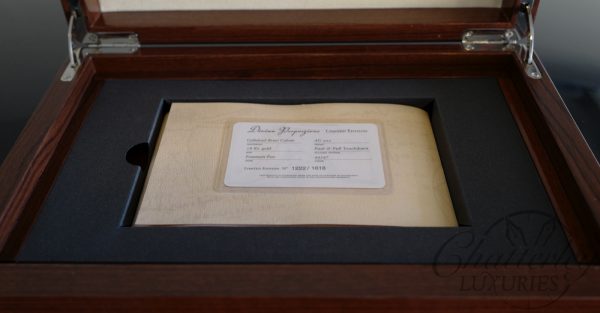 This is one of the original Divine proportions pens made in Sterling Silver. It NOS (New Old Stock) It has the original 18k Gold nib. It has its box and papers.

Original MSRP on this pen was around $1618 when it was released years ago. 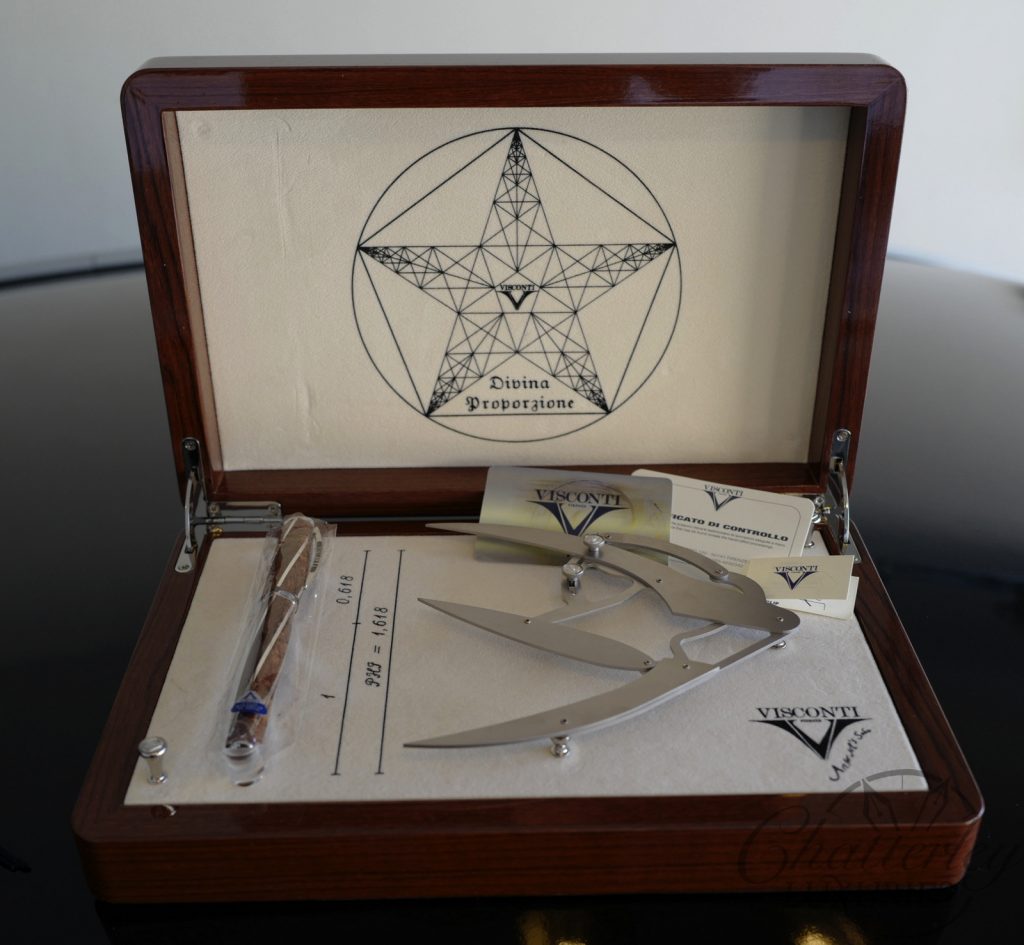 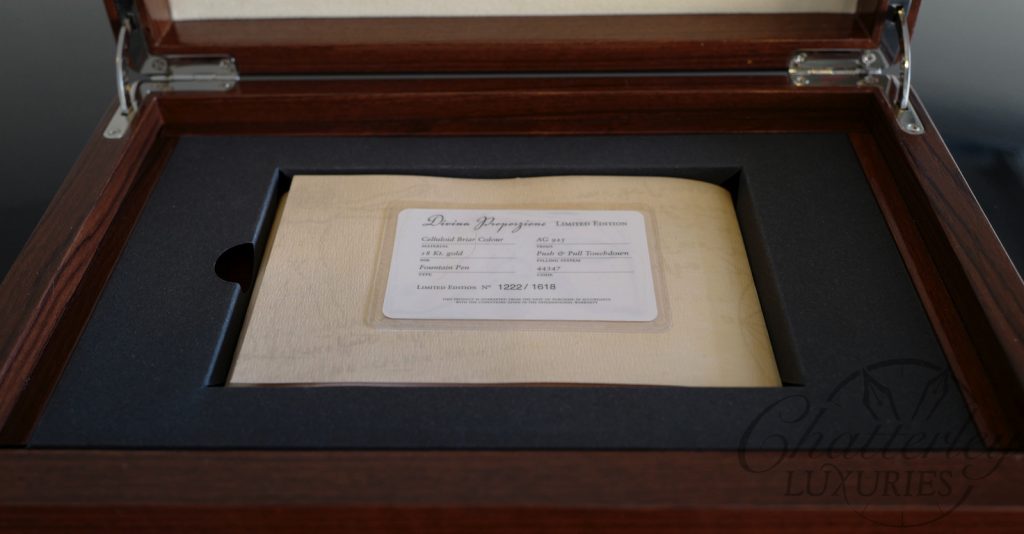 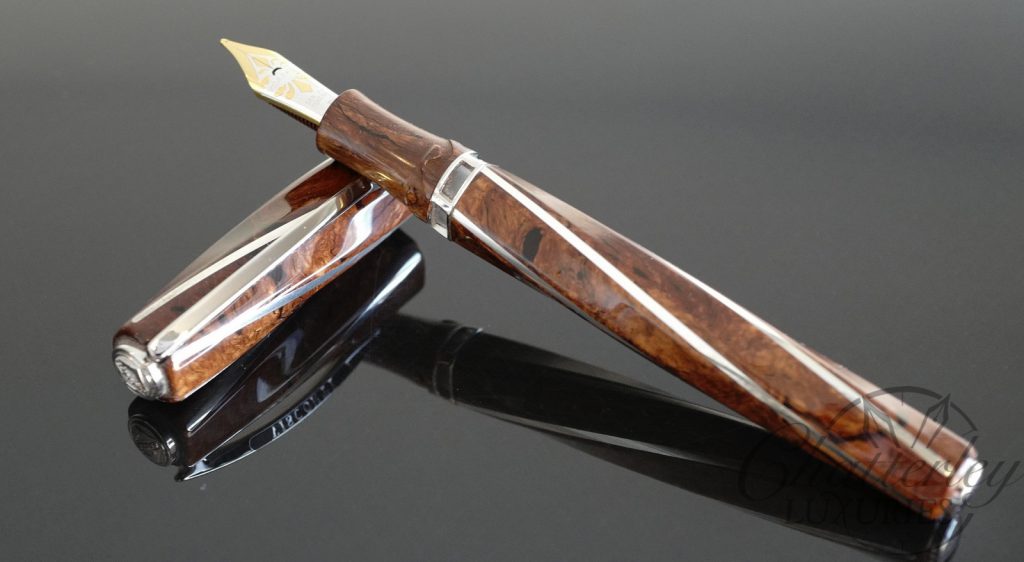 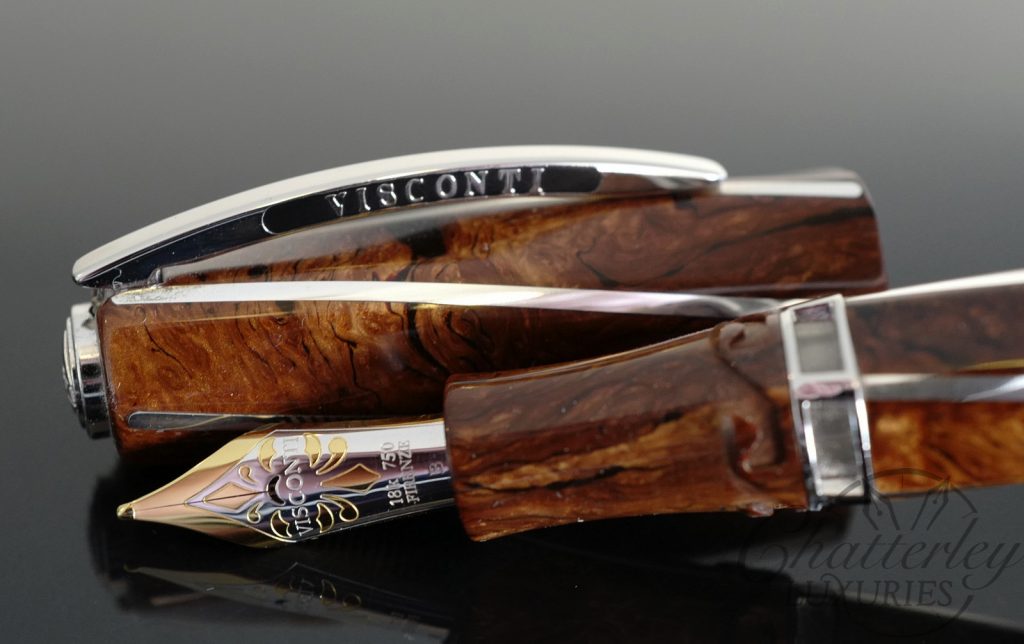