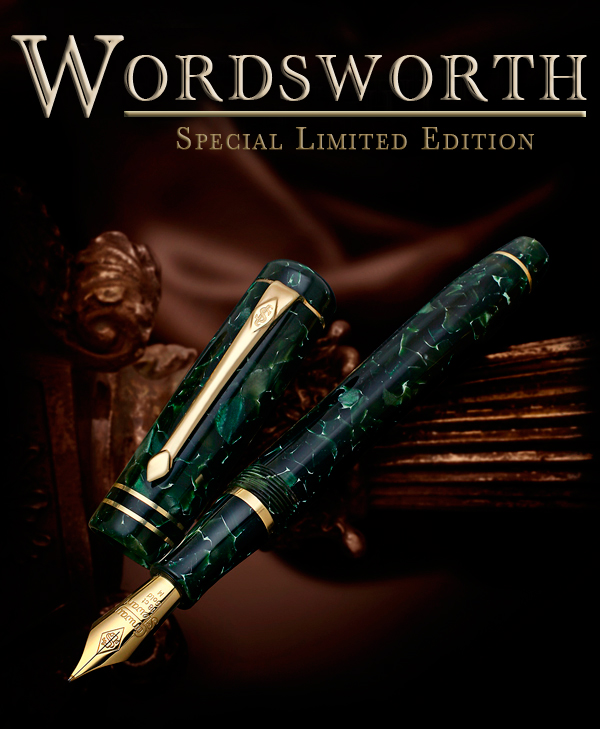 Up for sale is the #01/75 pen in this edition. It currently has a Medium nib on it, and other nibs may be available. If you would prefer a different nib grade, email prior to ordering to info@chatterleyluxuries.com to see what nibs are available. 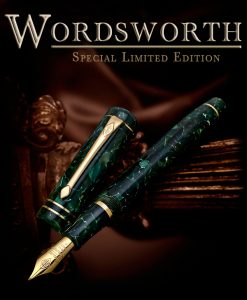 A limited edition of just 75 writing instruments, the Classic Green is one of our most popular colours, bringing its graceful blend of light and dark green. The subtle play of light from the pearlescent light green blended with the deeper shades of dark green further accent the magnificent blend of color.