Ainu, (pronounced, “I – NOO”) means “Mankind” in the Ainu language. The men let their hair and beards grow to unusually long lengths. The women tattoo their lips and forearms to prevent evil spirits from entering their bodies. Physically, Ainu features are Caucasian. They are larger than their ethnic Japanese neighbors.

The Ainu especially revered The Bear, a hunter/fisher like themselves. They produced artistic tributes to Nature & Man that are highly treasured by museums and collectors alike. The Dutch Sailor, Maerten Vries first discovered them in 1643.

Because of intermarriage, migration, and other influences, it is believed that only a few 100 or so Pure Ainu survive today. Delta pays tribute to one of the most unique cultures that the World has ever known with Ainu, the 1st of Indigenous People Series 3. 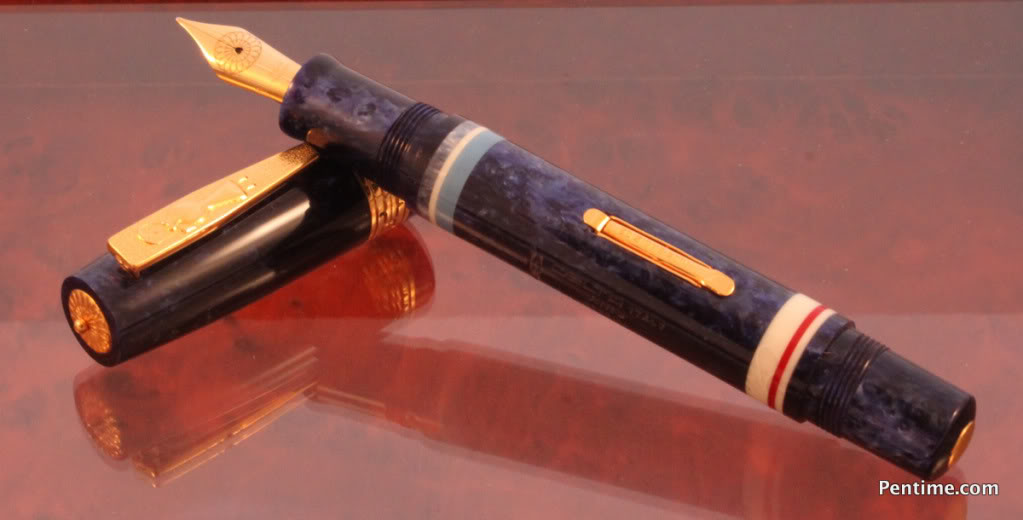 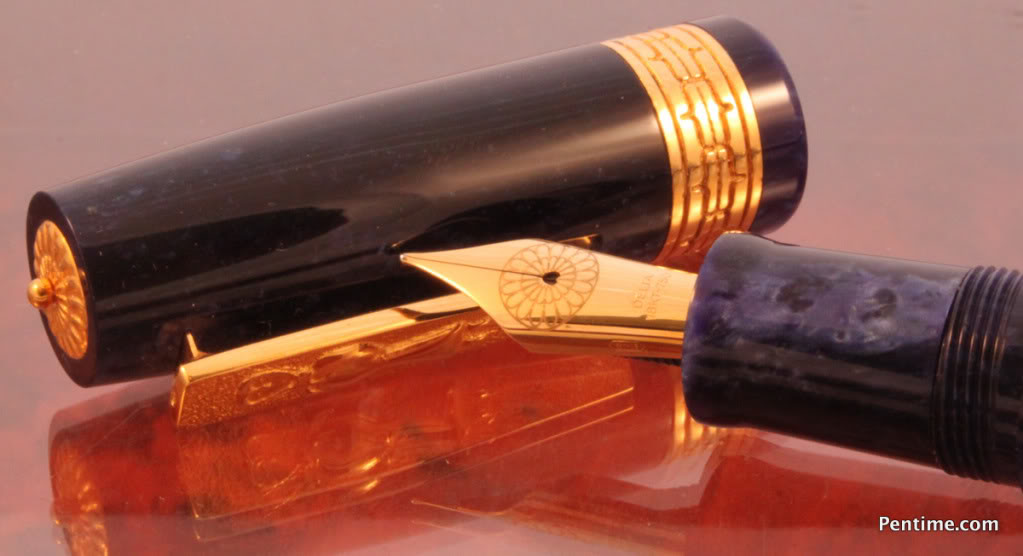