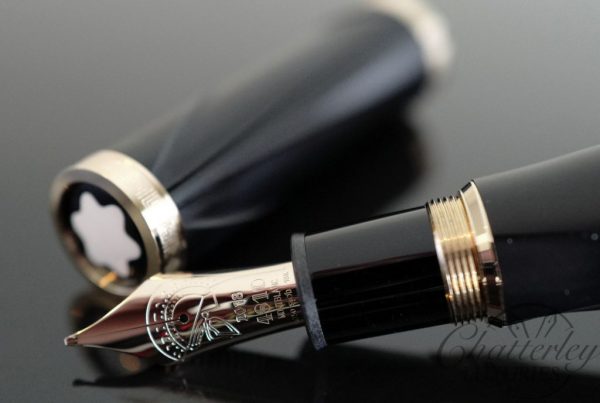 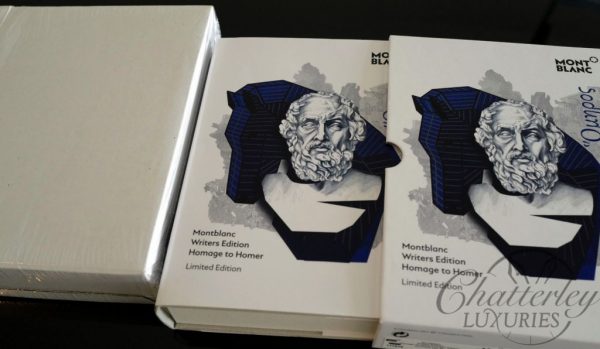 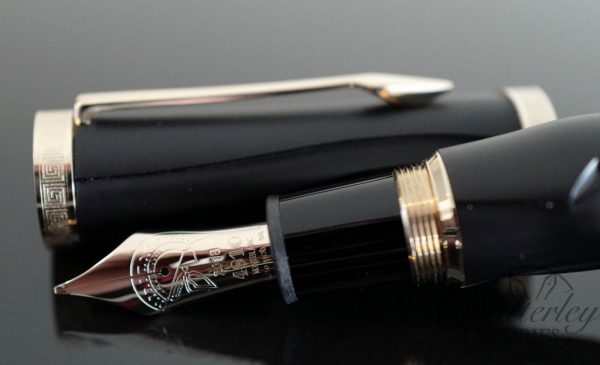 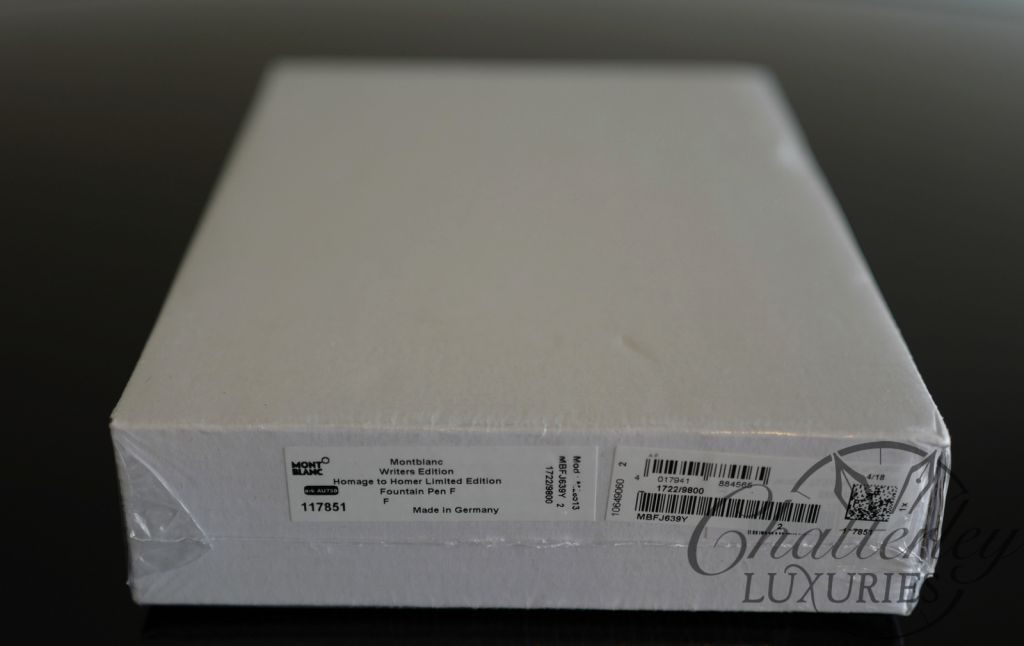 Below are stock Pictures to show what the pen and inside packaging looks like. What you are buying is a SEALED pen like the pictures above. 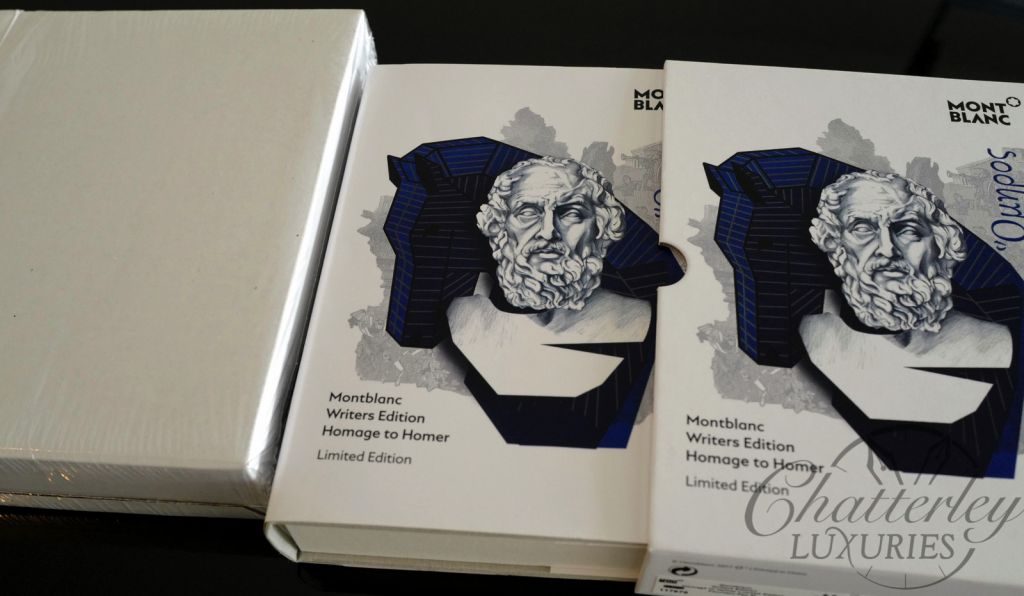 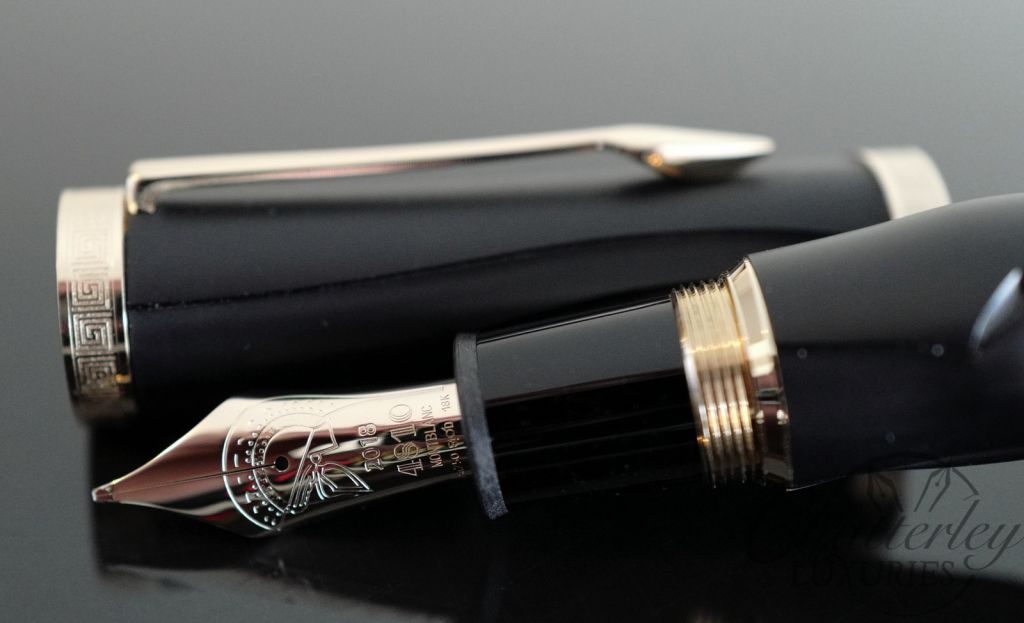 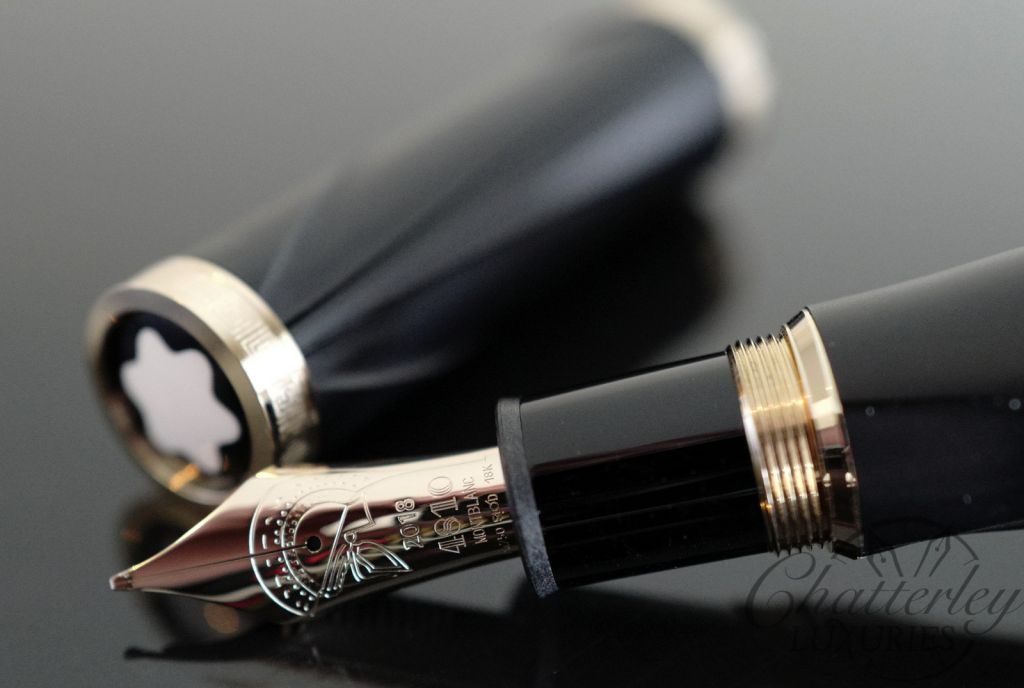