This pen is a consignment pen, so it is pre-owned. It is in very good condition.  No major scratches or issues with the pen. Comes complete with original box. 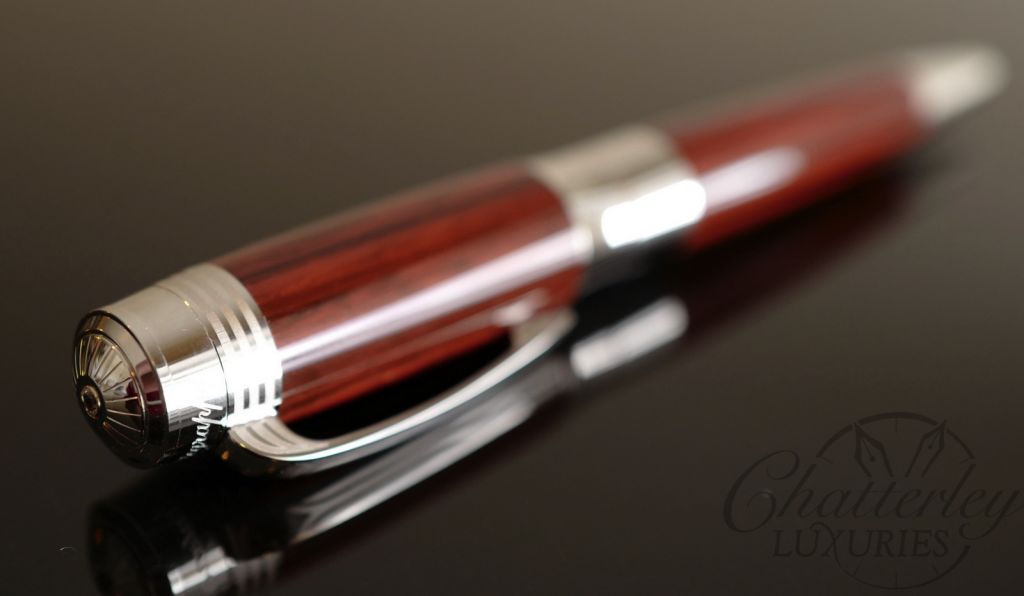