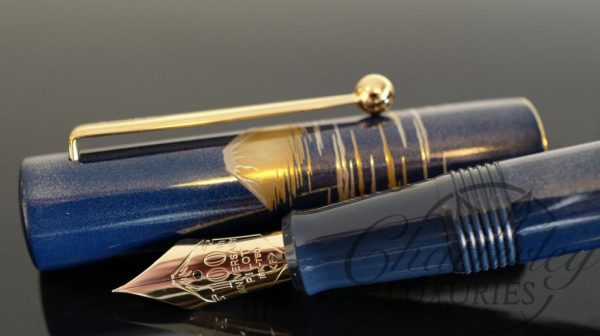 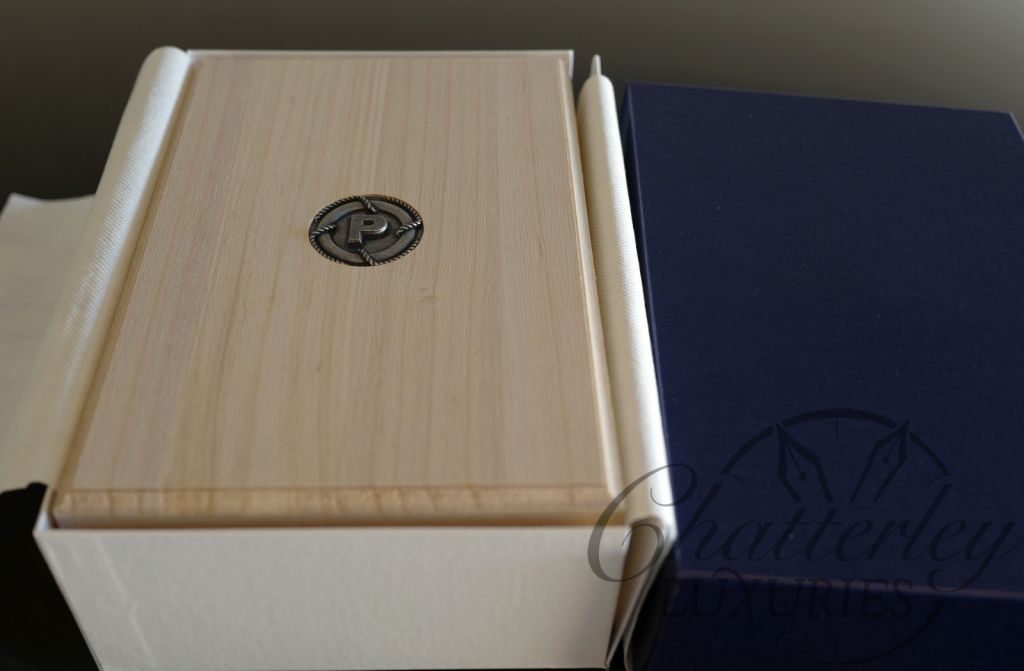 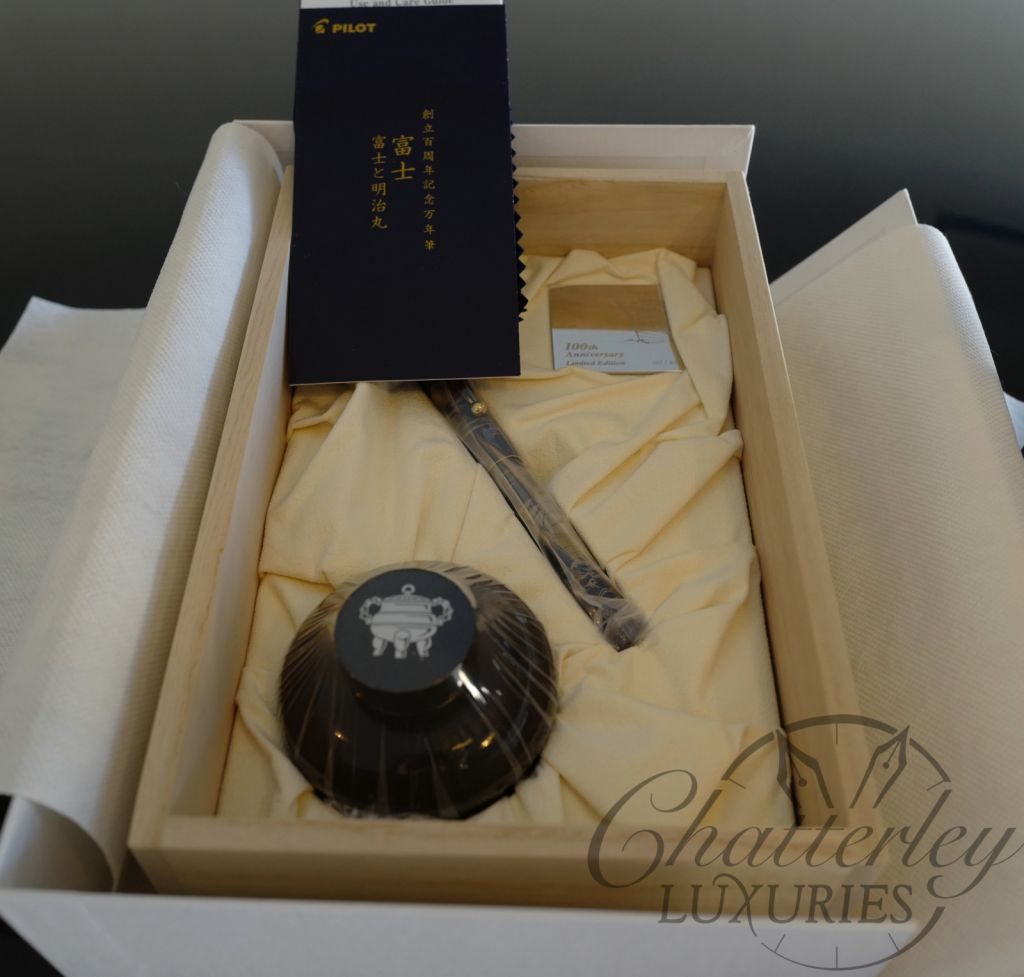 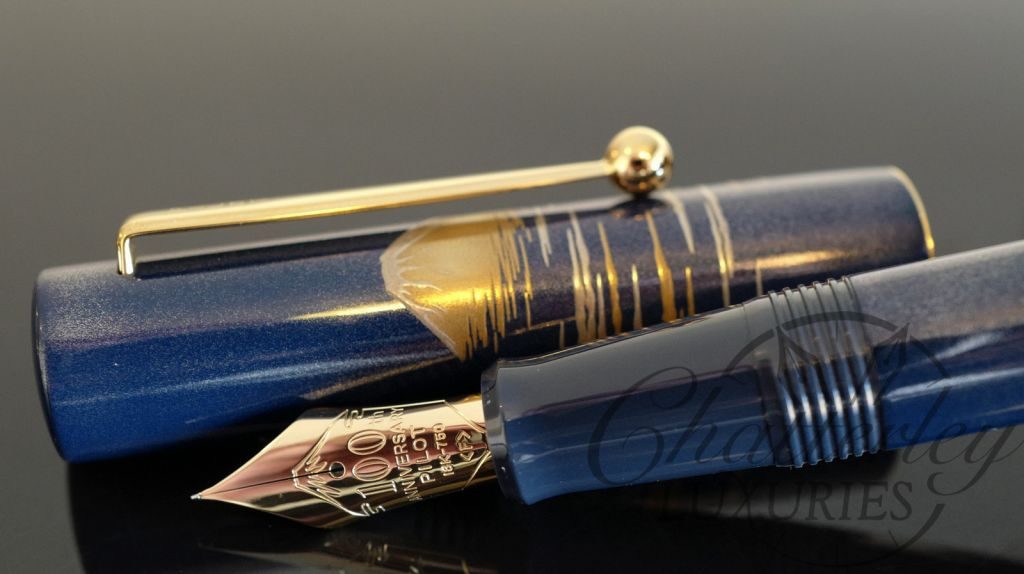 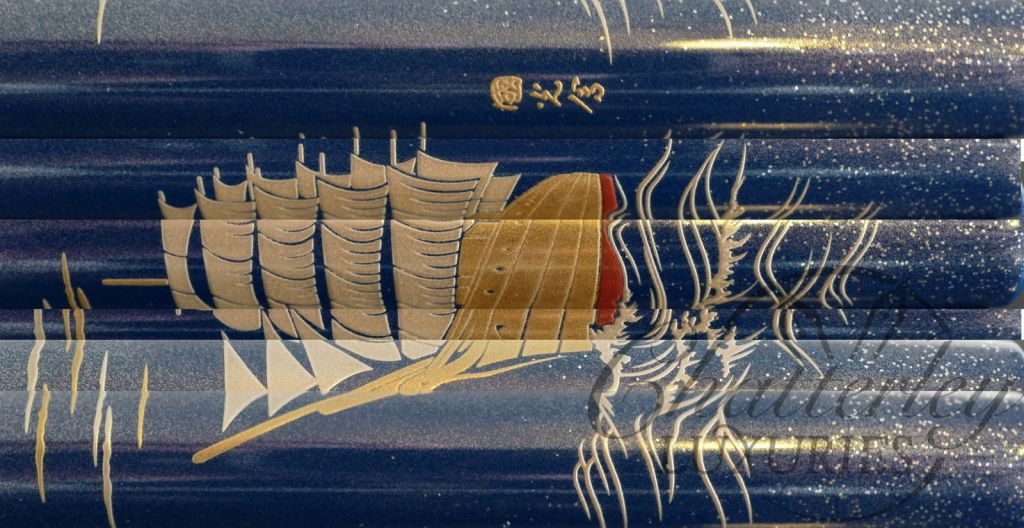 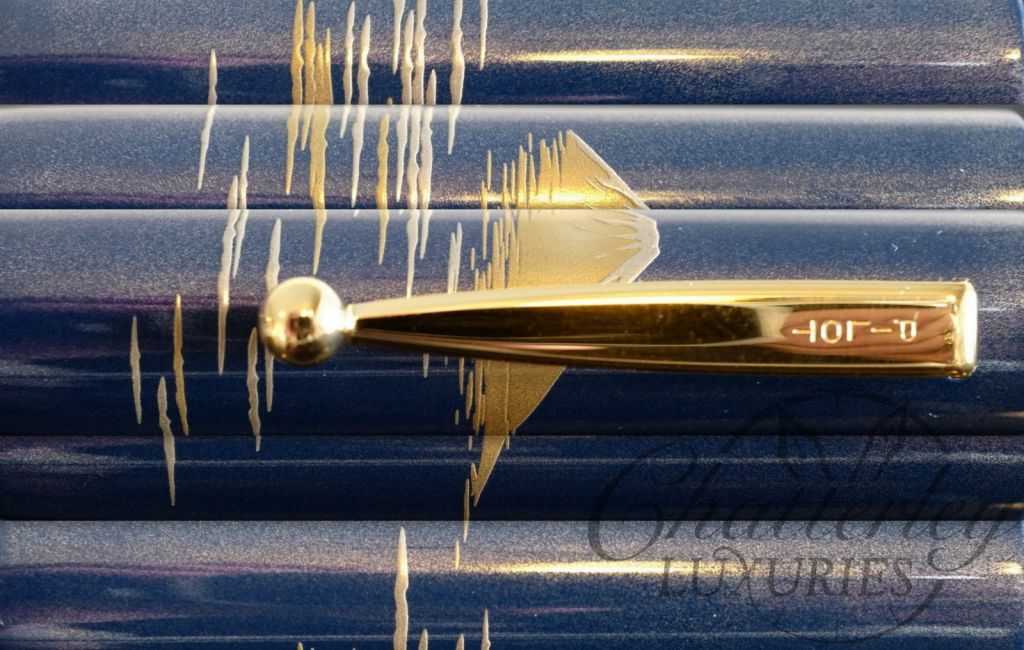 Japan’s highest peak, Mt. Fuji, is an enduring and revered symbol of Japanese culture. It’s majestic, picturesque beauty has captivated so many people both within Japan, and around the world. Mt. Fuji was registered as a UNESCO World Cultural Heritage site in 2013. When written with different Kanji or Chinese character the word “Fuji” can have various auspicious meanings, including “immortality,” “eternal longevity,” or even “unparalleled”. These associations, along with its status as Japan’s highest peak, have helped to make Mt. Fuji an important cultural icon, as well as a symbol of high goals, strong ideals and success.

The words, contained in the slogan “What Fuji is to mountains, PILOT is to fountain pens”, encapsulated our company founder’s wish for PILOT to be recognized worldwide as a fountain pen manufacturer in the same way that Mt. Fuji is known as one of the world’s famous mountains. Thinking nostalgically about the kinds of aspirations we had at the time of the original company’s foundation, we adopted a Mt. Fuji motif for the fountain pens commemorating our 100th anniversary.

For the “Fuji” fountain pen commemorating the 100th anniversary, we utilized the Maki-e techniques that we have thus far accumulated, depicted the blanket of snow atop Mt. Fuji by means of the Rankaku (Eggshell) technique, and depicted pine trees, which are regarded as symbols of longevity, as well as the mountain’s landscape on the fountain pen barrel. The entire fountain pen was then given a dignified finish with Shishiai Togidashi Taka Maki-e (Combined Raised and Burnished Maki-e), which requires sophisticated techniques.

The “Meiji-Maru” was a real sailing ship that had counted the Emperor Meiji (1852–1912 A.D.) among her passengers before becoming a training vessel. The Meiji-Maru was also the ship on which our company’s founders, Ryosuke Namiki and Masao Wada, both sailed for training during their time at merchant marine school. The first ship designated as a national important cultural property, the Meiji-Maru is now on display at the Etchujima Campus of the Tokyo University of Marine Science and Technology (the founders’ former merchant marine school), from where she watches over the young sailors of today.

The expert who safely guides many vessels at the head of a convoy at sea is called a “pilot”, ‘he who guides the course of a ship’. The company name “PILOT” was imbued with thoughts of becoming a company that would guide the course of the industry. With such thoughts in our minds, in the case of the “Fuji” and “Meiji-Maru” fountain pens commemorating the 100th anniversary, we expressed the sea and sky with blue lacquers, powerfully raised the sails against the backdrop of Mt. Fuji, and depicted the gallant figure of the “Meiji-Maru” grandly sailing towards on her next 100-year voyage with Taka Maki-e (Raised Maki-e).