For Visconti’s 25th Anniversary they are releasing a limited edition set of pens which includes the Homo Sapiens Steel Age pen collection. One of the pens released in this collection is the Homo Sapiens Steel Age Midi Fountain Pen. As part of the celebration, this pen is being sold with a genuine Italian leather Visconti 2 pen case and traveling inkwell, all included! The pen still features Visconti’s 23kt Palladium Dreamtouch nib and on the top of the pen they have placed a very special 25th anniversary coin to commemorate this event. 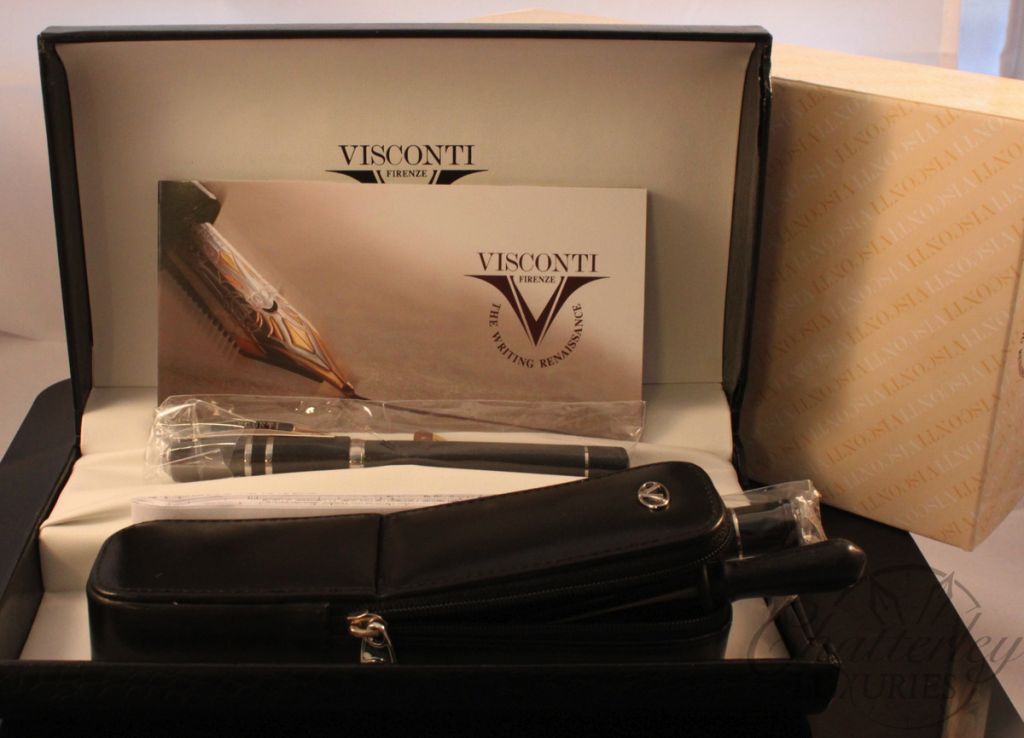 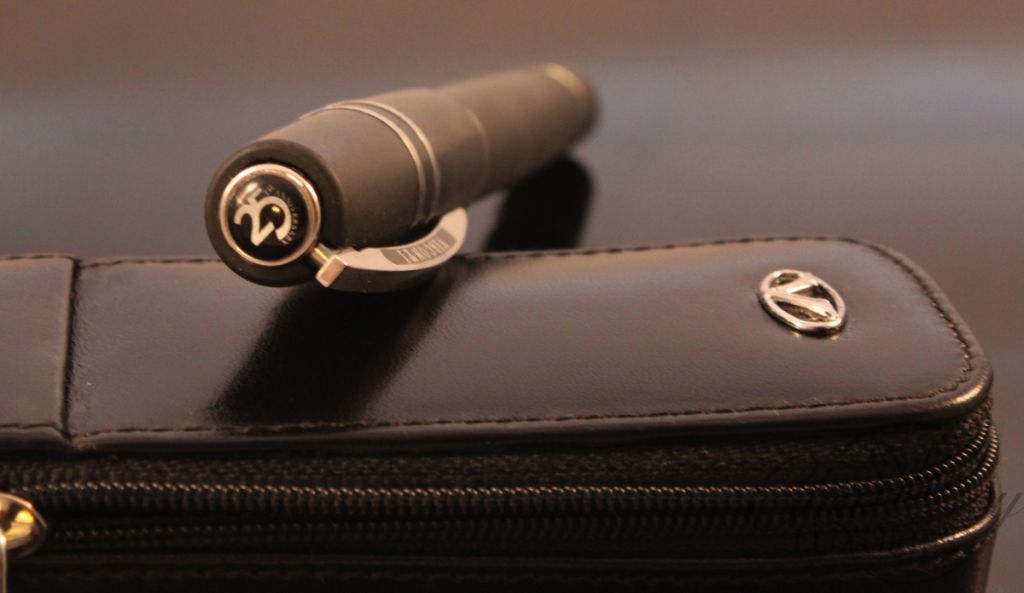 Visconti lava fountain pen characteristics: Virtually unbreakable: It has a high degree of resilience Flame-proof: Visconti lava has a resistance to heat of over 100°C Slightly hygroscopic: allowing it to absorb hand sweat during use Dense: to the touch, allowing the best possible finger-relaxing grip