This pen has a Medium 18kt gold nib and the pen has been pre owned. Having not been used the pen is NIB with the ink, and the replica coin.  The pen has a full sterling silver Overlay, Very cool.

As the Italian Lira fades into history and the Euro becomes the standard of currency, Delta honors Napoleon Bonaparte, Emperor of France and King of Italy as the person responsible for today’s single, European currency. Delta is proud to present a collection of spectacular limited edition writing instruments honoring a brilliant historical figure. The Lira was originally called the Libra. It was the Roman measurement of standard weight (325 grams or approximately 1 pound). Although Charlemagne transformed this into an abstract currency, it was Napoleon who envisioned a single currency for Europe. On May 6, 1807, Napoleon wrote to the King of Naples, “Brother, when you issue coins, I would like you to adopt the same valuations as in French money. In this way, there will be uniformity all over Europe which will be a great advantage for trade.” The first Lira was coined in the Milan Mint in 1808. Napoleon’s efforts to create a common European currency died with him on the battlefield. The Lira became Italy’s national currency after unification in 1860. The Lira’s recent demise marks the true unification of Europe and the realization of Napoleon’s dream. The fountain pens in this very special collection, feature the first piston filling system in Delta’s history. Now serious pen enthusiasts can write a little world history of their own. 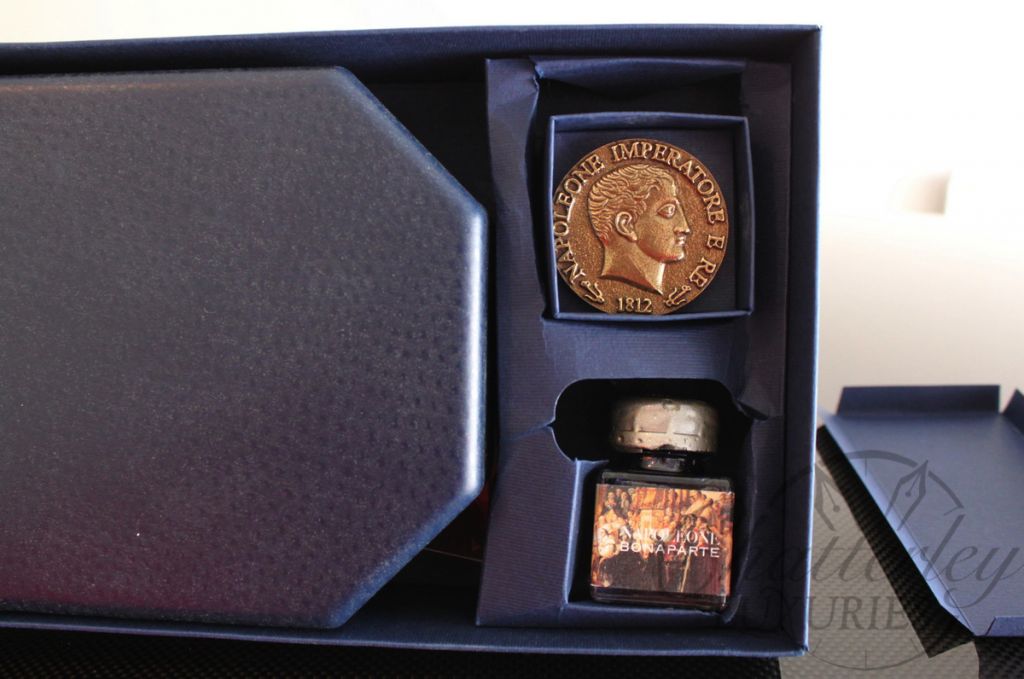 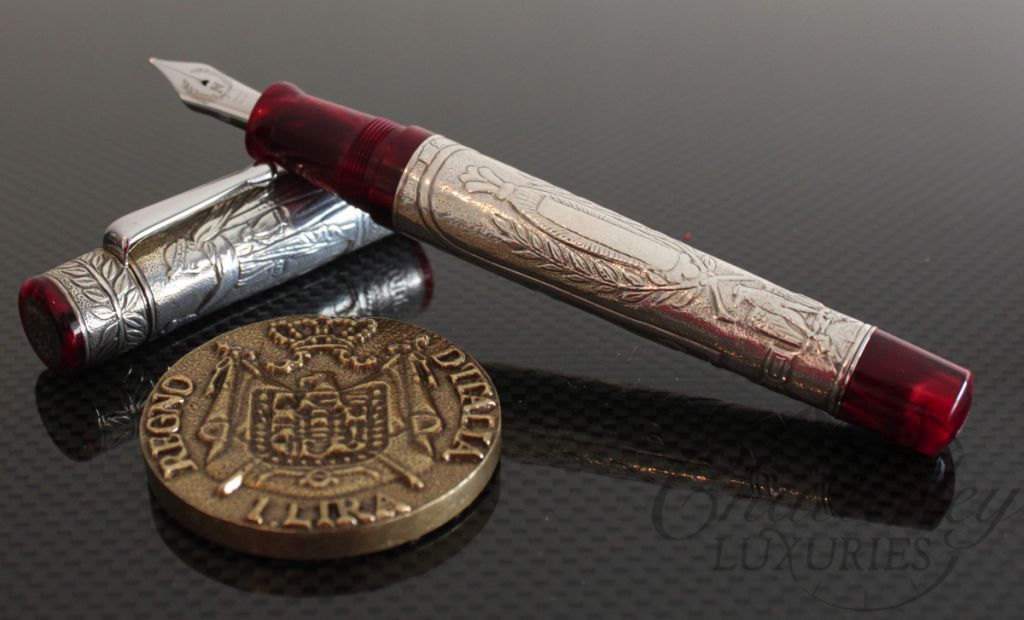 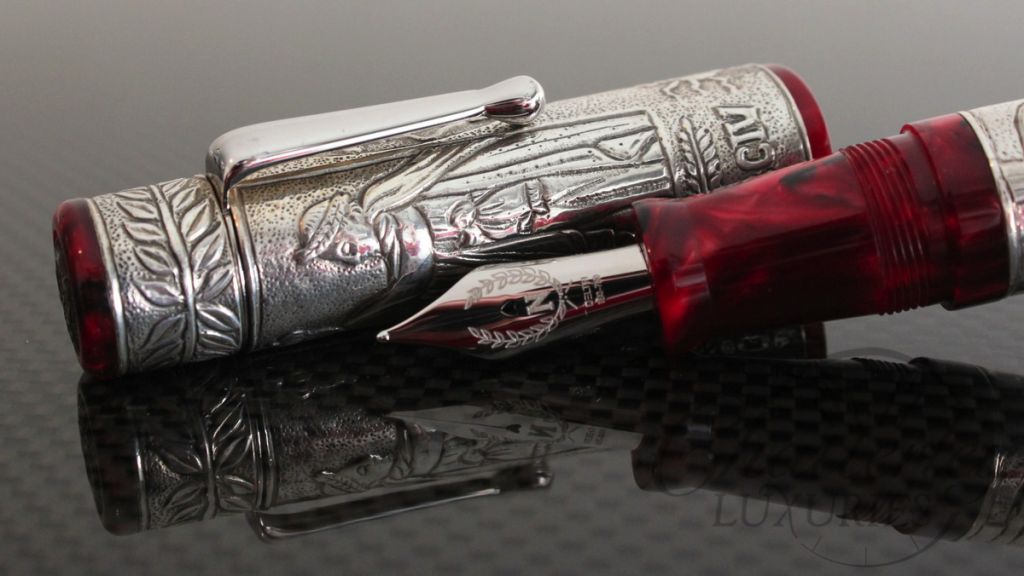