This pen is pre-owned, but in excellent condition.   It comes complete with box and papers.  It is equipped with an 18kt Medium nib. 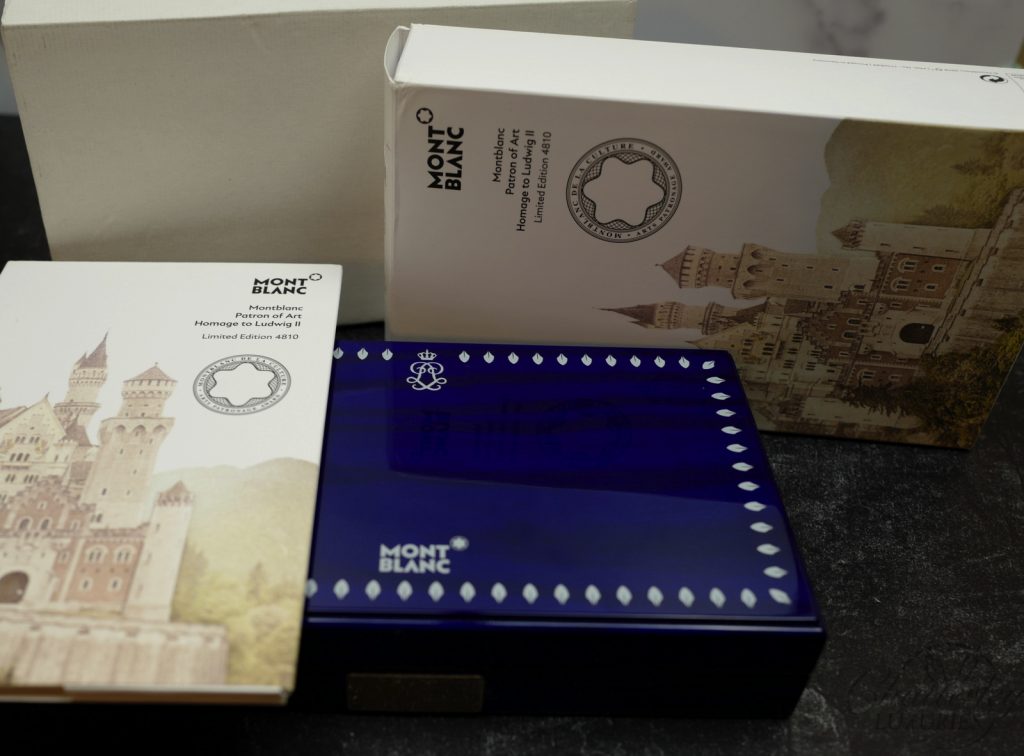 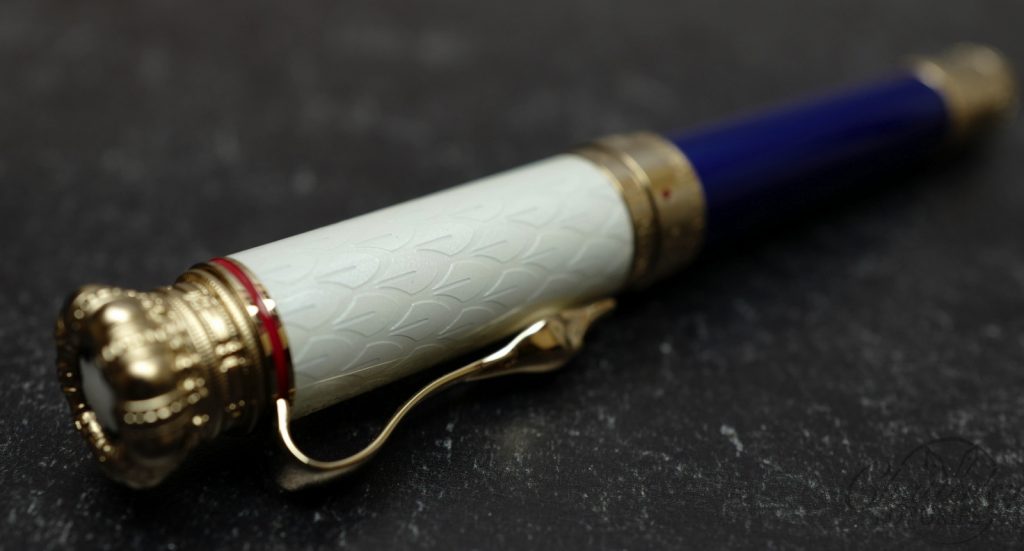 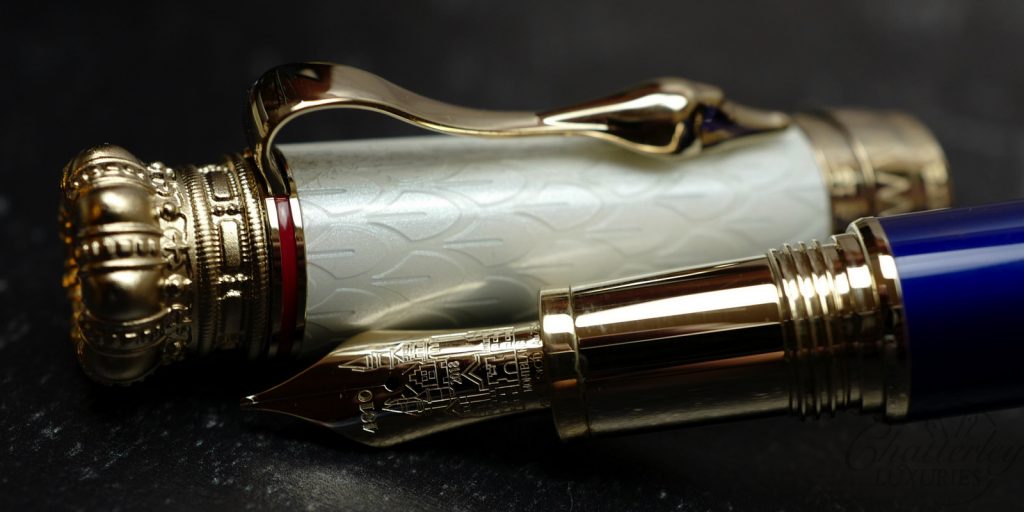 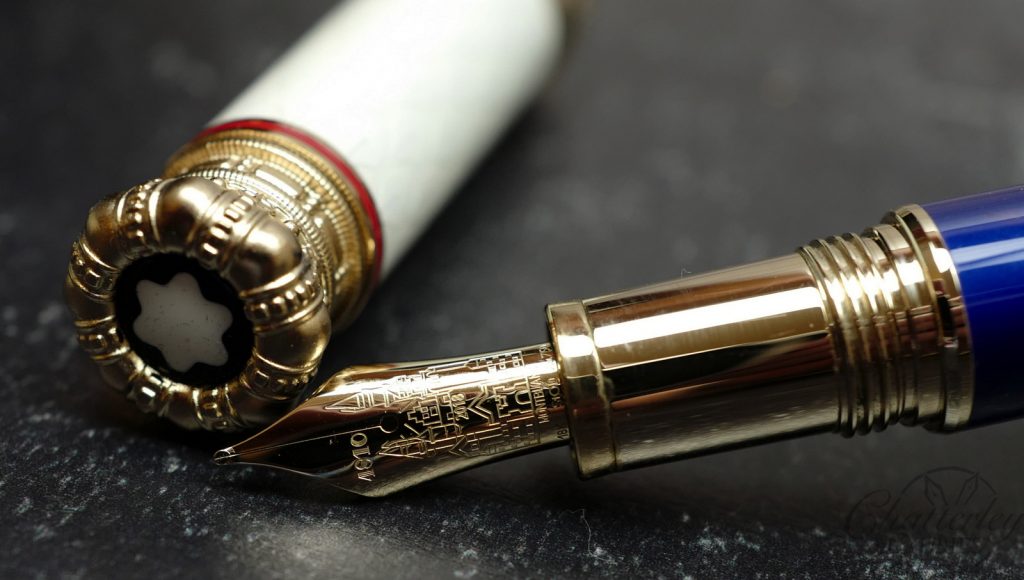 Ludwig II (25 August 1845 – 13 June 1886), called the Swan King or the Fairy Tale King, was King of Bavaria from 1864 until his death in 1886. He exercised his penchant for elaborate castles by building three architectural masterpieces: Linderhof, Herrenchiemsee and Neuschwanstein, the fanciful vision of a medieval fortress. The swan became his royal emblem, which is symbolically elevated by the Lohengrin Saga and immortalized as a design motif throughout Ludwig’s castles.