This pen is pre-owned, but like new! It has a Broad nib.

Below is the Modern Admiral with the Vintage 1930s pen and pictures of all the pens. 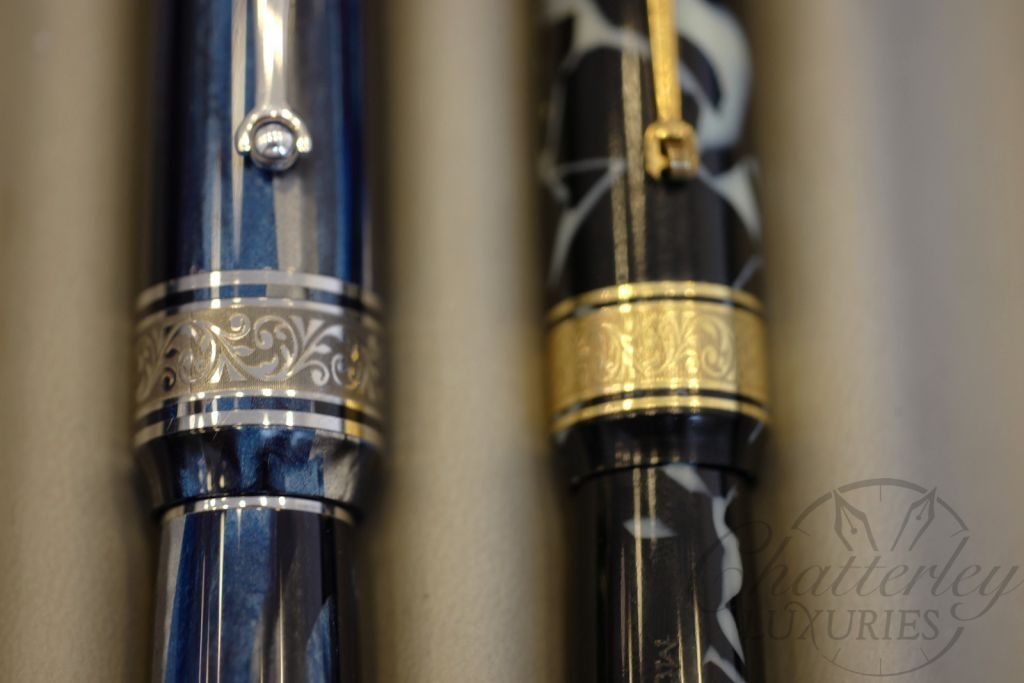 All feature Montegrappa engraving and Japanese hallmarks, and arrive in six signature Sailor weights, including the enigmatic Medium-Fine and the cult-favourite Zoom grade. All nibs grades are Extra-Fine, Fine, Medium-Fine, Medium, Broad and Zoom. 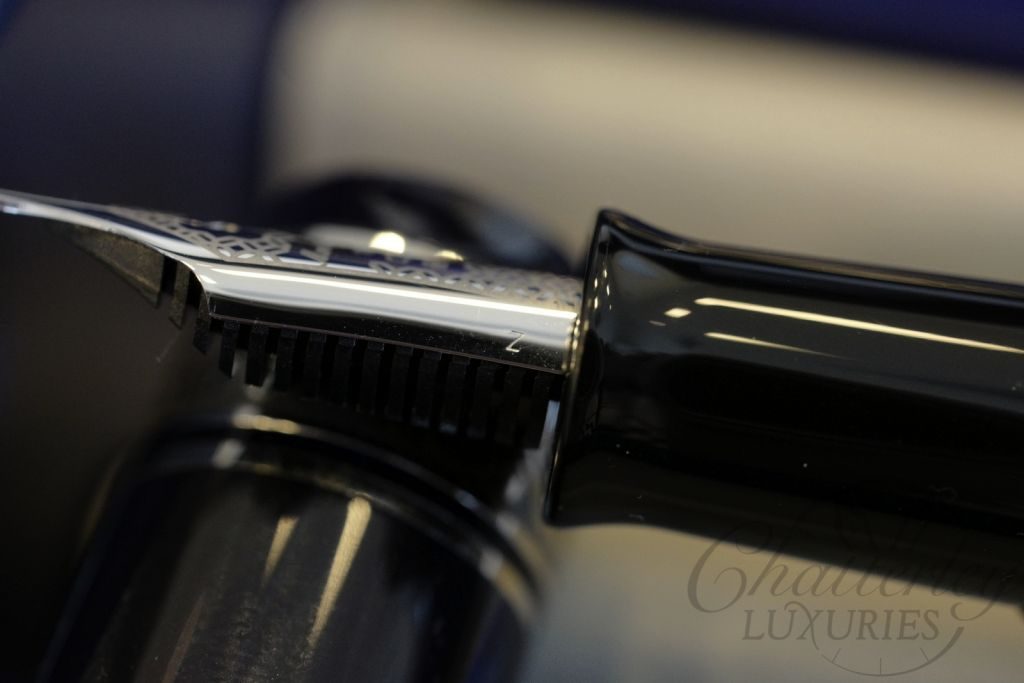 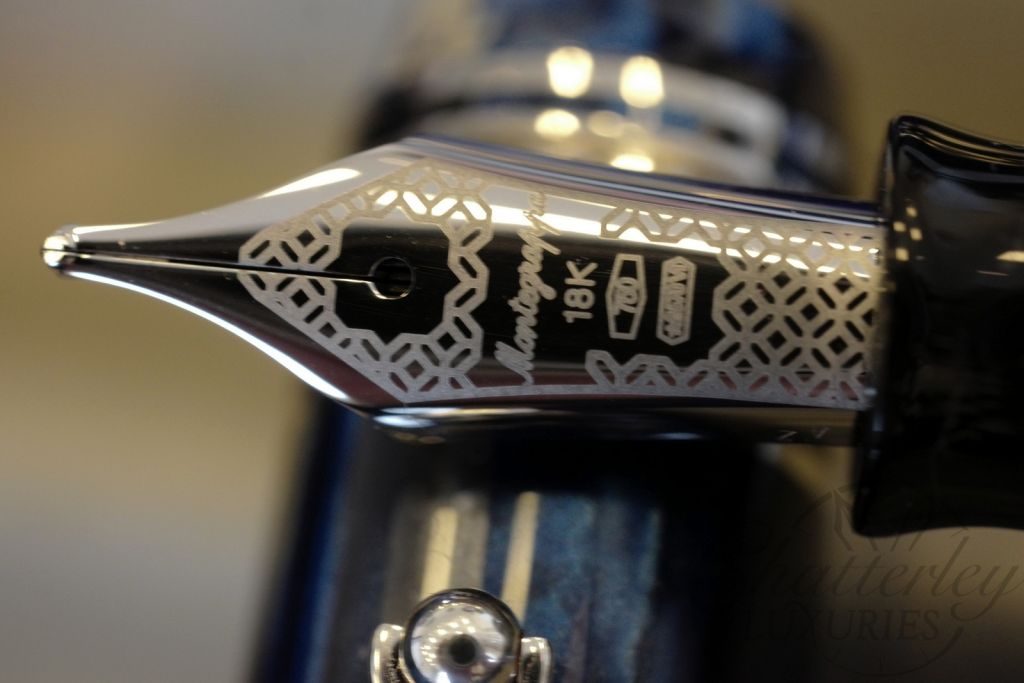 Below are the pictures for all the versions. Missing right below is the Charcoal. 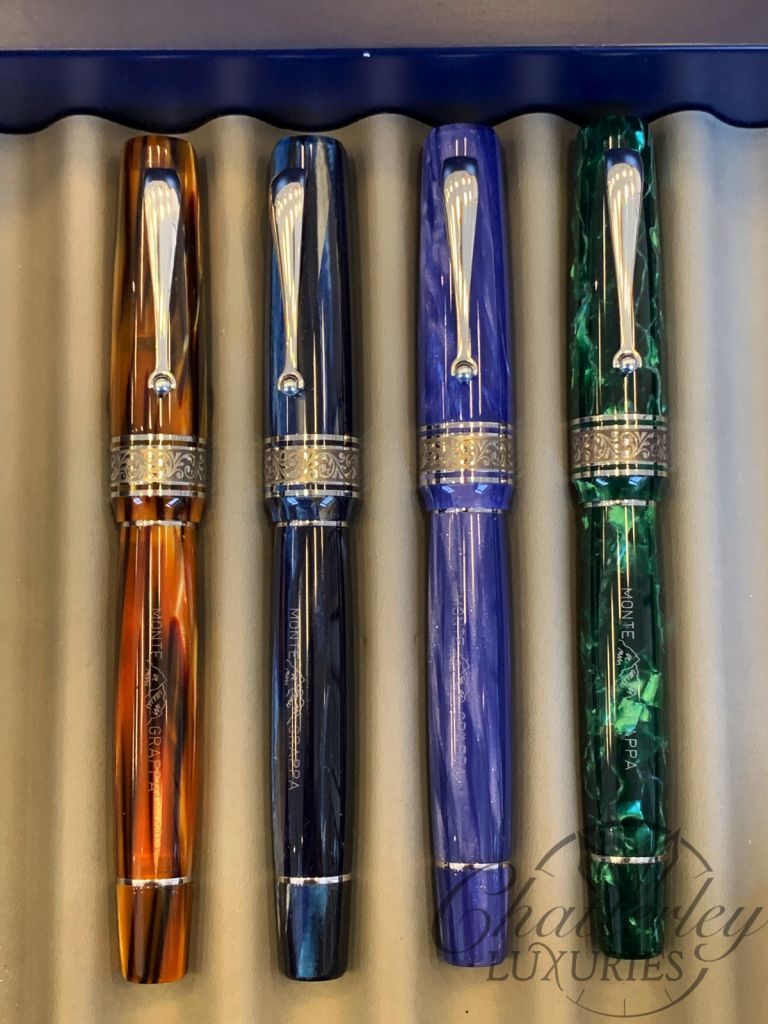 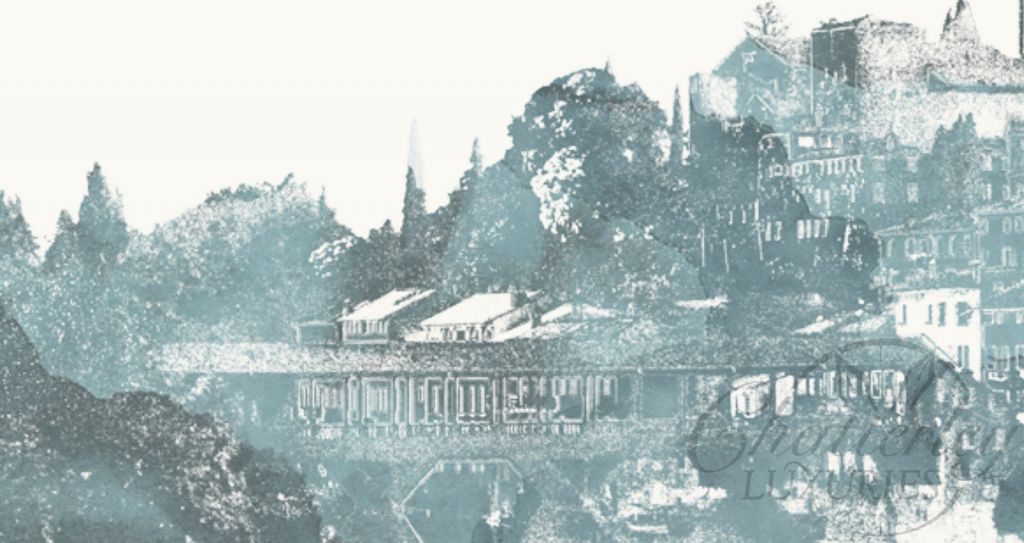 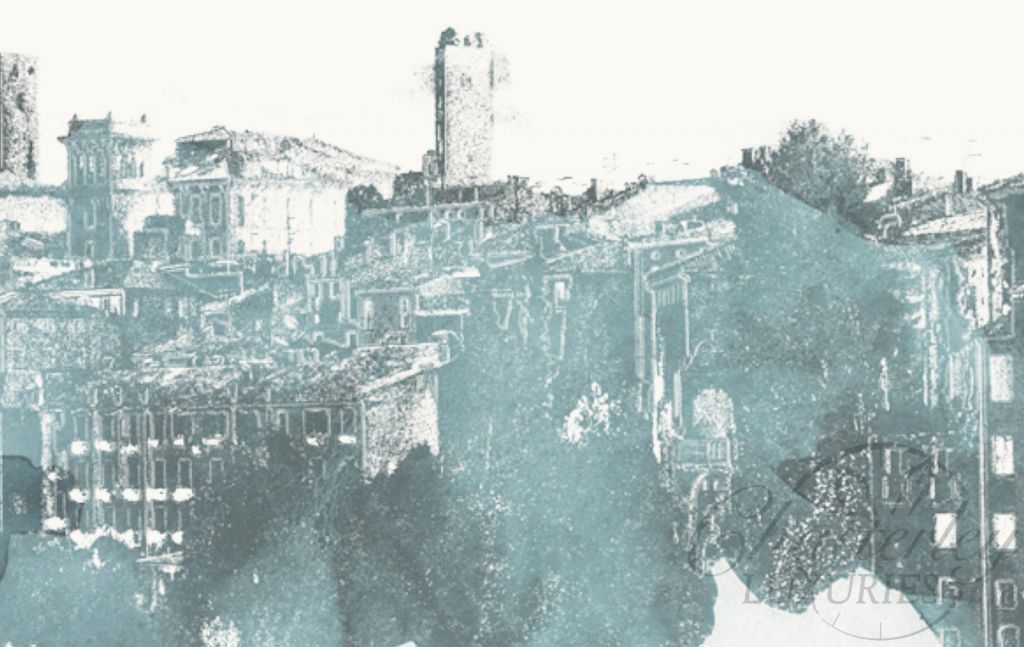 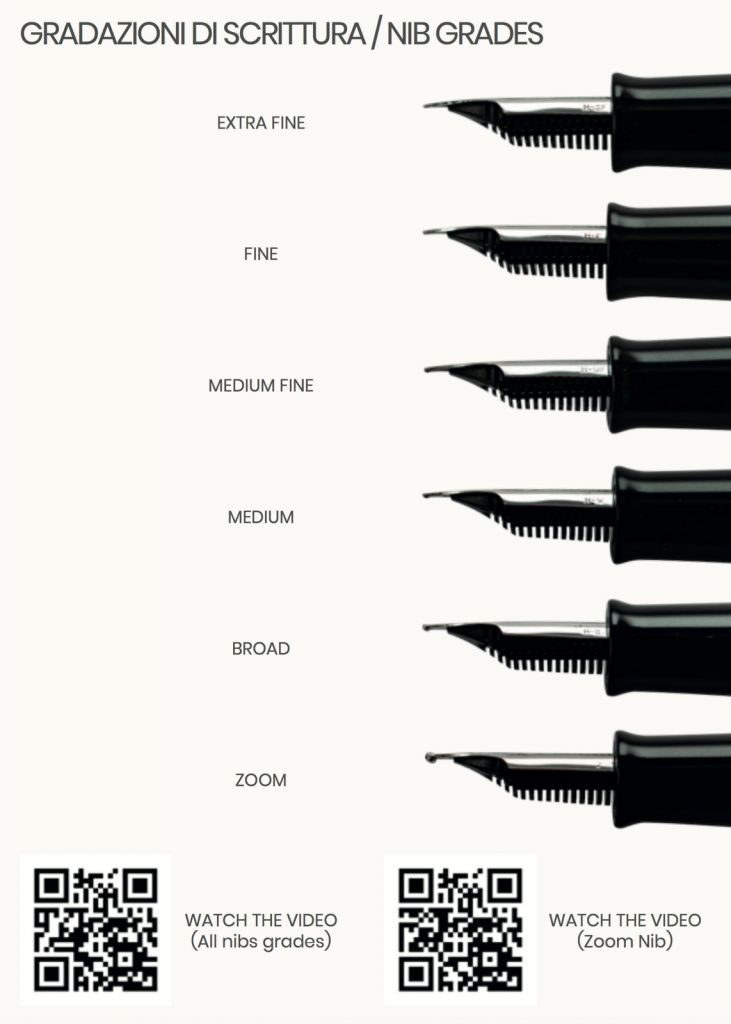 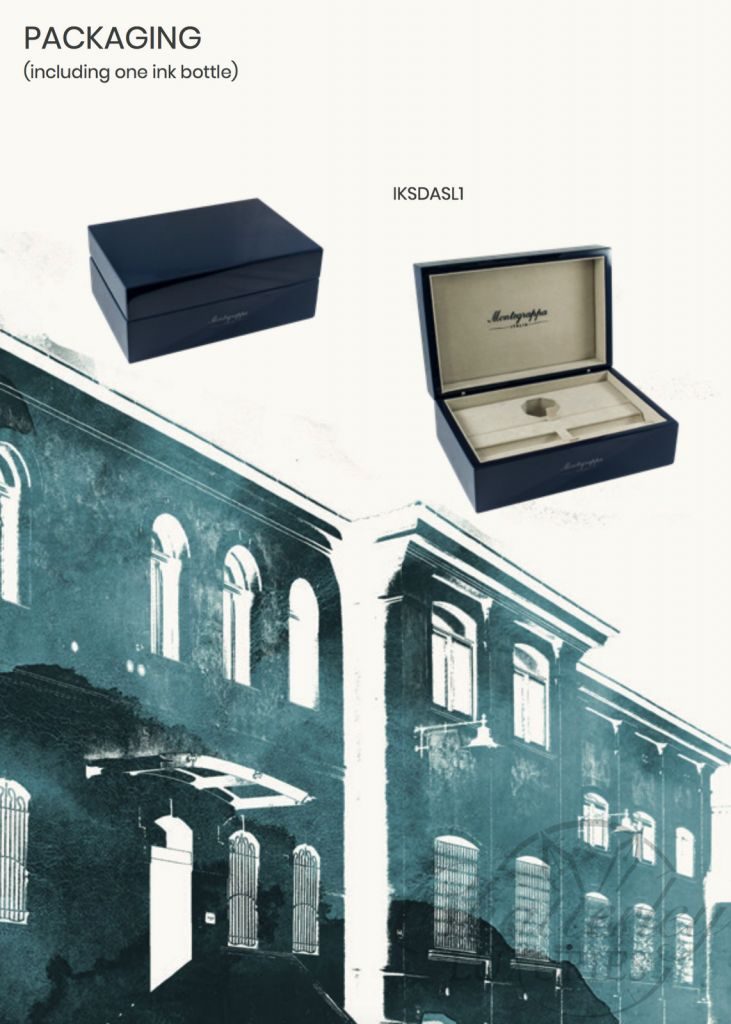