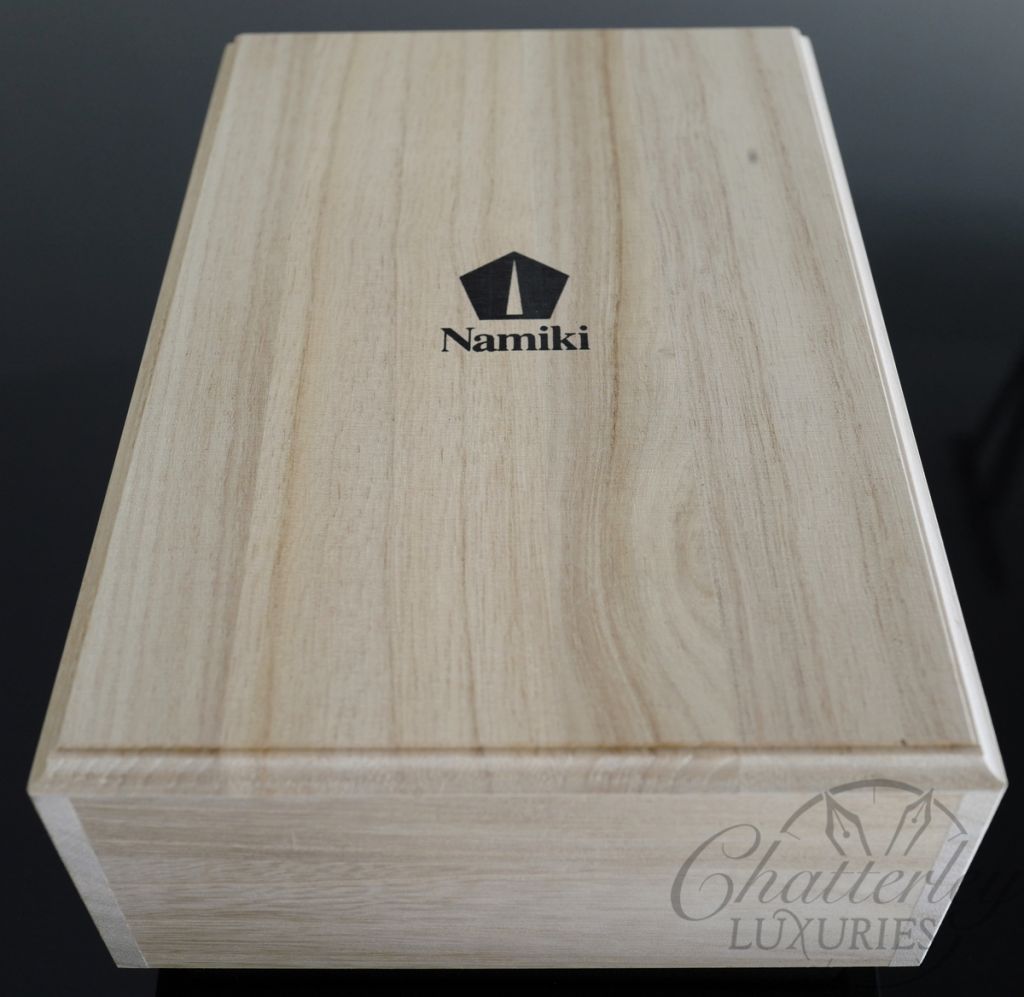 Among one of the most breathtaking sights of the night sky, Shooting Stars have been revered with awe and stupefaction. Commonly known as shooting stars, meteors are caused by the entry of small pieces of rock, dust, or metal from space that hit the Earth’s atmosphere at an extremely high speed – heating up and leaving a trail of light in the sky, which people occasionally see at night. Using the Fuse-zai-shiki in Togidashi (burnished) Maki-e technique, the motif is beautifully captured against a midnight black background, bringing attention to intricate details.

Given the magical association, shooting stars, are believed to bring good luck. According to legend, Gods would occasionally get curious and open the dome of heaven to peer down on Earth. In doing so, this led to some stars being released and eventually becoming visible as shooting stars. If one were to make a wish while the star is lit, the Gods might be able to hear and grant the wish.

Among modern Hawaiian-Japanese, it is believed that if a shooting star approaches one’s direction, the collars of the kimono must be opened to admit good luck.