This pen has been lovingly used.  It comes complete with box, papers, accessories and it equipped with a 23kt Palladium Extra Fine nib.  It is LE #289/388. 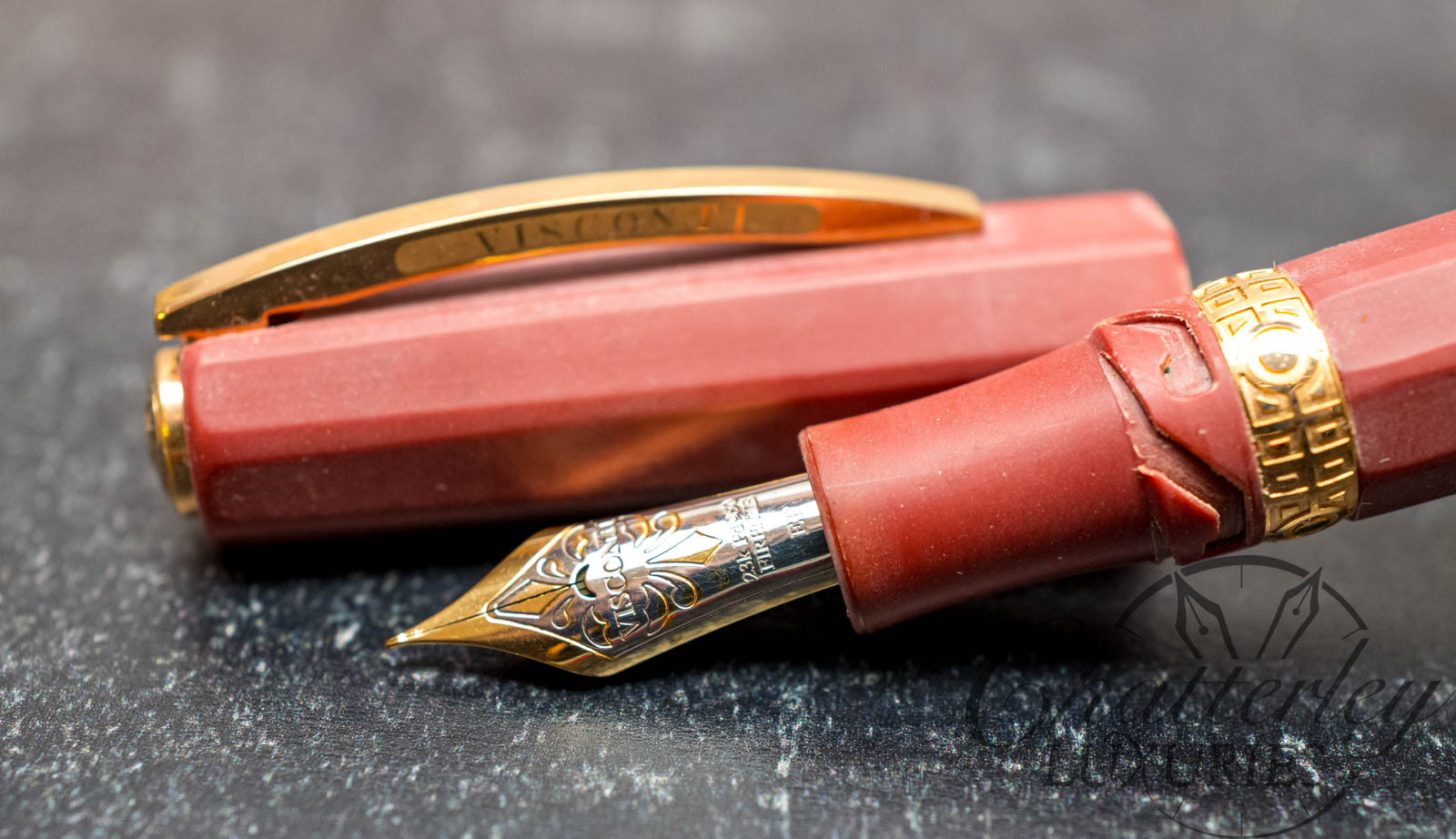 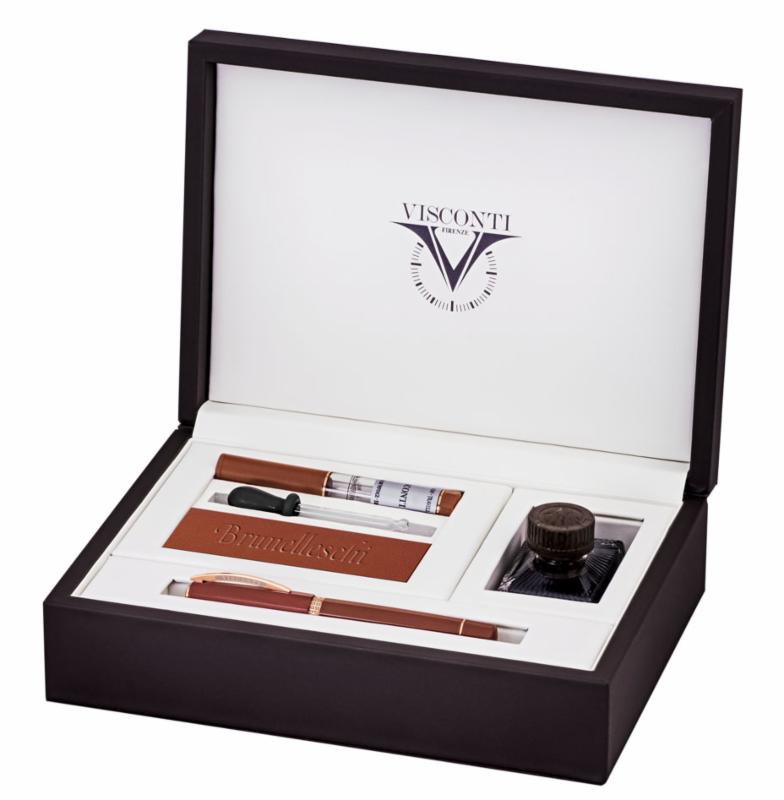