This pen is pre-owned, but is in like new condition.  It comes complete with inner box, papers, and magnifying glass, but it does not have an outer box.  It is equipped with a Medium nib. 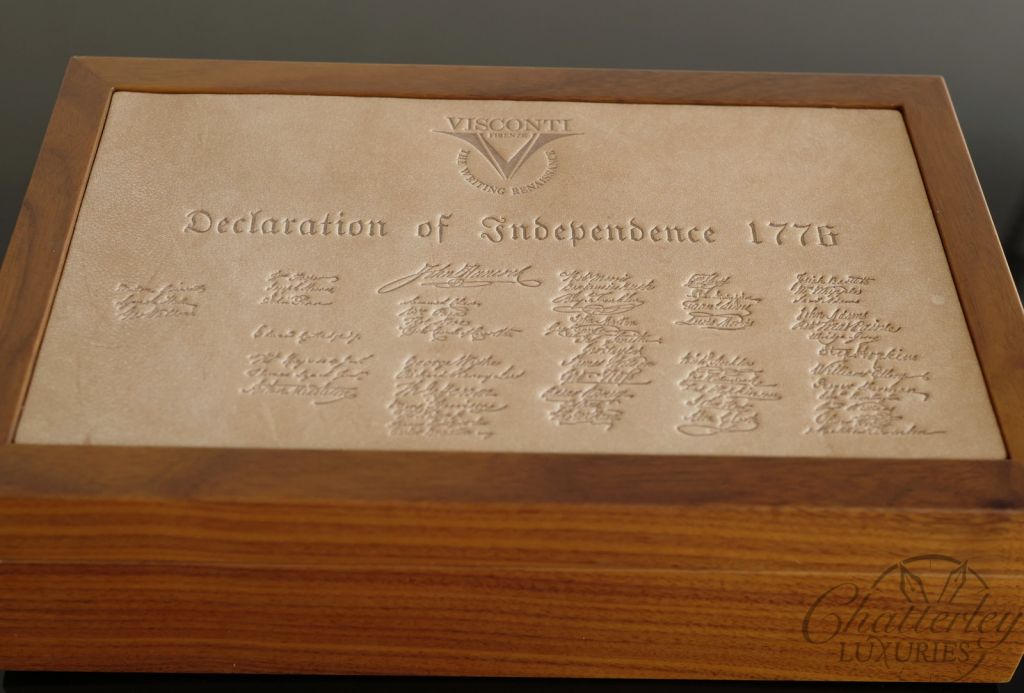 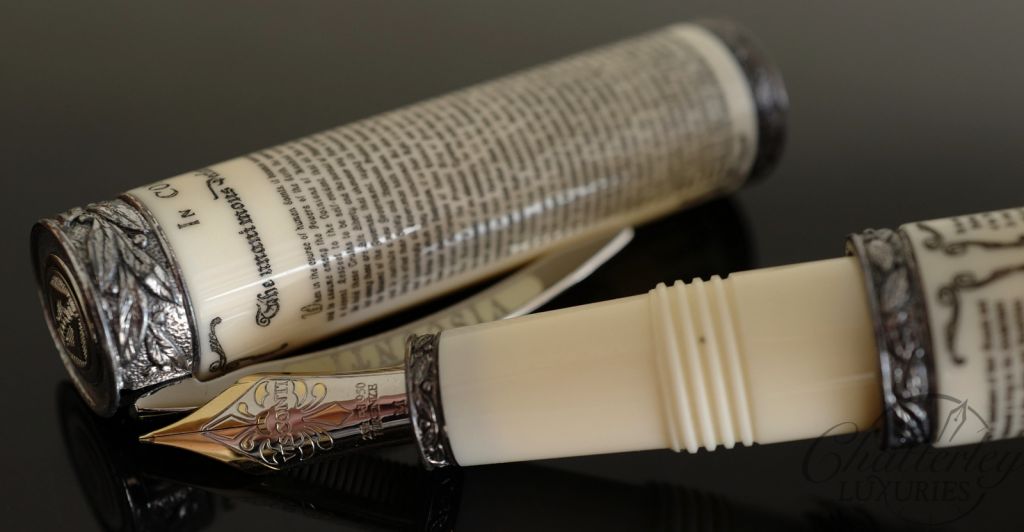 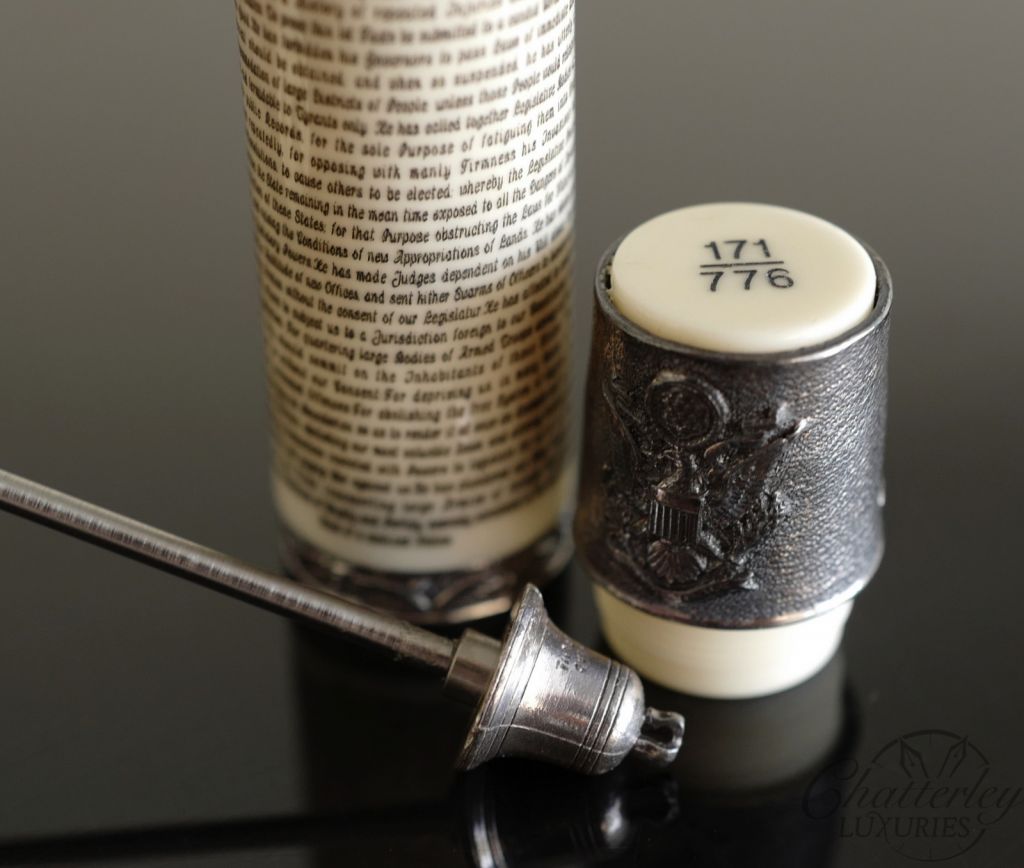