Aurora has launched one of their new Limited Edition for 2014…Pope Francesco Jorge Mario Bergoglio is the first South American Pope.

The choice of the name Francesco sends a clear message of invitation to humility and poverty, the principles on which is founded the doctrine of St. Francis.

A semi precious-stone decorates the cap.

The Sterling Silver cap is embellished by the Christogram of the Catholic Church, the official Papal emblem.

The body is made of variegated marble light blue material especially created by Aurora which refers to the color of Argentina, homeland of Pope. 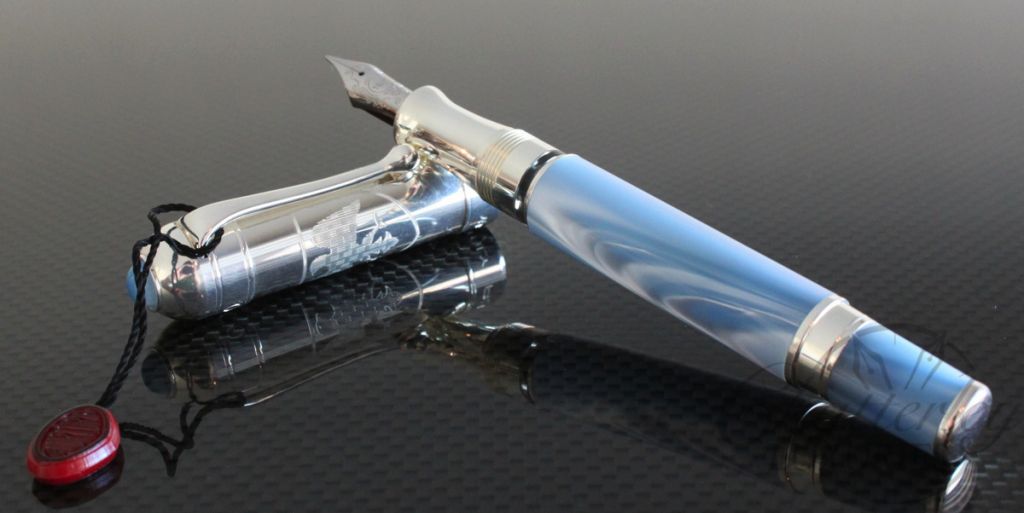 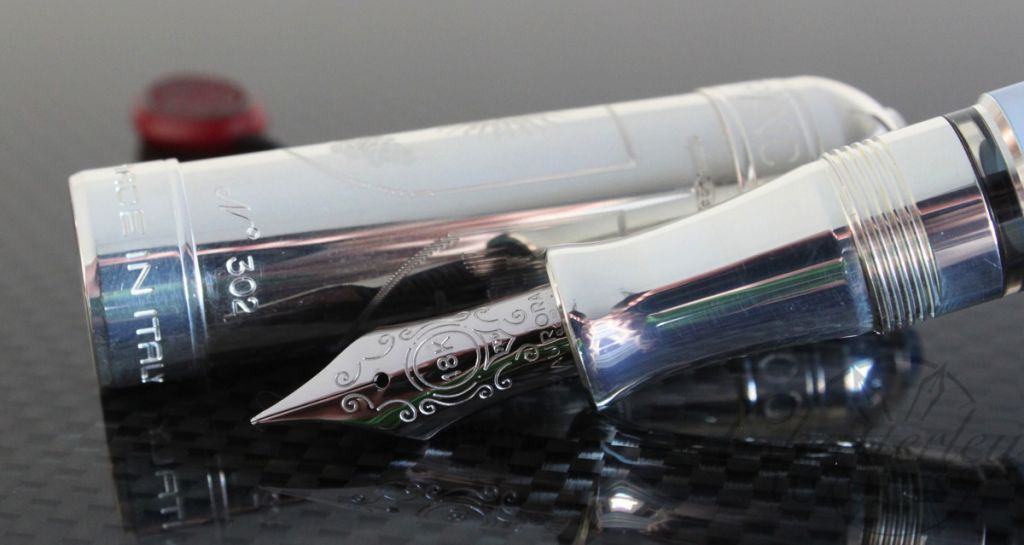 A Limited Edition destined to arouse enthusiasm among passionate of all world.

The manufacturers suggested retail price for the Papa Francesco Fountain Pen – Model: 910 is $2095