These pens are brand new with box and papers.  The pictures below are stock photos. 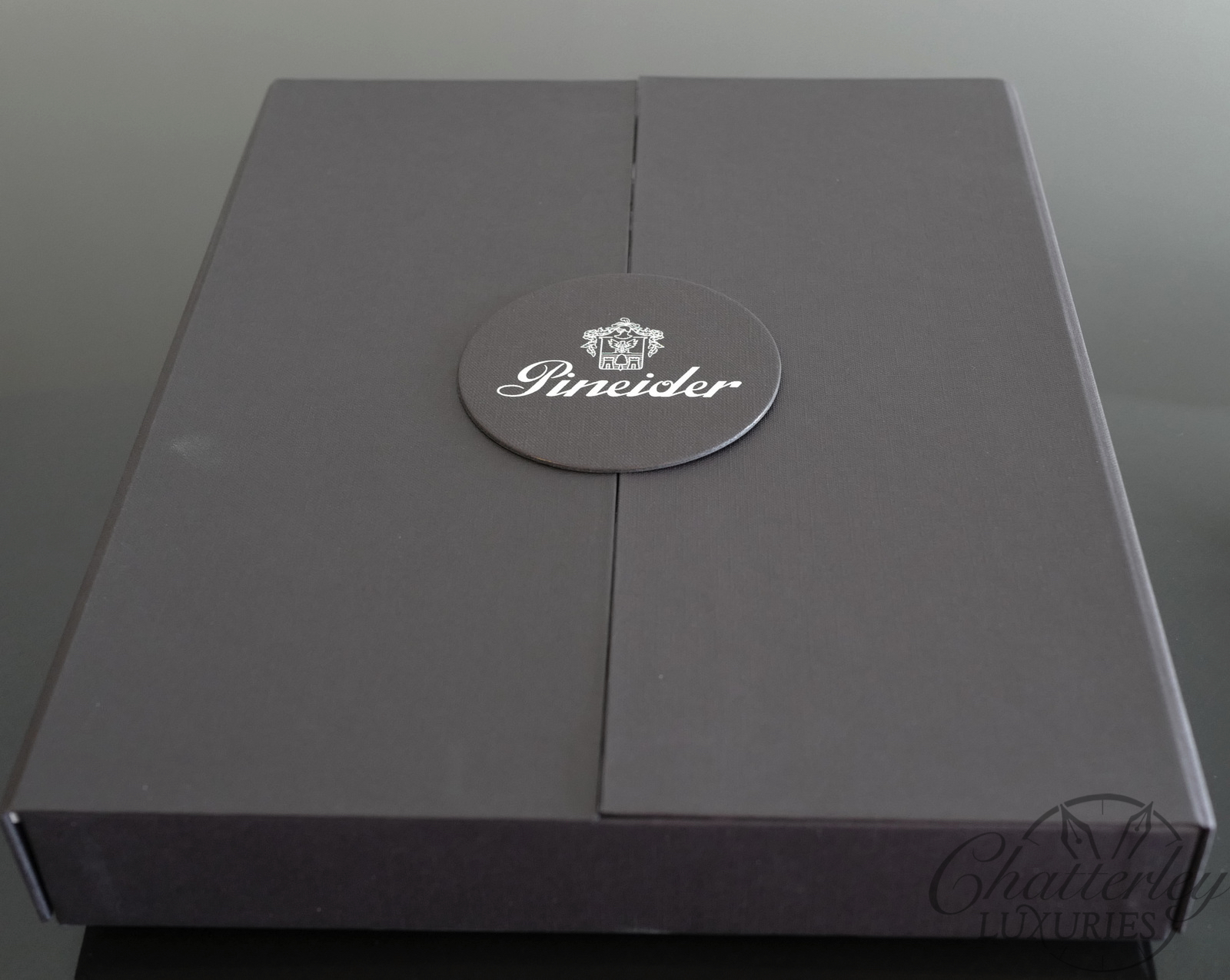 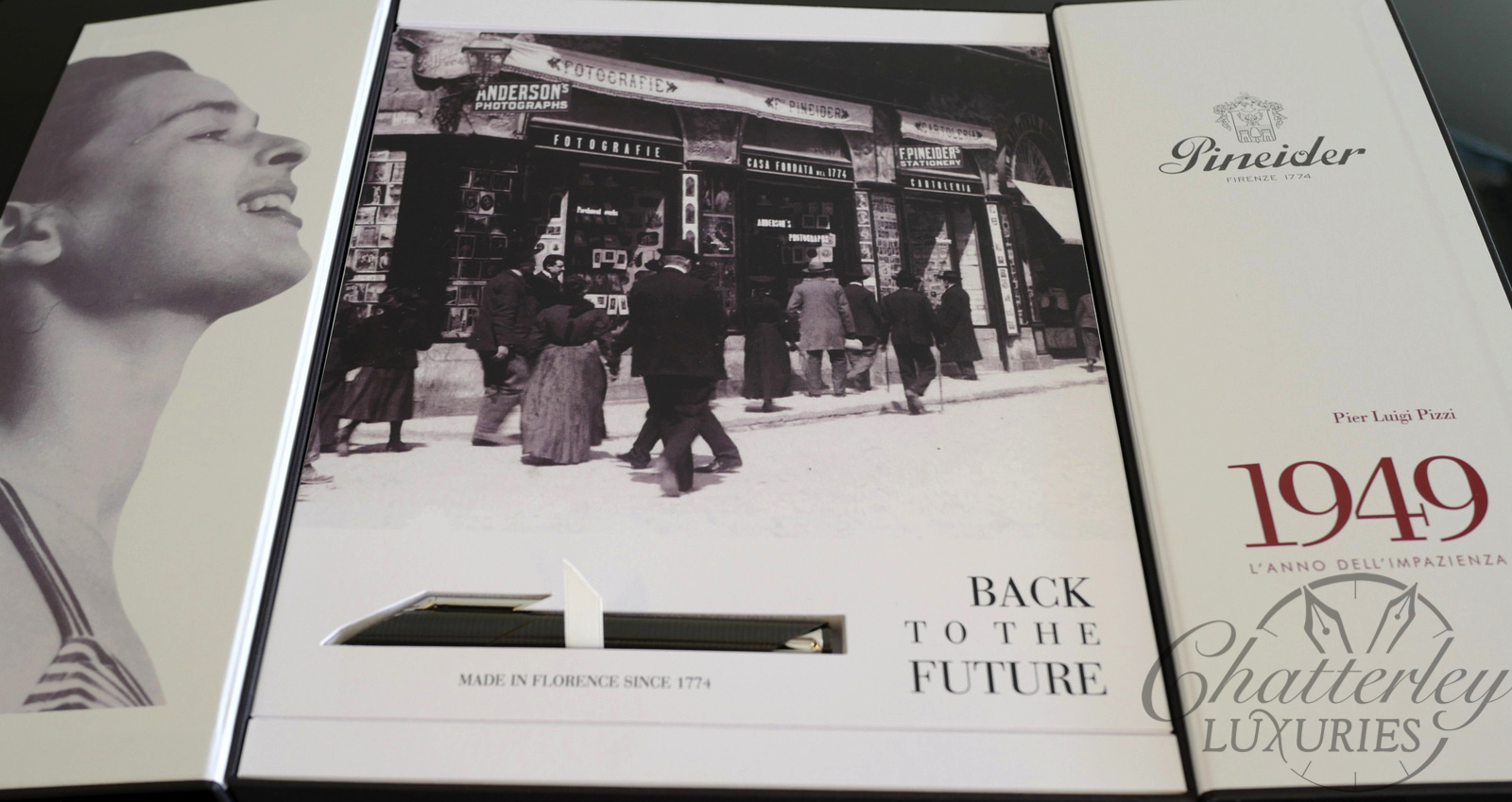 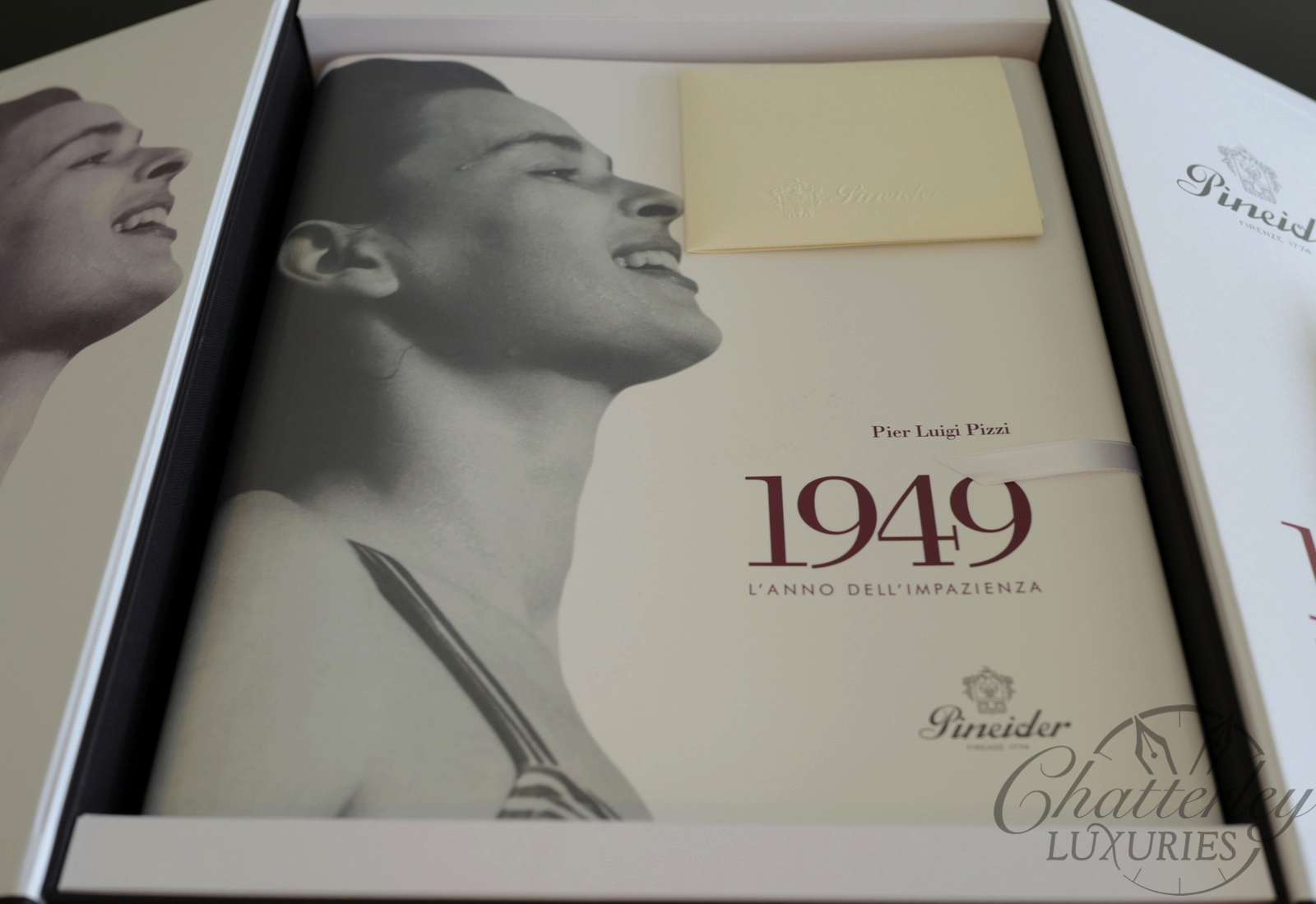 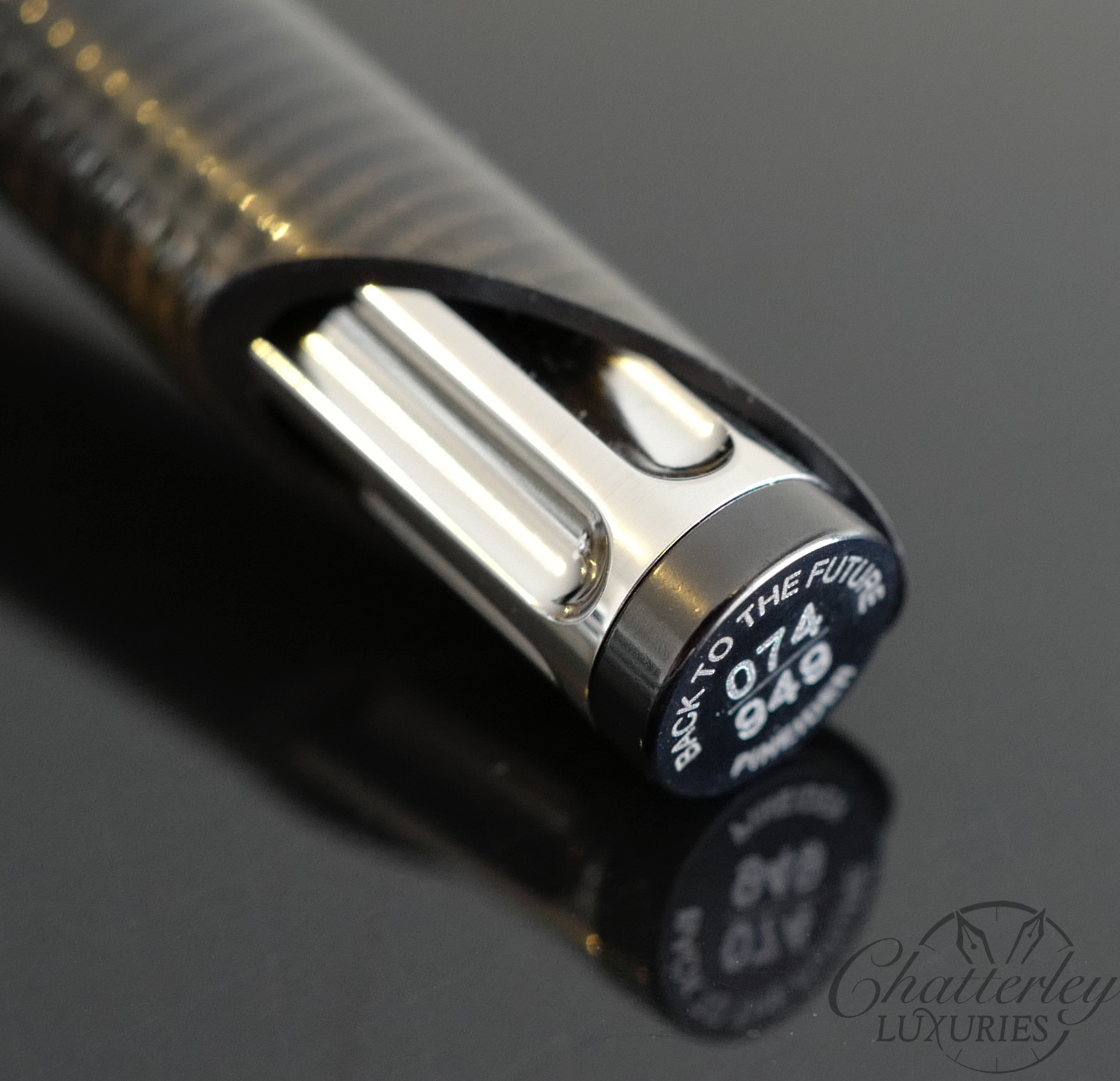 Pineider’s Back to the Future Limited Edition collection takes you on a journey to the past to create a pen for the future. It draws inspiration from an ancient writing instrument, and from the history of Pineider that began in 1774 and was reborn after WWII in 1949. Its inspiration is the quill, a writing tool from time immemorial made out of bamboo cane, that has allowed mankind to record knowledge, wisdom and its own history generation after generation. Pineider also draws inspiration from the glamour of Italy in 1949, when it became a favorite travel destination for the who’s who of Hollywood. The Back to the Future pens are presented with a beautiful book published by Pineider, that tells the story of 1949 Italy with images of its jet set clientele including movie stars, politicians, artists and more.

The limited edition series is a new ground-breaking design by Pineider’s amazing penmaker, Dante del Vecchio. The pen’s quill-inspired shape has a cap and barrel made out of carboiridium, a carbographite cone with a special finish in spiraled carboiridium giving it a moiré effect when exposed to direct light. The clip has a miniaturized mechanism concealed inside. Back to the Future is offered in both a fountain pen and rollerball; fountain pen features the Pineider 14K gold quill-cut Hyperflex nib that is remarkably responsive. The collection is limited to 949 pieces; each pen comes in a striking Pineider gift box along with the book.