This pen is lovingly used and has a Broad nib. It dose not come with box or papers. 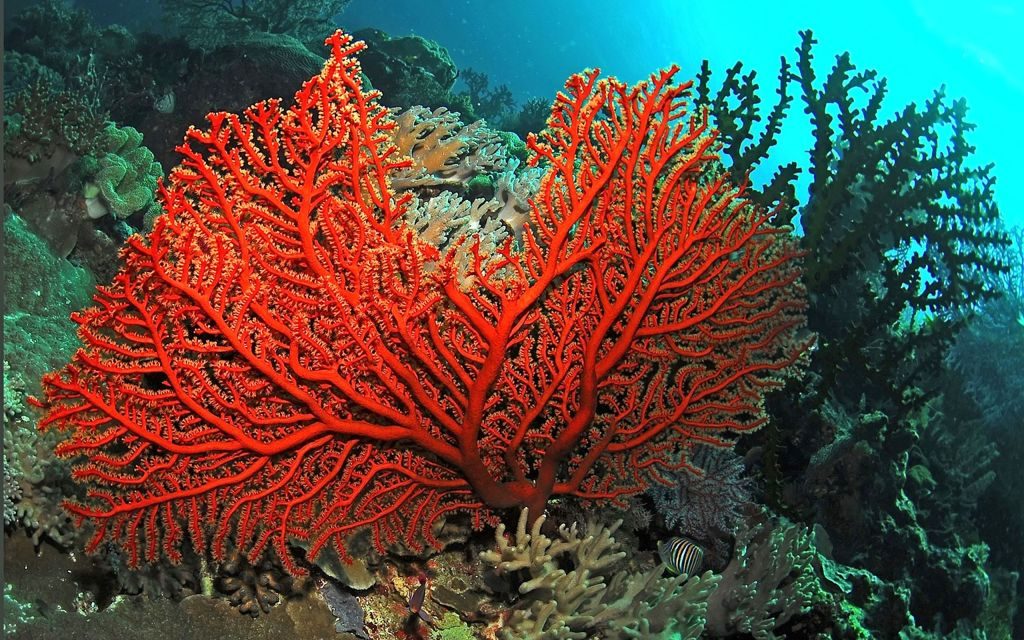 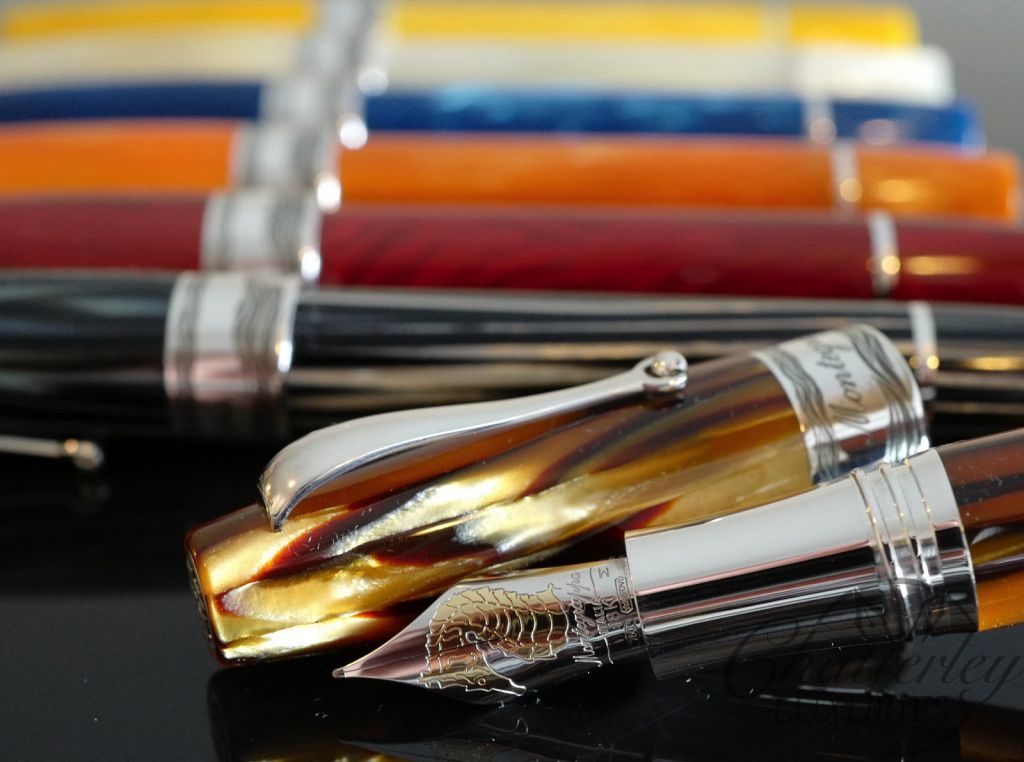 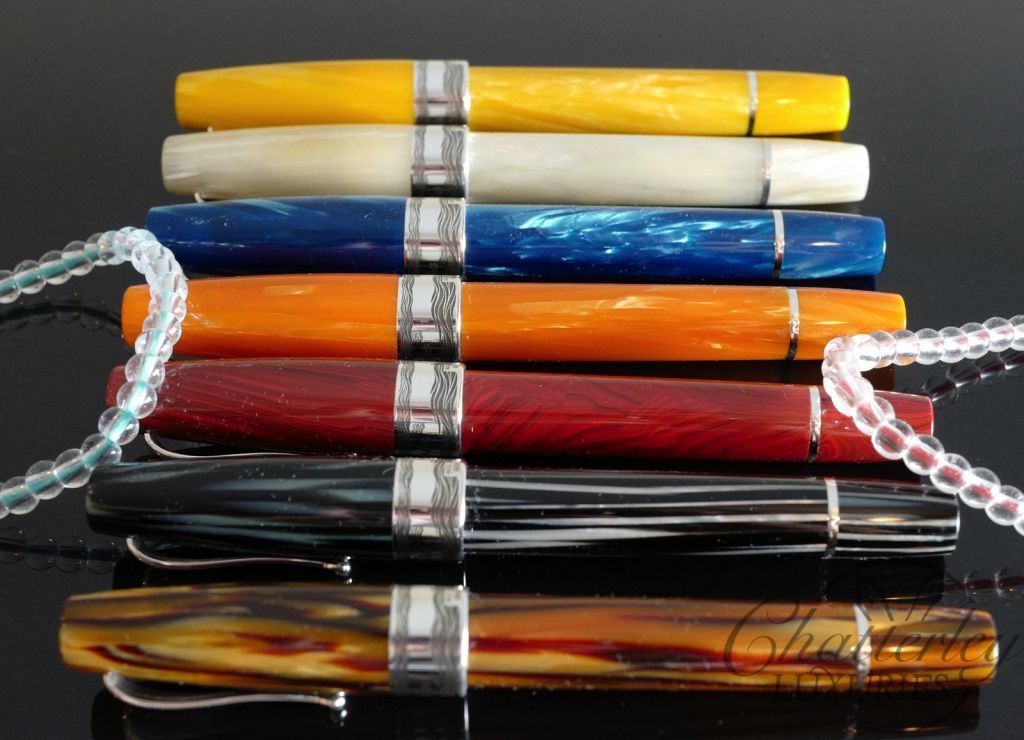