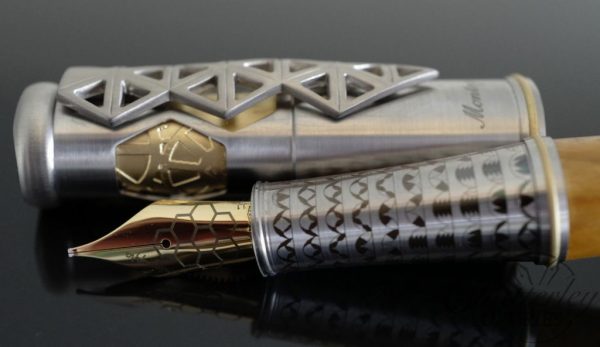 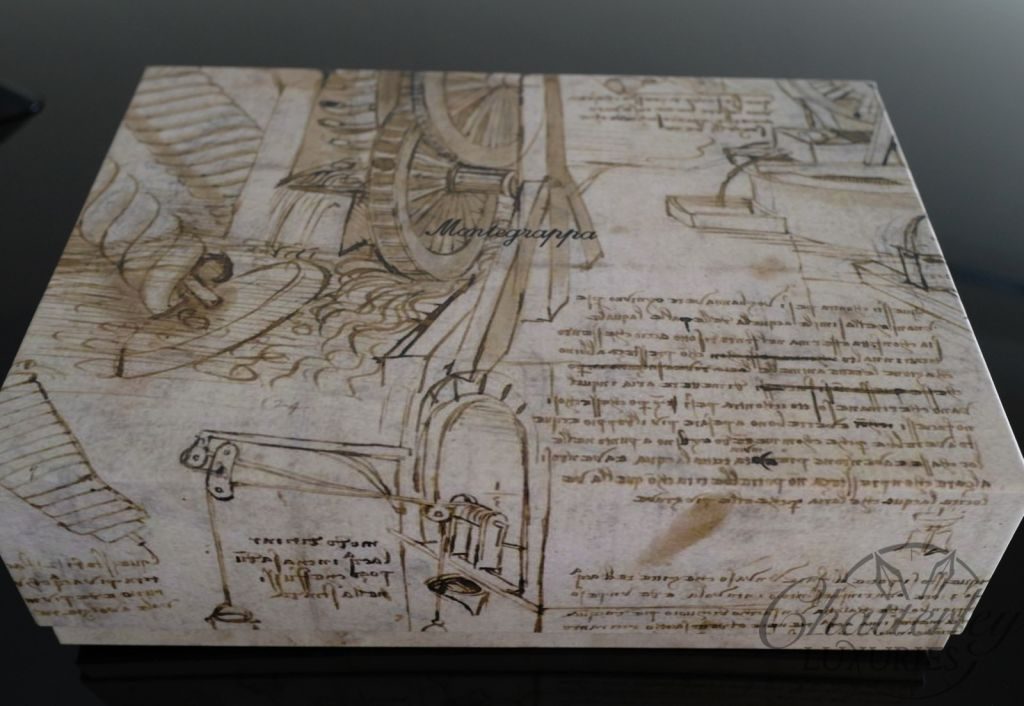 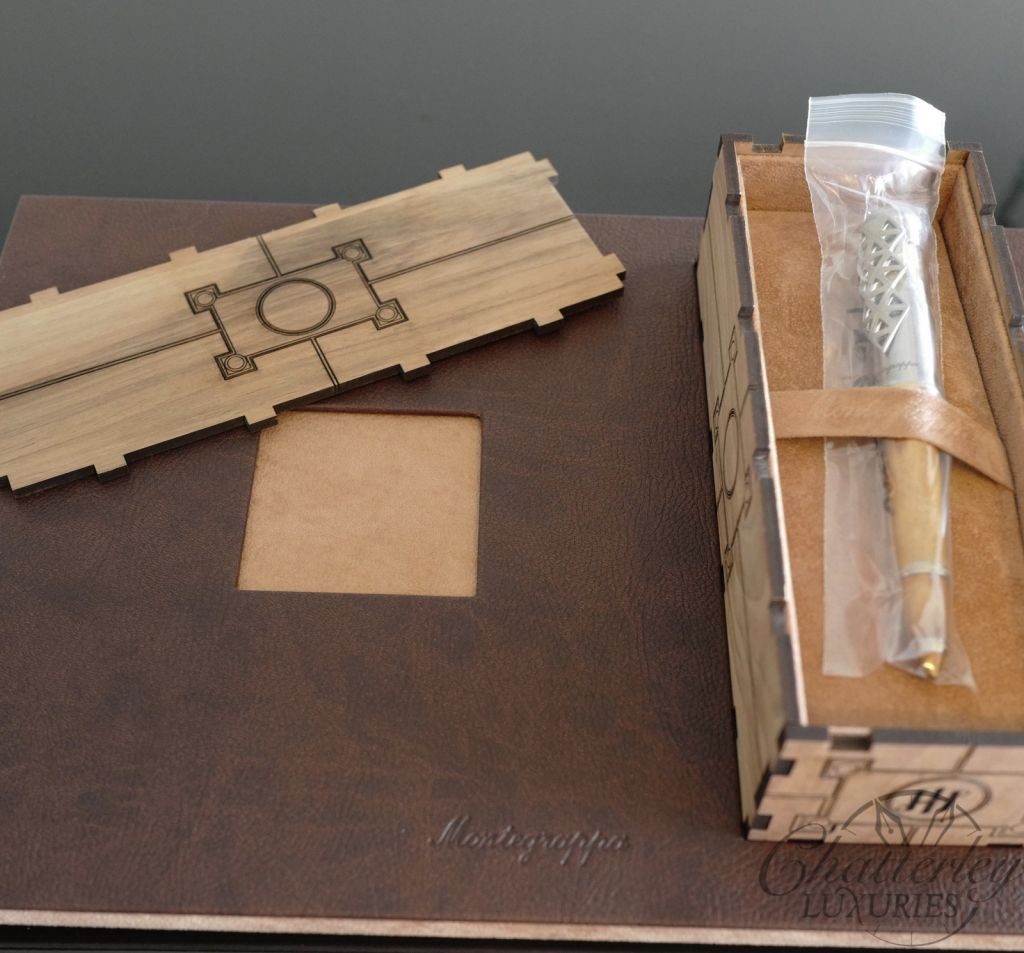 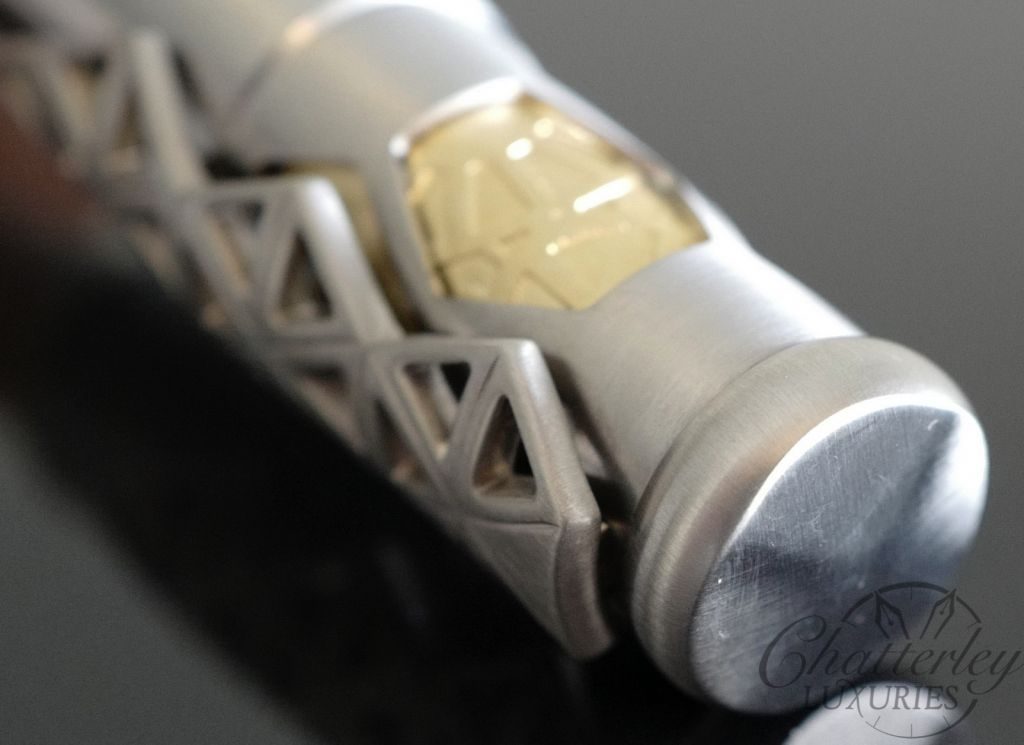 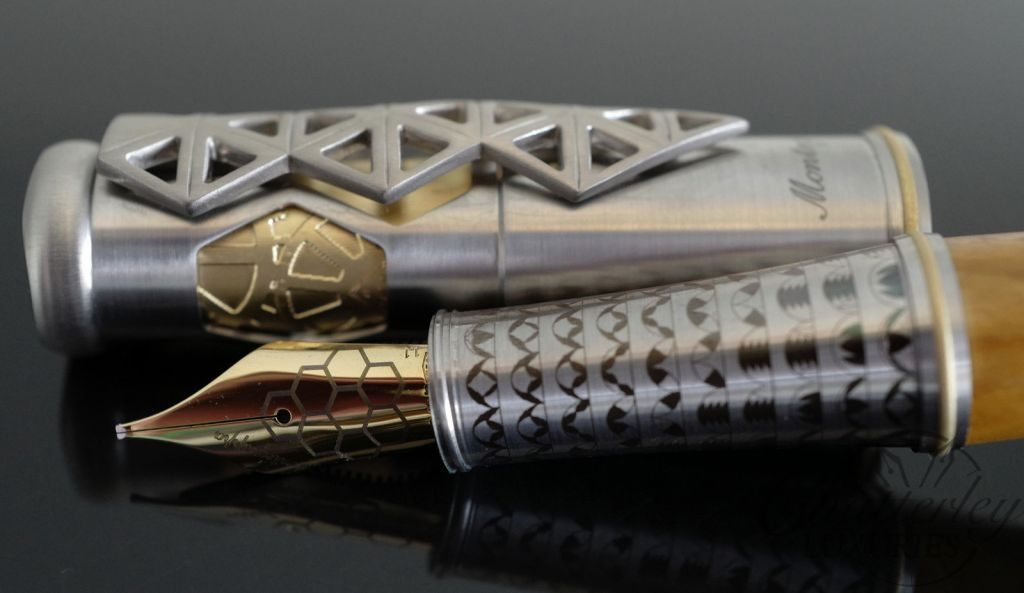 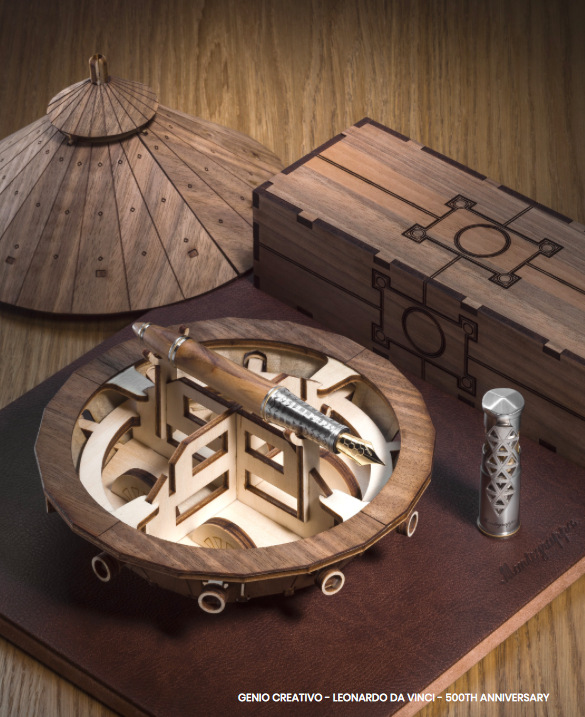 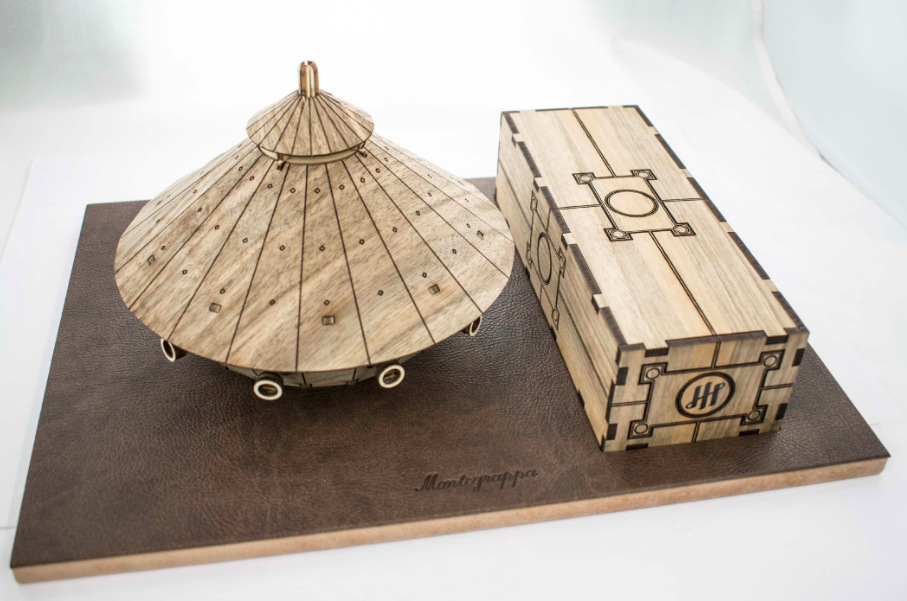 Among the families of pens created by Montegrappa to honour the most notable personages throughout history is Genio Creativo. Following pens inspired by and dedicated to the greatest artists and thinkers in a range of disciplines is a limited edition acknowledging the artist, engineer, inventor, peerless thinker, polymath and the definition of “Renaissance Man”: Leonardo da Vinci.

It is now exactly a half-millennium since the death of Leonardo di ser Piero da Vinci. In the too-brief span of 15 April 1452 – 2 May 1519, Leonardo, excelled in a vast range of areas of interest. To this day, we are rediscovering and learning from his works, marveling at his unparalleled prescience. Along with intellectual giants of the stature of Socrates, Archimedes, Tesla, Einstein and Hawking, Leonardo possessed a mind so great that is impossible to quantify his achievements.

Leonardo’s skills, talents and contributions to mankind involved the arts, with sublime works concerning painting, sculpting, music and literature, as well as writing, history, and cartography. Many consider him to be one of the greatest painters of all time. Parallel to this is his equally commanding and eclectic presence in the sciences, through varied interests including invention, mathematics, engineering, anatomy, geology, astronomy and botany.

A tribute to the 500th anniversary of Leonardo da Vinci’s death, Montegrappa’ s Leonardo da Vinci collection consists of fountain and rollerball pens, each type limited to 500 unique, numbered examples. The Leonardo da Vinci writing instruments are made in beautifully contrasting materials, binding nature with technology: fine, aged olive wood for the barrel and satin stainless steel with brass details for the pen cap and trim.

The cap top is molded in the shape of a peg of the era in which Leonardo lived, representative as a principle element of construction and mechanics. The cap body and signature clip are made of stainless steel fashioned in fretworks according to da Vinci’s major geometric theories and concepts.

The cap’s inner core is crafted in brass, the metal of choice for engineers during the time of da Vinci. Its intricate low-relief engravings represent some of his recurrent technical drawings. The pens’ grip section in stainless steel is decorated with laser etchings of Leonardo’s stereometric half-moons, the so-called transformations of the lunules. The fountain pen is piston-fed and its nib is made in 18k gold.

Further to convey an appreciation of Leonardo’s impact, the collection’s packaging is interactive. It houses a dissembled scale model of da Vinci’s fighting vehicle for the pen’s owner to construct.