The Purple Nebulas Cosmos is a is made from a nice resin, and complimented with silver colored trim. 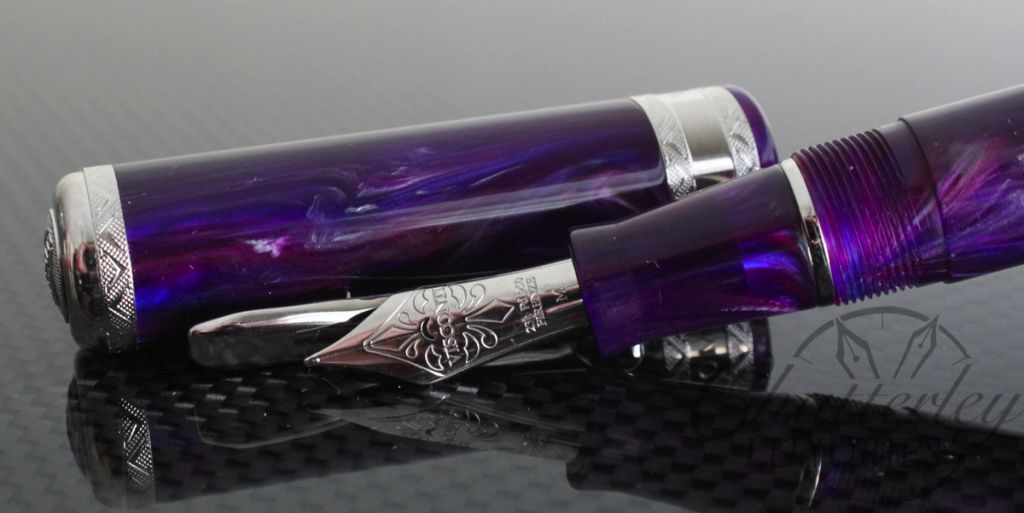