This pen has been previously owned, but is like new.  It comes complete with box and papers. 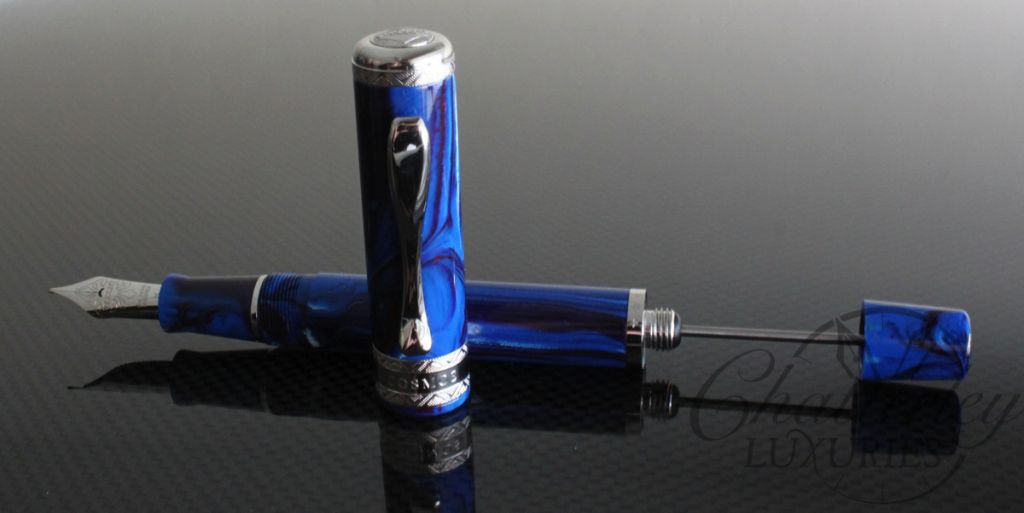 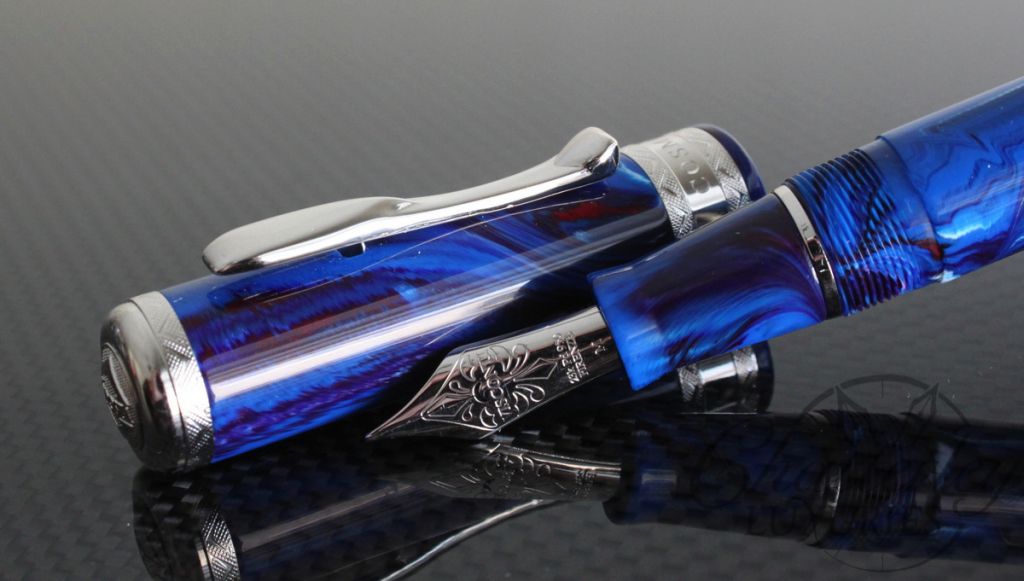