Up for sale is the No. 0 of 38 pen in this edition. It is equipped with a Fine 23 karat Palladium Nib, and other nibs may be available. If you prefer a different nib then email before ordering to info@chatterleyluxuries.com to see what other nibs we may have. 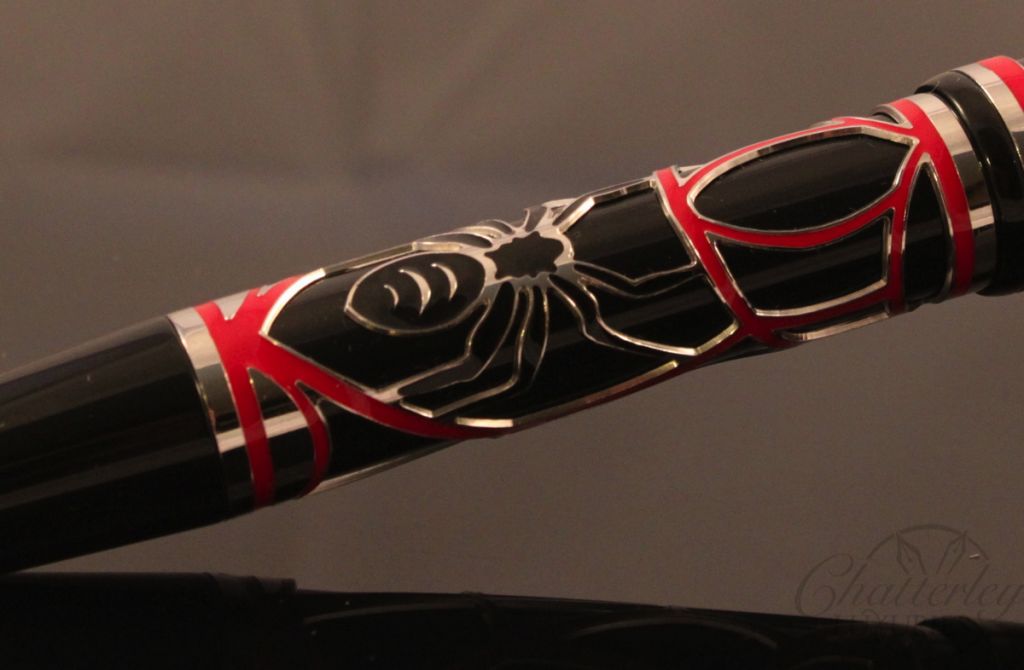 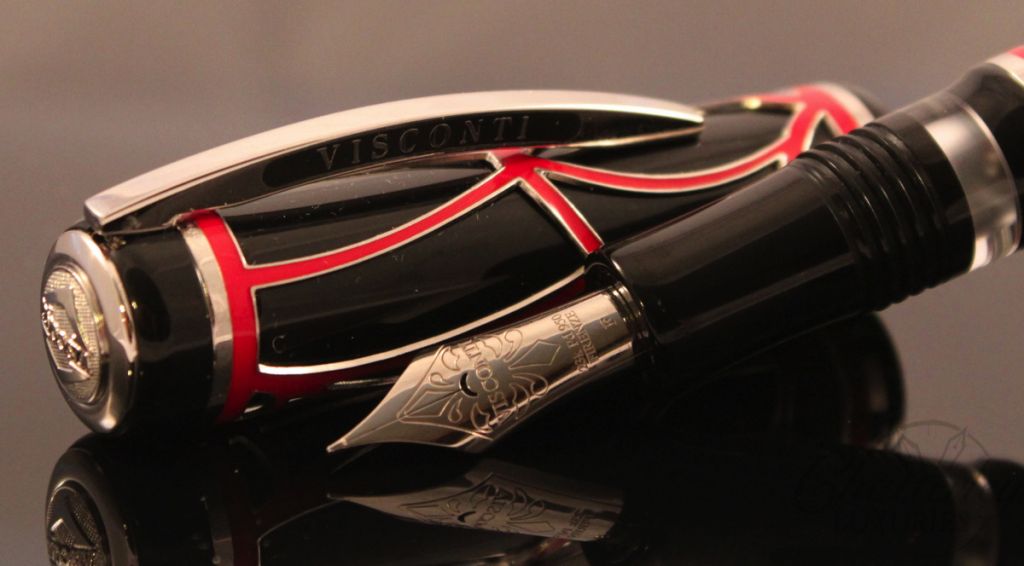