Up for sale is a Prototype Fountain Pen. It comes with box and papers. Although the pen is new, its been handled as it was an actual prototype, so it has surface scratches. 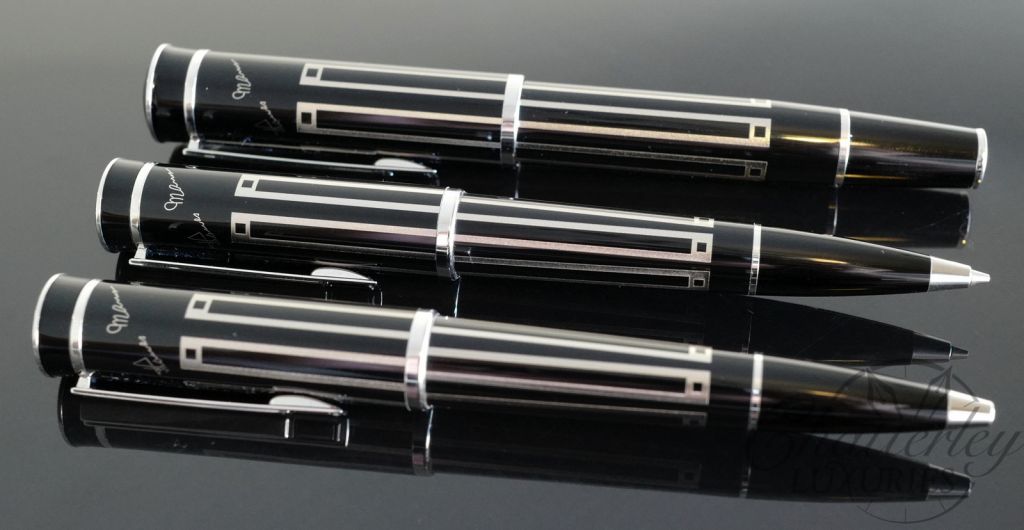 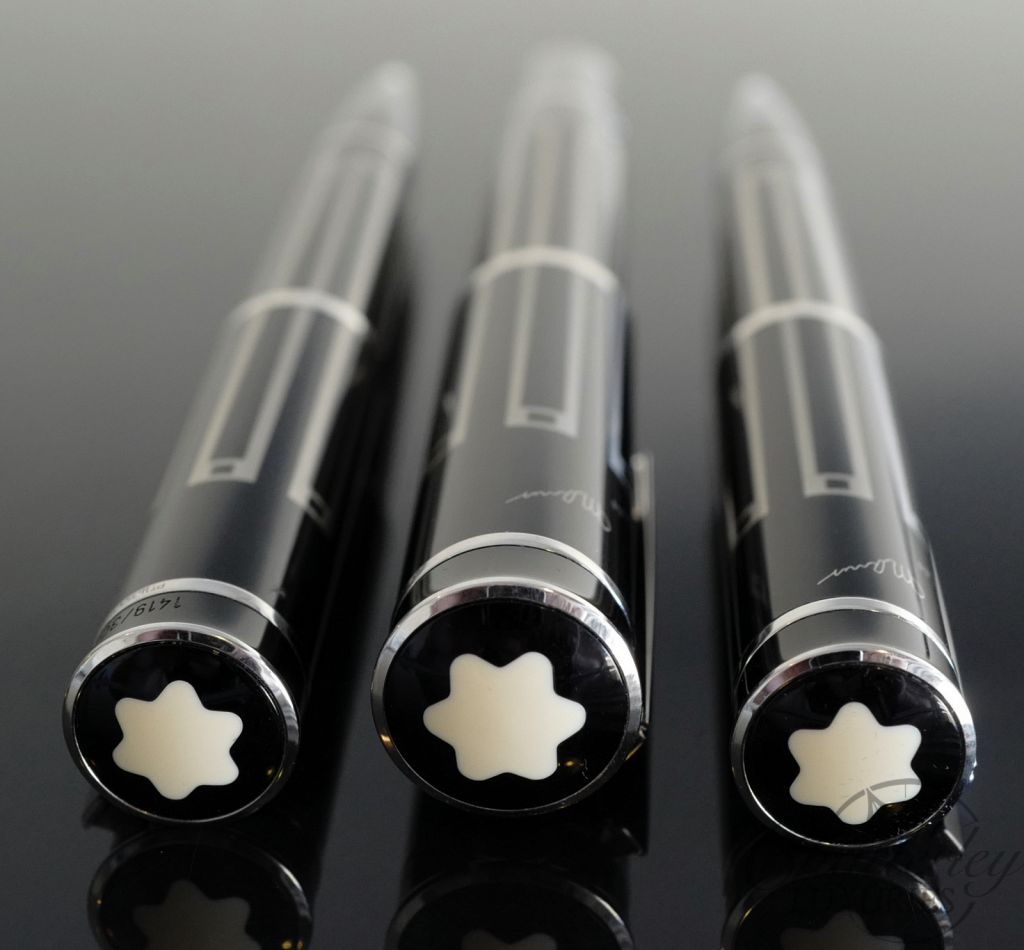 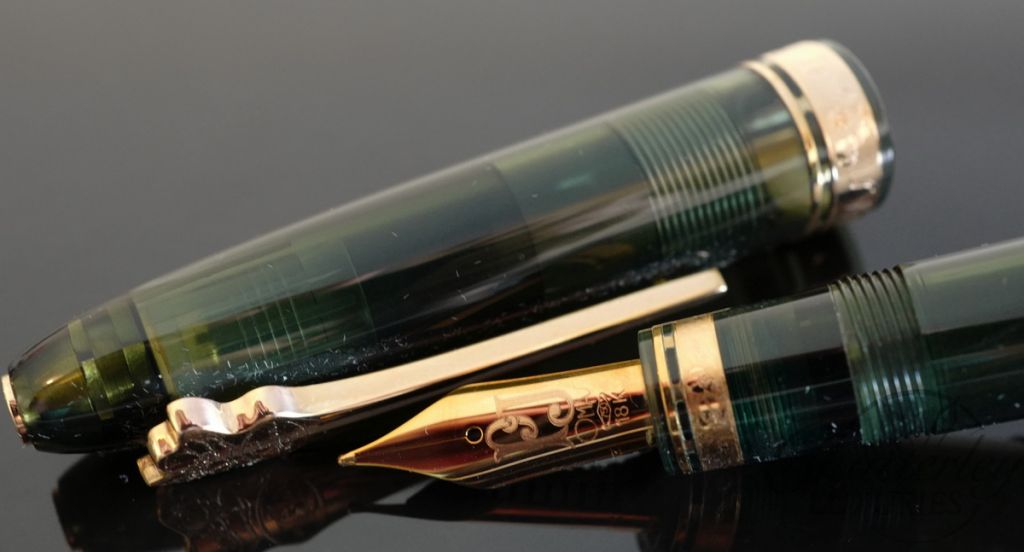 To write history, to leave a mark, to pave the way for the future. This is the meaning of the bicentennial of the Maison Perrier-Jouët that, thanks to a precious artistic interpretation, is captured and interpreted by this Limited Edition created in collaboration with Omas.
If the function refers to the concept, the aesthetics tells about the world Perrier-Jouët. Details give voice to the lightness and the figurative power of the Belle Epoque, the adornments allude to the winding shapes of nature.
The Anniversary Edition Perrier-Jouët by Omas comes in 1,000 piston filling Fountain Pens and 811 Roller Balls. Handcrafted in Italy, the Anniversary Edition Perrier-Jouët by Omas is made of the precious green Cotton Resin which reminds the transparency of the exclusive bottles Perrier-Jouët. The precious and delicately treated details, emphasize its brightness and purity. The meticulous adornments of this precious writing instrument are loaded with quotations and cross-references to the Maison’s universe. On the background, the renown anemones bouquet of the Belle Epoque Cuvée, drawn by Emile Gallé in 1902, is engraved on the barrel where the acronym PJ and the number 200 emphasized by a bright green enamel stand out. The floral ornament gives a great visual lightness and is engraved as well on the ring of the nib holder and on the cap, further adorned with the Omas logo.
The clip, with its harmonic, soft and organic design, is a creative and contemporary mark that winks at the past in an ideal continuum tending towards the future: the Art Noveau anemone sets the shape, expressed by stylized, modern and long-lived strokes. The engraving of the PJ monogram on the 18K gold nib and on the top of the cap makes the Anniversary Edition Perrier-Jouët by Omas a unique and original masterpiece.
The elegant charming packaging is an integral part of the project and as such, every single detail is taken care masterly over to tell the style of the Maison and to appeal at first sight. The Anniversary Edition is the result of the collaboration between the Maison Perrier-Jouët and OMAS. These two companies share the consonance of thought, the artistic affinity and the capacity to create timeless masterpieces. The excellence in the homemade art, originality, inspiration, tradition, propensity for innovation are the values that link tightly the two companies.
MSRP on this pen is $1495, this pen has a medium nib.